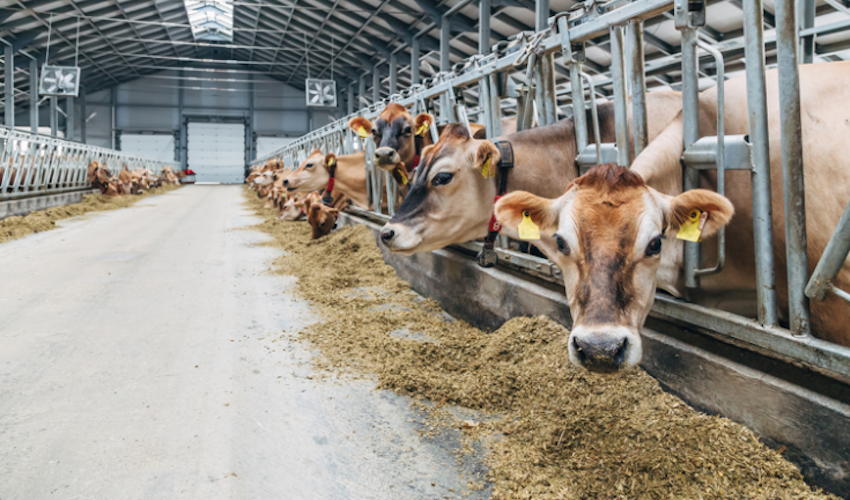 A New Zealand company has achieved a “world first” by breeding four Jersey bulls with a gene that will make cows resistant to heat, helping them to cope better in some of the world's poorest and hottest locations.

The Jersey bulls all carry the 'Slick' gene, named as such because cattle who inherit the gene have very short hair and appear shiny and wet.

Their lack of hair keeps them up to 1°C cooler than other cattle and is enough to make them perform significantly better in hot and humid temperatures, making them ideal for dairy operations in tropical countries.

The bulls were bred by Thermo Regulatory Genetics (TRG), which says that all daughters born to the ‘homozygous’ bulls are guaranteed to have the Slick gene.

CEO Derek Fairweather says these “world-first genetics” are one part of a complex puzzle that can help provide greater food security, particularly protein security, in some of the globe’s hottest and poorest locations.

“We started in 2008 breeding Slick genetics into dairy cows, after our team had done a fair amount of travel around the tropics,” he explained.

“We came away from those trips wanting to develop better genetics for the tropics because we understood that the added financial returns gained from better-producing cows could literally mean the difference for a farmer sending his child to school or not.”

Mr Fairweather said that due to climate change, many of the popular breeds being used in the tropics produce less as temperatures rise.

“There are no cows!” Owners claim States misled during field vote