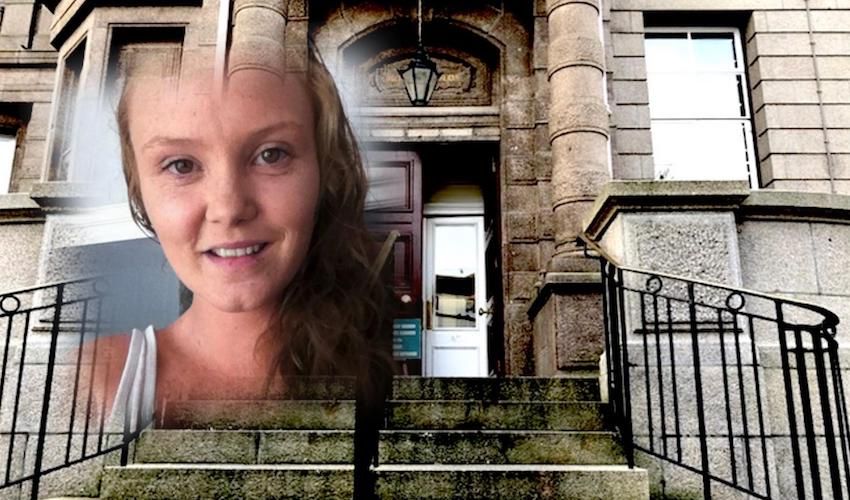 An e-petition demanding “higher sentences for paedophiles” by a local vigilante has reached 5,000 signatures – enough to potentially trigger a States Assembly debate.

The petition was set up by Cheyenne O’Connor, a local mother who has secured the convictions of more than a dozen men by posing as a child on online dating apps.

Dissatisfied at the length of prison sentences currently being handed out for grooming and child sexual offences, Ms O’Connor’s e-petitiondemands “mandatory prison terms…stating from a minimum of three years, and changing the Sex Offenders’ Register to life.”

“This is the only way we can deter paedophiles from harming our children and partaking in the vile downloading of indecent images and videos of children online,” she stated. 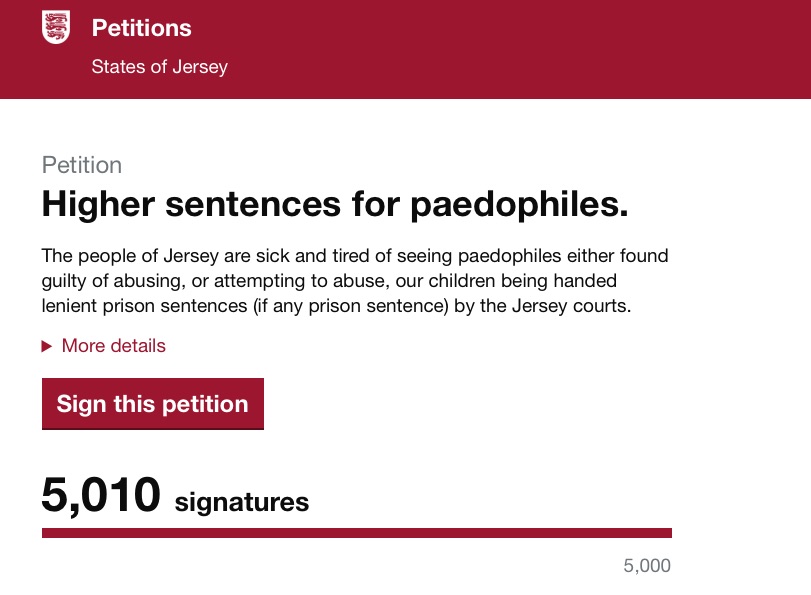 Her petition reached 1,000 signatures in February, sparking a response from the Minister for Home Affairs, Constable Len Norman.

While he wished to make it “abundantly clear that all Ministers completely deplore the actions of paedophiles and the consequential harm that is caused by them to our children”, the Minister explained:  “It is not common practice in Jersey to use legislation to set mandatory minimum prison terms for offences. Legislation usually refers to the maximum sentence that can be imposed for an offence. This is the case for the 2018 Sexual Offences Law and maximum sentences are set out throughout Articles 9 to 20. The maximum prison sentences have been set having regard to the nature of the behaviour giving rise to the offence and the penalties and range from liability to imprisonment for life to imprisonment for 5 years.”

Of the demand for lifetime listings on the Sex Offenders’ Register: “In terms of the benefits of lifelong registration, further research would be needed to establish if resources should be diverted to monitoring offenders for their whole life, keeping in mind that there will likely be circumstances where an individual has not reoffended in decades and may no longer pose a threat to the public.”

This morning, four months later, the petition reached 5,000 signatures – enough to be considered for debate by the States Assembly.

Officials are due to confirm whether a debate will go ahead within 24 hours.