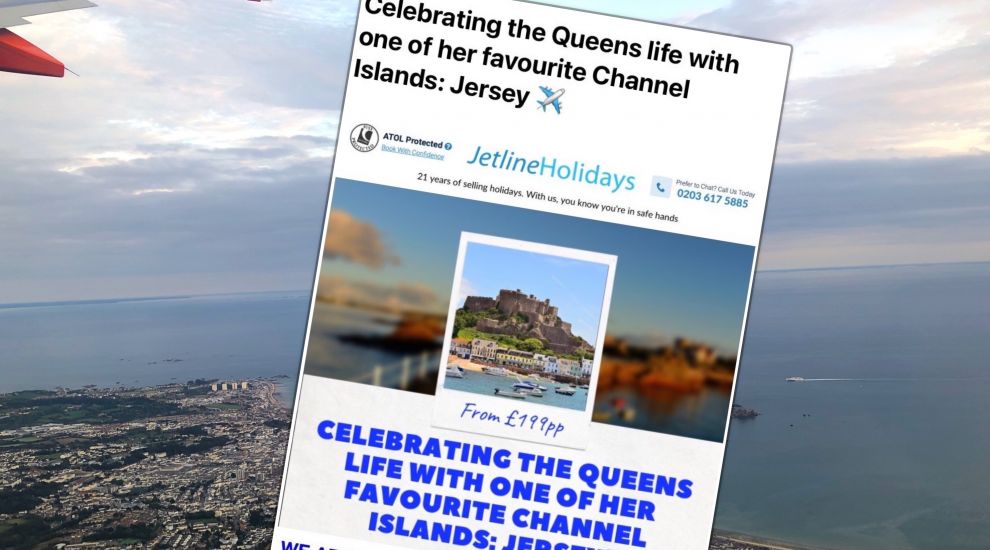 A travel company has apologised for encouraging people to celebrate the Queen’s life by booking a holiday to “one of her favourite Channel Islands” in a move blasted by some islanders as “shameless” and “disrespectful”.

UK-based Jetline Holidays sent the promotional email offering trips to Jersey from £199 per person on just days after Her Majesty’s death on Monday, as the procession to convey her coffin to St. Giles Cathedral in Edinburgh was taking place.

Managing Director of CI Travel Group Robert Mackenzie was among those to blast the campaign on Twitter.

He described it as "shameless", while other islanders said it was "insensitive", "dreadful" and "disrespectful". 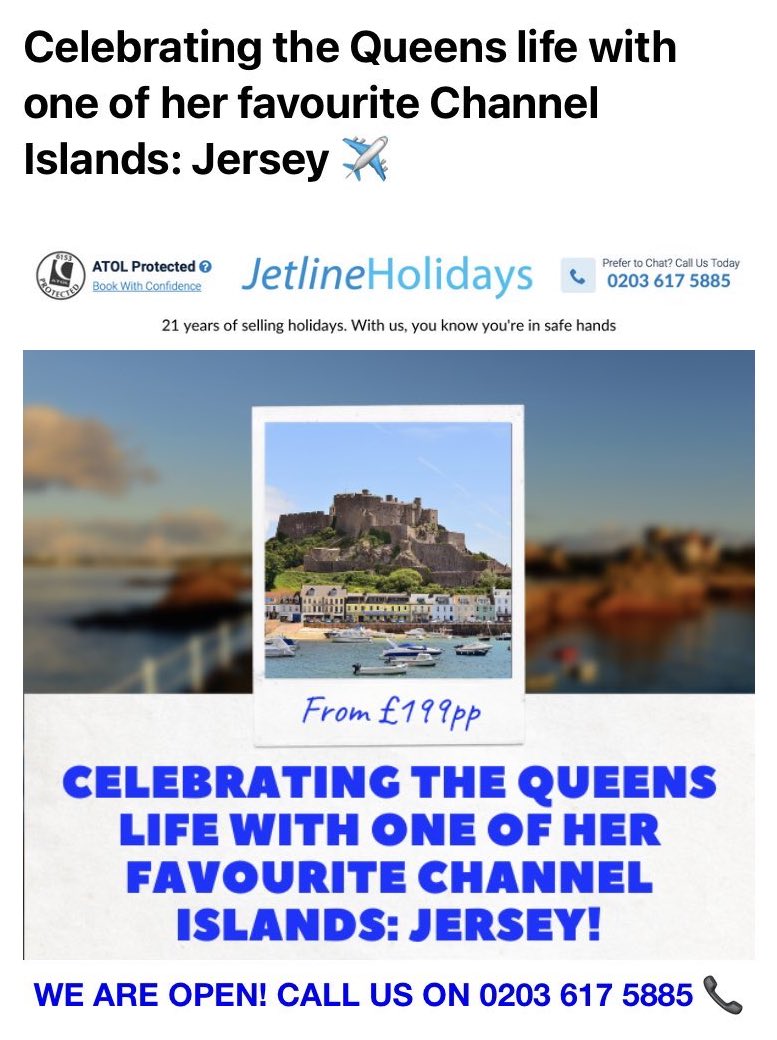 Pictured: A screenshot of the email campaign.

Jetline Holidays admitted the campaign had been a mistake when contacted by Express.

"We apologise for any offence we may have caused," Head of Operations Richard Levy said.

"This was a misguided decision by a staff member, who had the best possible intentions and felt that people would be interested to hear that the Channel Islands were favoured and enjoyed by the late and beloved Queen Elizabeth."

He added that action had been taken to avoid similar issues from cropping up again.

Why you might start spotting cameras around town again