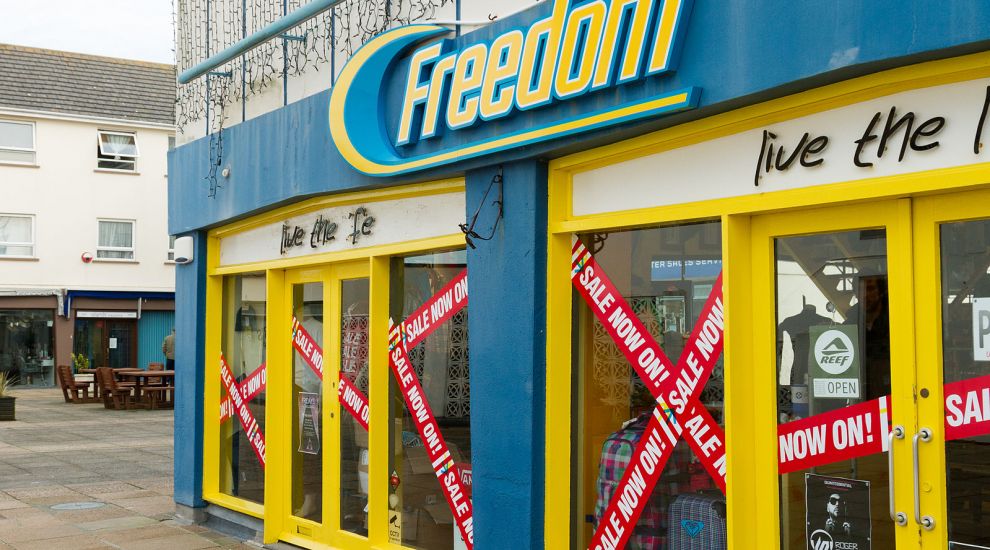 Plans to convert a former Les Quennevais Precinct surf shop into accommodation have been rejected over concerns that the build is too large, but the homes are too small, and that there isn’t enough proof that retail isn’t needed in the area.

It came after plans were approved earlier this year to change the bottom floor into a dental surgery.

New Deputy Moz Scott, meanwhile, argued that the developers needed to demonstrate how their proposals aligned with the 'Bridging Island Plan', a recently approved document providing a blueprint for development in Jersey over the next three years. 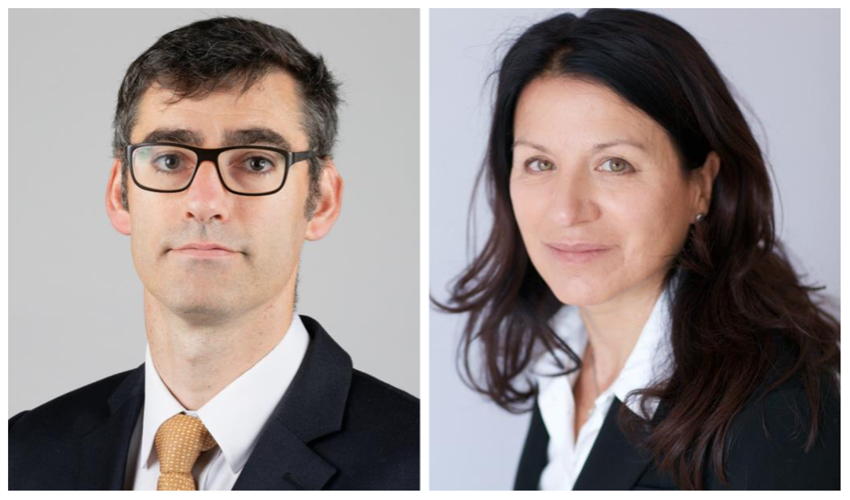 Pictured: St. Brelade Deputies Montfort Tadier and Moz Scott made submissions to Planning about the proposed conversion of the former Freedom Surf Shop.

Planning agreed that updates to the Freedom Surf Shop should be rejected.

In a report outlining why it was blocking the plans published this week, the Department described the height of the building as out of place in the area and described the overall living and storage proposed for each of the flats as "inadequate", and "contrary" to minimum planning standards.

The Department also argued that the developer had not proven that there is "no market demand for the continued use of the premises for retail use".

It said changing the shop into accommodation would detract from the precinct's retail role, and not "contribute to the diversity, vitality and viability" of the shopping zone.