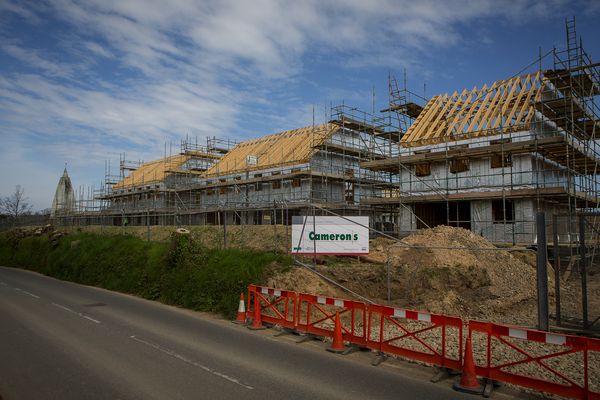 Average house prices dropped 1% in 2013 according to official figures out today – making last year the fourth consecutive year in which prices have fallen.

Two-bedroom flats and houses saw the biggest drops over the 12 months leading up to December.

Over the last five years, only two-bedroom flats have actually increased in value – everything else has dropped.

The House Price Index records turnover, or the number of transactions that take place each quarter. The report for the end of December showed a 3% drop in overall transactions, although it says that business picked up in the last six months of the year.

The Statistics Unit’s figures showed that:

Do you recognise this bag?