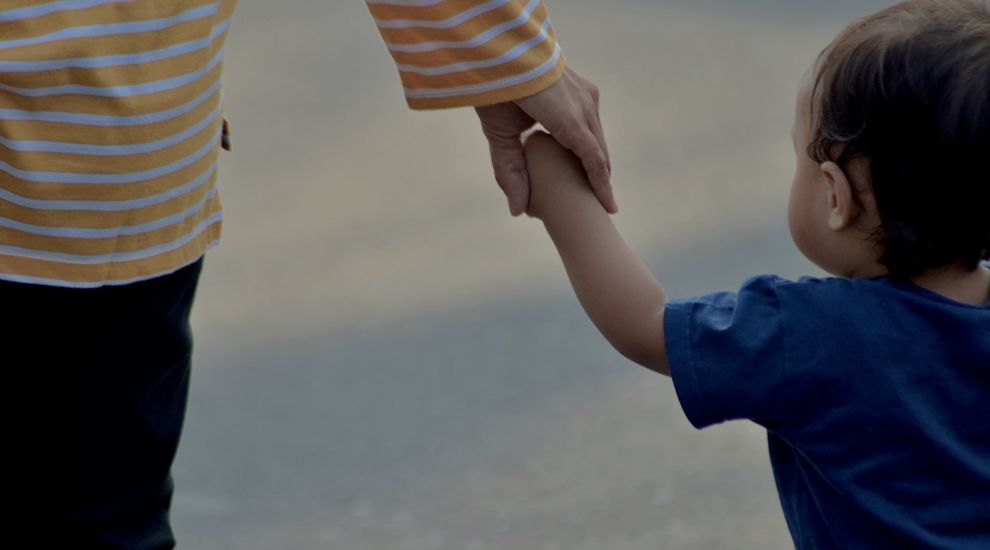 The Population Office breached children’s rights by telling a domestic abuse victim without housing qualifications that her family should leave the island, it's been claimed in a new report by the Children's Commissioner calling for an urgent review of housing laws.

The parent's case was one of several cited by Deborah McMillan in a new report on human rights and children in Jersey, which concludes that the Affordable Housing Gateway discriminates against those in housing need because it is based on residential status rather than vulnerability.

The report recommends that there should be a review on the availability of qualified housing suitable for families with children, and some independent young people, particularly those leaving care.

Mrs McMillan argued that housing laws should be urgently reviewed to ensure they comply with the United Nations Convention on the Rights of the Child.

The UN Convention recognises “the right of every child to a standard of living adequate for the child’s physical, mental, spiritual, moral and social development”.

It adds that parents, or those responsible for the child, have the prime responsibility for securing that adequate living conditions.

The Commissioner accepts that, in her own words, “housing in Jersey is a finite resource and the solution to this issue is fraught with political and practical issues”.

After outlining the housing situation in Jersey – of demand outstripping supply and social housing only available to people who have lived in the island for at least five years – Mrs McMillan suggested that a “best-interest approach” should be adopted in the cases where a child or children are involved.

This would mean that ‘hardship’ cases specifically involving children or a family would be considered with an emphasis on the ‘best interests’ of the child first and foremost, above whether their families have the right to social housing under the five-year rule.

She said: “Thus, such disadvantaged groups as the elderly, children, the physically disabled...should be ensured some degree of priority consideration in the housing sphere.

“By adopting the ‘best interests’ model... with an emphasis on prioritisation of cases involving children, Jersey could create a system that incorporated UNCRC-compliant housing without threat of a ‘floodgate’ situation or jeopardising the position of entitled persons.”

Mrs McMillan also highlighted cases of families which have suffered abuse or include children with complex needs or disabilities.

Giving an example of the latter, she explained that her office had heard from a family with a child who uses a wheelchair. When the child's social worker found that their Andium-provided home was "unfit for the child's needs" and not big enough to be adapted, they were told there was no disabled housing available.

"This lack of suitable housing for children with complex needs does not uphold the rights as outlined within the UNCRC and can have an adverse impact upon their quality of life and the quality of life of their families," the Commissioner remarked. 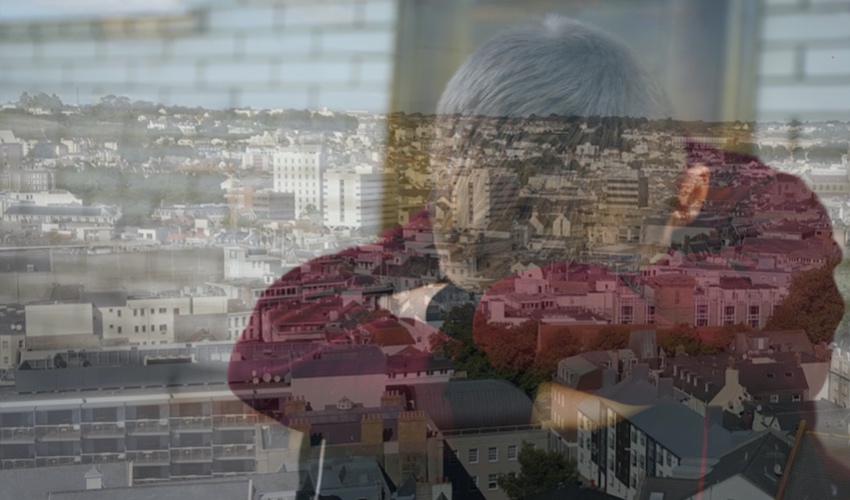 Turning to those who have suffered abuse, she said: “A mother fled her abusive partner along with her children. She applied for housing qualifications and was rejected, which led the Population Office to recommend that the family apply for repatriation.

“This would result in the children leaving Jersey; the place which they regard as home.

"It is clear to see that in this instance, a decision was not made with the best interests of the children as a priority and has left the family with the limited options: either returning to an abusive environment or being repatriated.”

This case infringed four articles of the UNCRC, she concluded.

“Entitled status can be granted in cases of hardship but this process is inconsistent and discriminatory for whom it is agreed and not a solution for many families,” the Commissioner added.

Families that have separated and/or facing eviction are also in need of greater support with housing, Mrs McMillan reported.

She said that her office was "increasingly" facing requests for help from such families, highlighting one case where a family with a young child and a baby on the way were "advised to seek temporary accommodation in lodging houses or hotels, or separate and the woman seek accommodation at the Women's Refuge with her child."

"The Women's Refuge is a place of immediate safety for women and children fleeing domestic abuse and violence, not a temporary shelter for families seeking suitable accommodation," the Commissioner pointed out.

"Any child staying at the Women's Refuge or in a hotel is homeless and not in line with the Government of Jersey's commitment to 'Putting Children First'. A child that is homeless potentially presents a safeguarding concern and could necessitate that child being brought into the care of the Minister, not through parental abuse or neglect but due to barriers to affordable and appropriate housing."

Her recommendations include a review of the Deputy Chief Minister’s role in hearing housing appeals, and any conflict of interest be dealt with.

It's the second key report to be published by the Commissioner this month.

Last week, she published her assessment of how the island's Parish Hall Enquiry system deals with young offenders to see how far it complies with the UNCRC, and made several recommendations for improvement.

Posted by Keith Marsh on Dec 21st, 2021
I had better not write what I intended, but it is the relaxation of the housing laws and uncontrolled immigration that has got us in the mess we are today.
Anyone not liking this, as the old saying used to say "there is another boat in the morning" {probably not so these days}
Posted by Louise Bree on Dec 22nd, 2021
Well said Keith! I'm totally with you there.
Posted by IanSmith97 on Dec 22nd, 2021
There hasn’t been a boat out every morning since reliable old Sealink left (much to the delight of some islanders who didn’t know what they had until Sealink did leave). Anyway, if they don’t have quallies they don’t have quallies, they (and I) knew the law when they (and I) arrived. I had to do my 10 and 20 years, why shouldn’t they? This Children’s Commissioner sticks her neb into every single issue.
To place a comment please login Login »