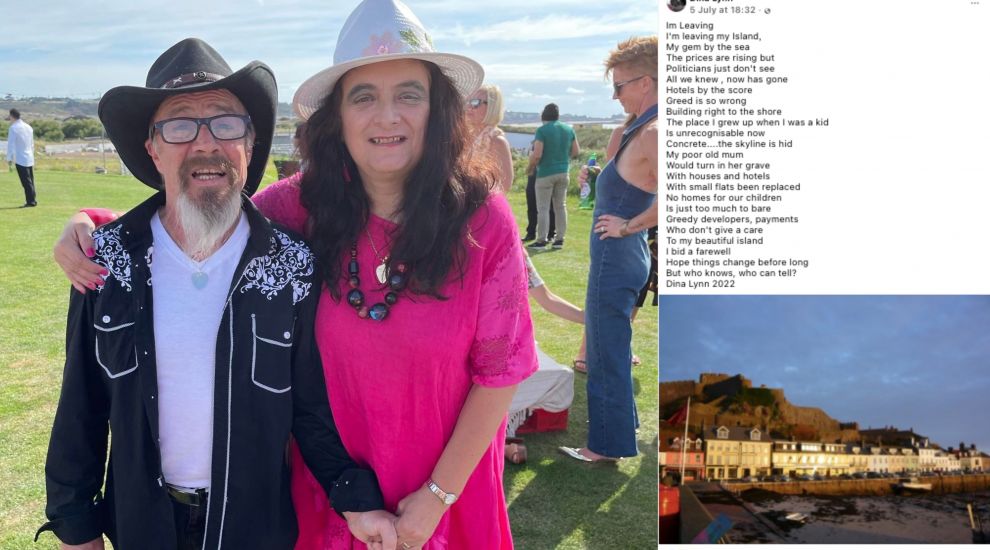 A Jersey-born country musician, known locally as the Pink Cowgirl, has opened up about her reasons for leaving the island she calls home after her poetic goodbye gained online attention.

Dina Lynn posted the poem on Facebook last week as a farewell to her friends before she relocated to Scotland with her husband.

The poem reached much further than Dina's personal friend list, with the post being 'liked' around 200 times and shared more than 80 times by islanders who felt the that Dina's words resonated with them.

I'm leaving my island,
My gem by the sea
The prices are rising but
Politicians just don't see
All we knew, now has gone
Hotels by the score
Greed is so wrong
Building right to the shore
The place I grew up when I was a kid
Is unrecognisable now
Concrete....the skyline is hid
My poor old mum
Would turn in her grave
With houses and hotels
With small flats been replaced
No homes for our children
Is just too much to bare
Greedy developers, payments
Who don't give a care
To my beautiful island
I bid a farewell
Hope things change before long
But who knows, who can tell?

Dina told Express she was "really shocked" at the response her poem had received, noting that she had posted poetry and song lyrics online before but that "nothing has ever gained as much attention as this."

"I think I just hit a nerve with a lot of people, as the topic of the poem is something that is very relevant at the moment."

Dina was born in Jersey and grew up on the island until she was 18, when she moved to Cambridge. She then later returned to her birthplace when her first son was one, as she wanted him to grow up in Jersey too.

She admitted she never thought she'd be leaving Jersey again.

However, health difficulties over the past few years, coupled with rising costs of living have meant that Dina and her husband felt that they have no other choice and have now completed their move to Scotland.

Speaking from Callander in Stirling, Dina said: "After suffering from three strokes last year, it was such a struggle spending literally all of our money on food and petrol.

"We've only been in Scotland for a few days but have already noticed a huge difference in prices. 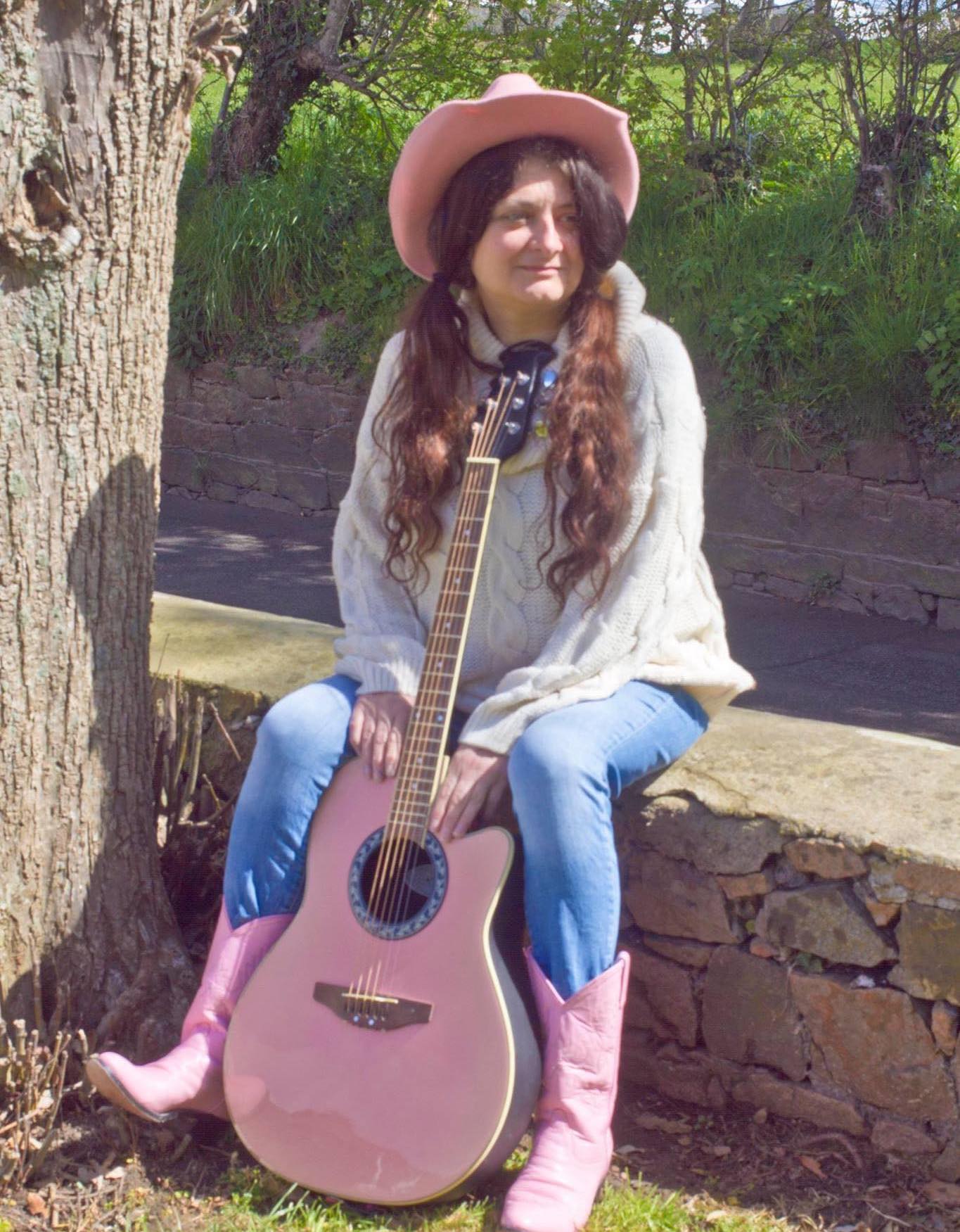 "The final straw came in Jersey when I went to the shop and bought a few tins of beans and a carton of milk. It amounted to over £7 -- and that was just for the bare essentials!"

"Not the Jersey I recognise anymore"

She added: "Even without considering the rising prices, the island is just not the Jersey I recognise anymore.

"There is a nine-story block of flats where my childhood house was.

"There used to be trees and grass, but now I don't know where the kids who live there play."

Dina and her husband, Les, are both musicians and have also struggled with the number of music venues in Jersey that have closed since the pandemic.

In addition, they struggled with how difficult it is to leave the island to perform gigs with flight and ferry cancellations becoming increasingly common.

Even when trying to leave the island, Dina found it hugely difficult to book a removals firm as so many people were also trying to relocate.

Dina is glad that it will now be easier to travel abroad from her new home, particularly as she is planning on going to America next month where she has been nominated for four ISSA country music awards. 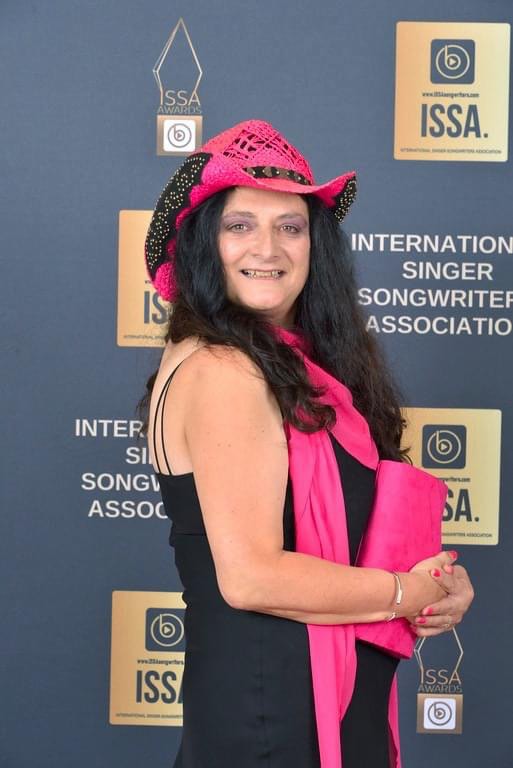 Pictured: Dina will be representing Jersey once again at the ISSA Awards in Atlanta, Georgia.

Although she was reluctant to leave behind her family and friends, Dina is enjoying her new life in Callander so far.

She says that the it "seems like a really lovely place" with "stunning views and kind people".

She added that she is especially enjoying the price of a pint and a gin and tonic at her new local pub, but can't wait to be back to Jersey to visit soon.

Over the coming months, Express will be continuing its focus on how islanders are being affected by the rising cost of living locally.

Posted by Dave Mathews on Jul 14th, 2022
Jersey lost it's shine as soon as One Bedroom Flats started to be advertised at over £250,000.00 two years ago. The Island may have good taxes for the wealthy but has little appeal to the ordinary man on the street now.
Posted by Lesley Romeril on Jul 14th, 2022
Hi Dina & Les. You might remember sitting next to me on the flight up to Scotland when you were off house hunting? So glad you ended up in Callander. I know it well. Good luck and it was lovely chatting to you both. Lesley
To place a comment please login Login »