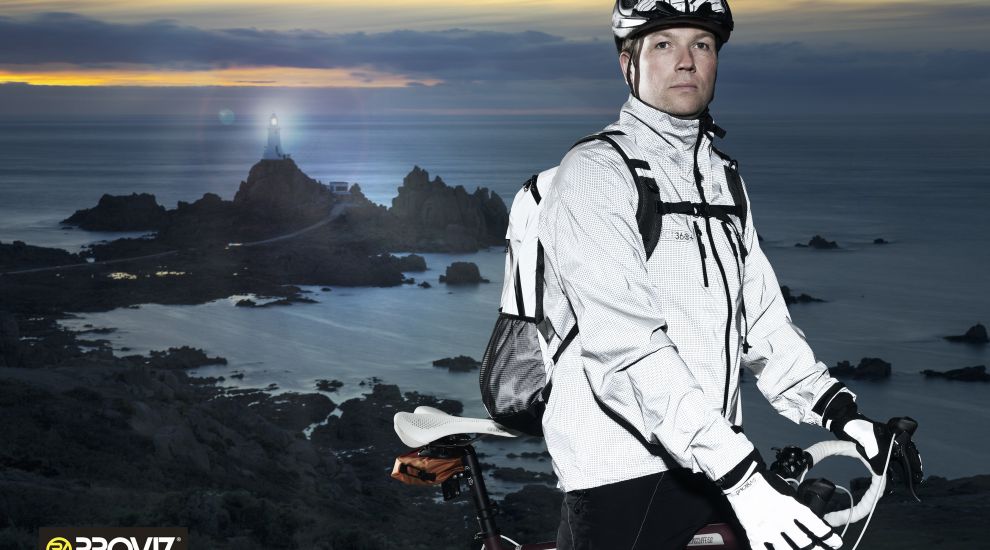 Two success stories from the States' controversial Innovation Fund have spoken out in favour of the scheme, claiming that it would be a “massive loss” to Jersey’s economy if it were to go.

The Fund came under heavy fire last week when a deeply critical report by the Comptroller and Auditor General was published, suggesting that the fund was mismanaged and may lead to losses of up to £1.4 million of taxpayers’ money. Senator Philip Ozouf – the former Assistant Chief Minister who had responsibility for the fund since at least January 2016 - resigned over the scandal.

But Rupert-Langly Smith, founder of Proviz, a high-visibility clothing specialist who received a “significant” loan from the Fund, claimed that the company, “...probably wouldn’t be in the position we are today without the loan.”

“It’s hugely helped support us in the growth years of our business because you’re not going to get any bank financing. A young business in a post-credit crunch climate – banks don’t want to touch them,” he told Express.

It was a view echoed by Catherine Curtis, whose company StumpyDog Innovations received a £60,000 loan from the States to create ‘BabyHub’ – a portable travel cot that won a UK-wide award last week. 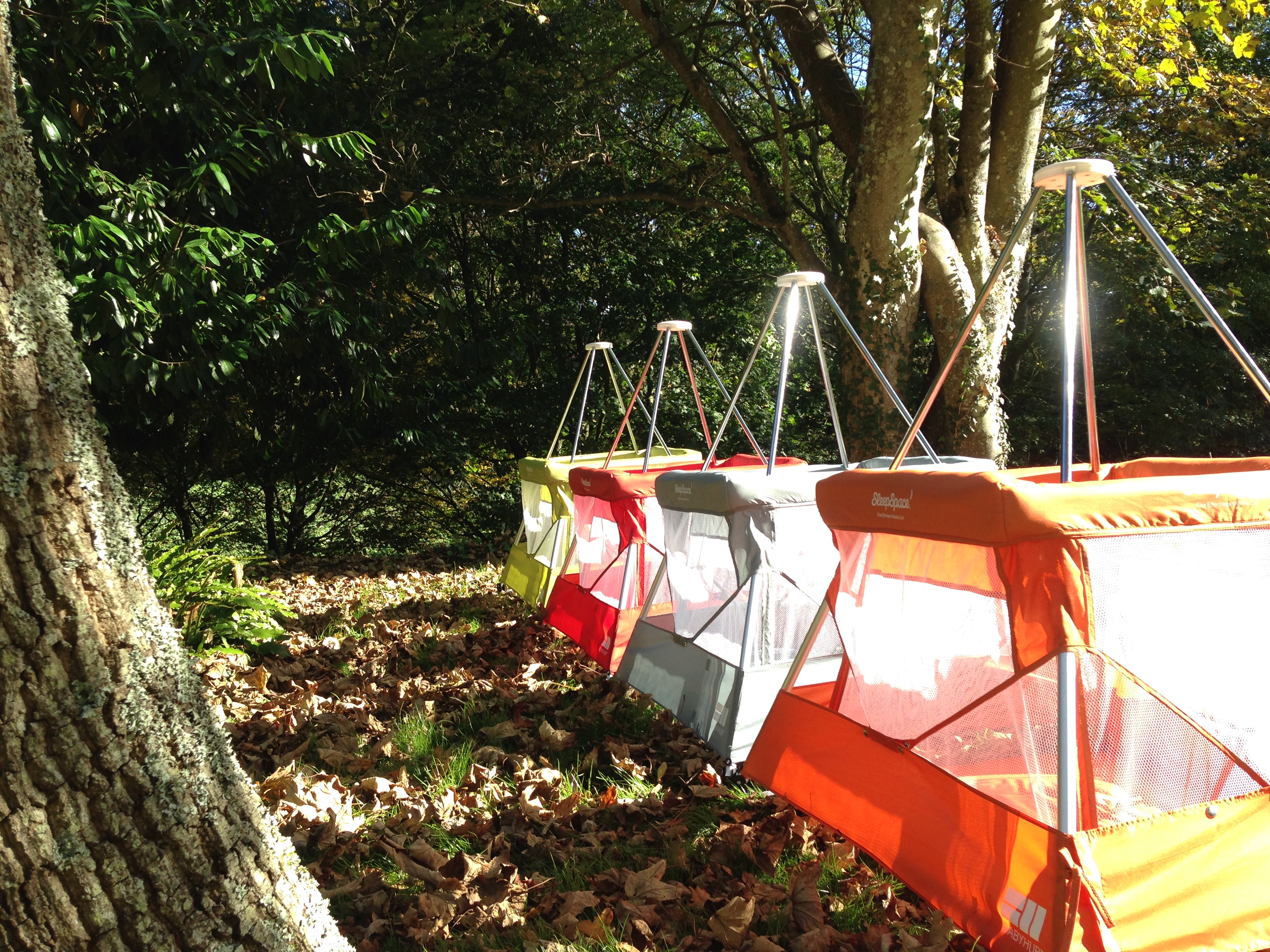 Pictured: BabyHub portable travel cots, which couldn't have been made without the Innovation Fund's support. (Photo: Catherine Curtis)

The local designer, who has Asperger’s Syndrome and had been studying for a design degree as a mature student, added: “The funds helped with finishing product development and starting promotions, for example: towards a Jersey founded product becoming a finalist in the British Inventors Project 2016 and semi-finalist in Sir Richard Branson's ‘VOOM 2016’ out of about 10,000 applicants.”

Whilst both declined to comment on the management of the Fund, Mr Langly-Smith maintained that the application process had been "rigorous" involving submitting an "...in-depth five-year forecast justifying the predicted growth of the company," and setting out all possible costs.

His company is currently enjoying a good deal of success, having grown 300% last year, and expanding into the US with a second warehouse to compliment their existing one in Christchurch.

But with both companies’ production taking place off-Island – in China and Italy in the case of Proviz – some Islanders have raised concerns that income benefits are not being reinvested into the Island’s economy. One commented on social media, "...this Innovation Fund, besides being good for the few, what do these projects do for the Island? There's no new factories, big employment opportunities, where will tax be paid?"

Although he’s operating a two-person team on the Island, Mr Langly-Smith said that while tangible benefits would not be immediate, he aims to recruit "20, 30, maybe 40 people" in the coming years to help staff Proviz’s Jersey-based headquarters. 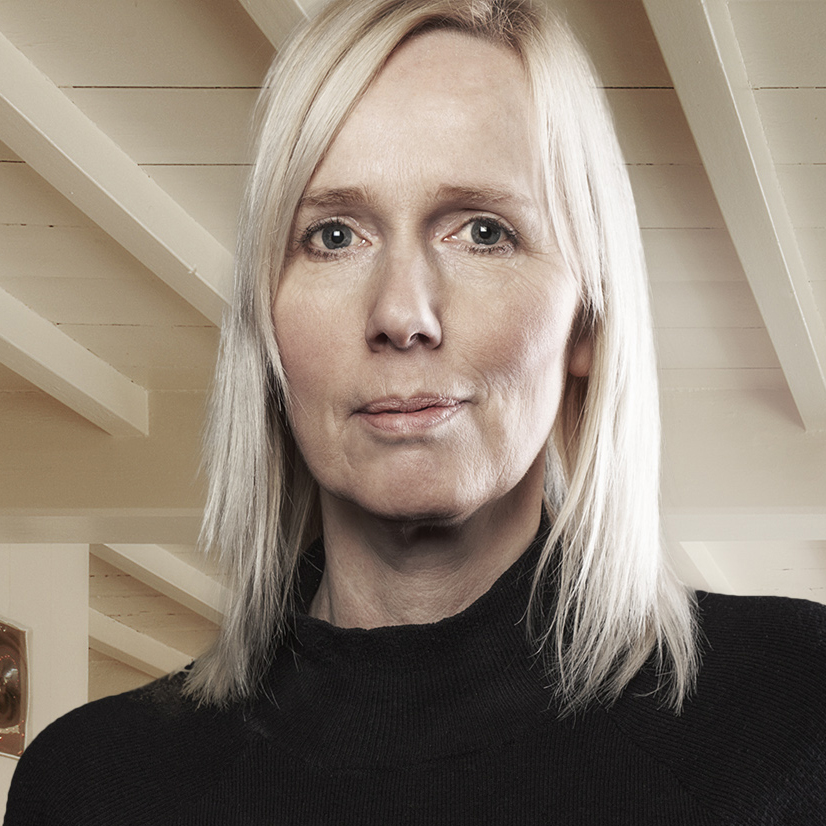 Mrs Curtis, meanwhile, responded that she "would love to make [BabyHub] in Jersey," but lamented the production costs.

"It's a mass market, EU safety tested product. To set up a factory here for production would take millions," she said, before adding that she would not rule out future opportunities. She commented, however, that the company uses Jersey businesses services, and that shareholders - whose income will be taxable - are also based in Jersey.

The key advantage, both concurred, was that the fund “should help diversify Jersey’s economy.”

Not only would this promote Jersey to a more varied portfolio of international brands, but would allow the Island to become less reliant on finance – an industry which could be hit hard if there were to be another credit crunch, Mr Langly-Smith explained.

It would also provide hope for Jersey schoolchildren who wish to remain on the Island, but feel discouraged by the prospect of a career in the finance sector, he said.

While the two business owners agree that scrapping the Fund altogether would be a “massive shame”, they both have reservations about its current specifications.

"I think there needs to be an Innovation Fund, but it should be based on investments rather than loans. Providing loans to start-ups is unrealistic as most will fail. By investing, the States would have the opportunity to recover their losses through shares in the businesses that succeeded," Mrs Curtis explained.

Mr Langly-Smith felt similarly, adding that Jersey should take inspiration from the UK's Enterprise Investment Scheme (EIS), which looks to incentivise investments in small companies through a series of UK tax reliefs.

“There are a huge amount of wealthy people in Jersey, and a lot of them have done extremely well from nothing. They would have been in the same position as an entrepreneur, and would probably like to back young entrepreneurs.”

With regards to their own loan repayments, each maintains that they're on track, with Mrs Curtis expecting to have finished paying back her £60,000 loan - with interest - by the middle of this year.

Posted by Fred Le Floich on Jan 23rd, 2017
“It’s hugely helped support us in the growth years of our business because you’re not going to get any bank financing. A young business in a post-credit crunch climate – banks don’t want to touch them,”

Why not I wonder? So its ok to gamble with Tax payers money then?
Posted by Simon Dodkins on Jan 23rd, 2017
I'm afraid a "massive shame" is an apt description of this fund. Whilst I am pleased to see it has helped these two people, the actual benefits to the island seem virtually non-existent. The Government have amply shown the people that they are unable to professionally manage the risk associated with such a fund (despite a raft of professionals based locally who could have assisted - its even more disappointing). Frankly the government should govern, and leave speculative ventures like this to those equipped for it. Our tax money is not to be used for speculative ventures like this. I expect better.
Posted by David Moon on Jan 23rd, 2017
It should not be scrapped but reconstituted as a venture capital fund whereby the States would take an equity interest in the ventures which the fund financed so that the successful ventures would cover the losses on the unsuccessful. We must rember that venture capital funds even when managed by professional investment managers are high risk investments where only a limited percentage of the ventures are successful so one must expect losses particularly when it is managed without expertise in such a specialised field of investment.
Posted by One Crapaud on Jan 23rd, 2017
Such financial instruments can play a vital role in supporting small and medium local start-up businesses so long as they only form a minority part of the overall funding package. The value of having this sort of facility has been recognized by many other jurisdictions around the world. It is particularly useful in cases where there is a desire (at government level) to support diversification of an economy that is heavily reliant on either a dominant industry or at least a very narrow cross section of industries (like Jersey). The conundrum with an innovation fund like this one is that applications are likely to be assessed by a panel that includes representatives from a range of stakeholders and the only members likely to have any business background are probably drawn from the already established sectors of the economy and such people can be less capable of understanding and appraising opportunities that arent directly related to their area of expertise. Nevertheless, Jersey must to look to the future on a strategic level and needs to be receptive of new or emerging sectors which could, with some initial support, benefit the local economy in the longer term. Unfortunately as a result of the default negative reaction to anything that outside the norm and is judged (with hindsight) to have been a waste or unnecessary risk of tax payers money (a perception which is often fuelled by the laziness of the local news media), I can see that the future for such initiatives is bleak.
Posted by Davey West on Jan 24th, 2017
The fact is Government has no place taking risks with tax payers money. There are businesses who pay tax and employ people to do just that.
To place a comment please login Login »

Watchdog preps for “significant” increase in complaints in wake of pandemic