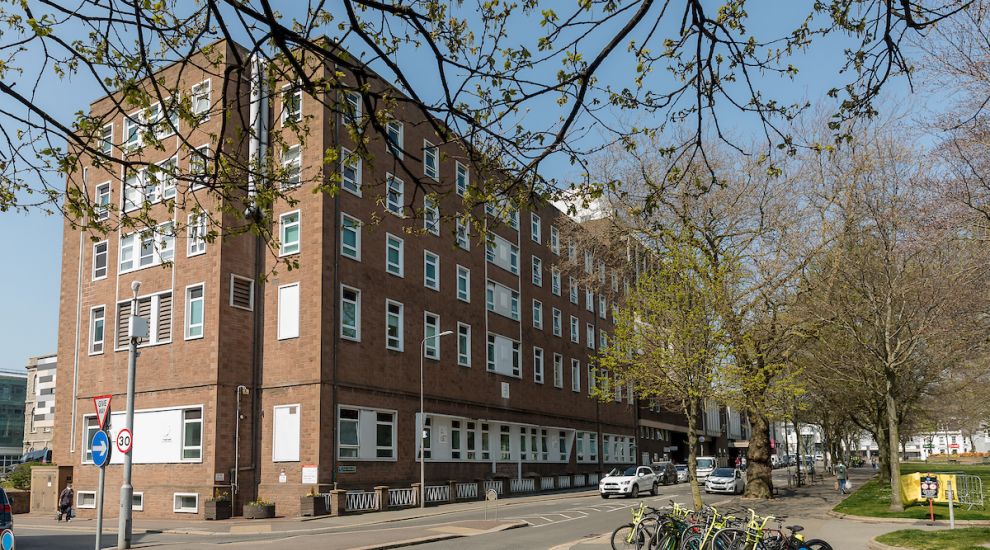 An islander confirmed to have covid-19 was admitted to hospital this week, but not included in the official statistics, Express has learned.

Express is aware of an individual who tested positive and then developed symptoms over the last weekend which gradually got much worse.

They went to A&E yesterday lunchtime, before being admitted to the hospital as an inpatient.

But despite that, the government were still reporting that there were no islanders confirmed as having the illness in hospital when they updated their statistics at 16:15 last night and posted on social media shortly after 17:00. Instead, they wrongly stated that all cases were in the community.

Just after 10:00 this morning the Government recognised the case in hospital, following a direct query from Bailiwick Express. They published a statement saying:

"In advance of today’s statistics cascade, the Health and Social Services Minister has confirmed that a patient was admitted to hospital with Covid-19 late yesterday afternoon.

"The patient was tested positive (and asymptomatic) just over a week ago and has been isolating ever since. The patient then developed symptoms and was admitted into hospital yesterday, following all safety protocols." 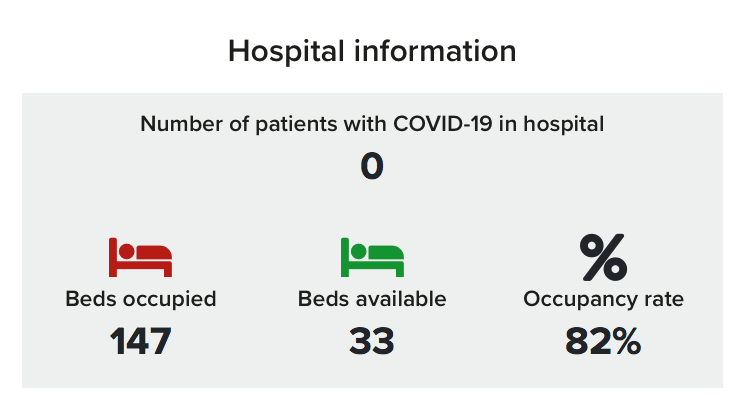 According to the statistics released yesterday, there are a total of seven people officially confirmed as having the virus in the island:

Speaking of the individual detected via contact tracing, government officials explained: "This case was in isolation following a direct contact and was identified on their 2nd swab on day 6. We have traced all their direct contacts from the past 14 days, who are now also in isolation.

"We contact trace all positive cases as part of our strategy to contain the spread of covid-19. Once a direct contact is identified they are instructed to go into isolation. Direct contacts are tested by PCR swab on day 0 (the day they are identified as a direct case), 6 and 8. This Proactive and regular testing of direct contacts of confirmed cases, is more than the standard approach used for contact tracing in other countries."

Of the seven, two of the group are reported as showing symptoms, while five are asymptomatic.

There has been a gradual uptick in the number of individuals officially confirmed as having covid-19 locally since the borders reopened two weeks ago, though not all positive cases have been new arrivals.

This has coincided with a rise in the number of individuals calling the covid-19 hotline reporting a fever. 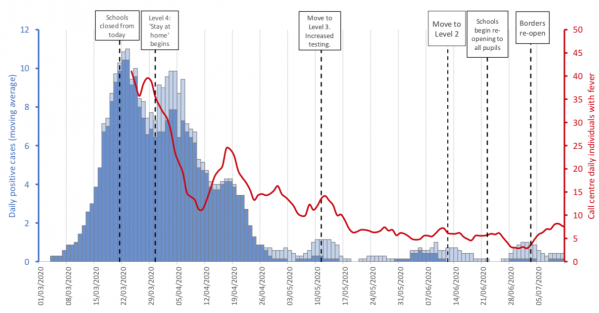 More than 23,000 tests have been conducted since the beginning of the pandemic, with 22,423 returning a negative result.

331 individuals were officially confirmed as having the illness.