Islanders could get an extra day off for Liberation Day 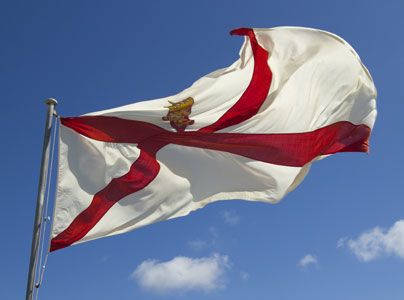 Islanders could get an extra day off for Liberation Day

Ministers may have decided against giving Islanders an extra holiday to make up for Liberation Day falling on a Saturday, but now the rest of the Island’s politicians are going to have to decide.

Normally, Islanders get the 9th of May off as a Bank Holiday to mark the Island’s Liberation from the Nazis in 1945, but because that date falls on a Saturday this year, Islanders are missing out on a day off.

But now Deputy Sam Mezec is taking a proposition to the States to get us all a day’s holiday – he says that the States should swallow the £1.4 million bill to mark the 70th anniversary of Liberation Day, and that a three-day weekend could give tourism a lift.

He also argues that by making the Friday before Liberation Day a holiday, the Island would also be marking the 70th anniversary of VE Day and the anniversary of Winston Churchill announcing on the BBC that the Channel Islands would be freed the next day.

The proposition is listed for debate on 10 March.

In the report accompanying his proposition, Deputy Mezec writes: “The 70th anniversary is a landmark anniversary, more significant than the usual annual commemoration and could well mark the last major anniversary where a significant number of Islanders who lived through the Occupation may still be with us to share their experiences and join in celebrations.

“This is not an ordinary year for Jersey. This year the spotlight is on Jersey because of our hosting of the Island Games. As a result of that there will be a large number of people from outside the Island viewing Jersey as a potential destination.

“When so many eyes are gazing upon Jersey, it is important that we do as much as we can to make the most of it and entice people to come to the Island. There have been suggestions about hosting a big street party and there are no doubt other plans in the pipeline. A longer weekend provides more time to pack more in to draw people into the Island. The opportunity that that would present to tourism should be seized.”