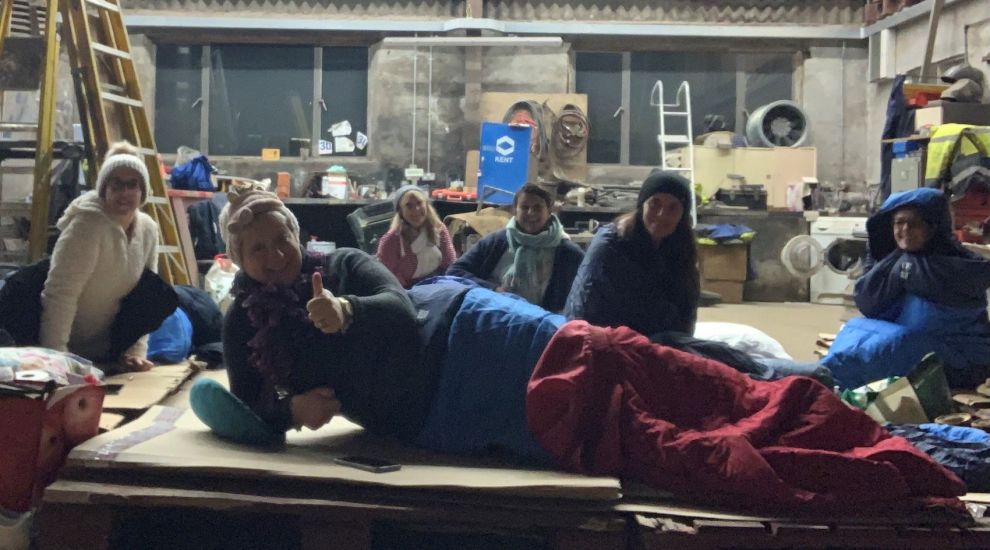 A group of islanders slept in a “dusty old shed” to raise over £2,500 for a local charity that helps homeless men get back on their feet after its car park-based fundraiser was cancelled.

Sanctuary Trust was due to hold its second ‘Sleep Out’ at Pier Road car park last Saturday but had to cancel the event after government guidelines on social gatherings changed in light of the increasing number of covid-19 cases in the island.

After the cancellation of the ‘Walk into Light’ in April, General Mananger Brett Cutts described the situation as a “double blow” to the charity.

“In reality, we are talking about at least £30,000 in lost fundraising revenue, which is a huge amount to a self–supporting charity that receives no direct help from the States of Jersey,” he said.

"Covid-19 has presented financial difficulties to everyone this year, not just charities but also to individuals, businesses and I am sure, governments. The whole of the third sector is in the same position and whilst we would welcome government support, we will not depend on it." 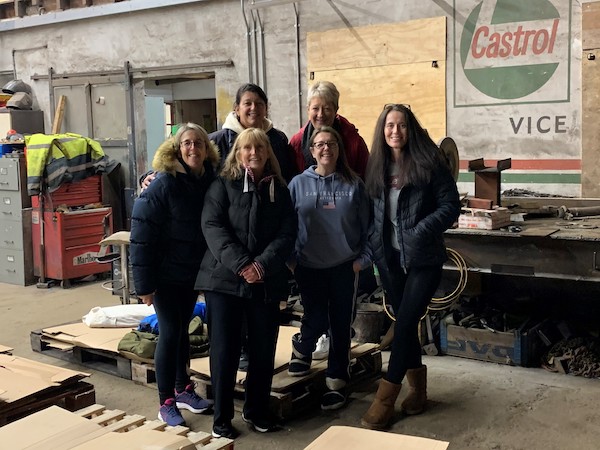 Pictured: 'Credit to them' raised £2,500 for Sanctuary Trust.

Determined to help, a group of six islanders who were planning to take part in the Sleep Out decided to hold their own event in friend’s dusty old shed.

The office workers, whose team was named 'Credit to them', raised over £2,500 for the charity with their employers due to match their fundraising efforts.

“It did make us think how lucky we were to be able to go home, after a cold night sleeping out, to a warm house with a nice cosy bed,” she added.

In addition, islanders have donated over £3,000 on the charity’s Just Giving page with cheques still coming into the office.

The team at Sanctuary Trust said: “We are over the moon with the support we have received from the public in what has been a difficult and disappointing year for fundraising.”