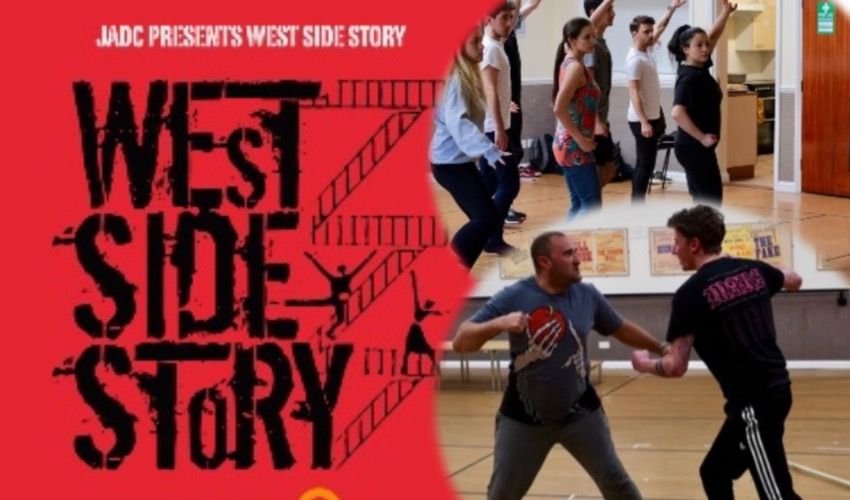 Islanders are being invited to visit the gang-ridden streets of New York to experience "one of the greatest love stories of all time" in a world of "hate, violence and prejudice".

The Jersey Amateur Dramatic Club (JADC) will be bringing the West Side to the Opera House stage on 11 to 20 July.

A cast of 45 talents selected following auditions in November - some of whom have never taken to the stage of Jersey's oldest theatre before - will appear to bring the Romeo and Juliet-inspired West Side Story to life.

With Spielberg’s remake of the classic film staring production this summer, interest in the musical is at an all-time high, and the JADC said they were delighted to be able to secure the licence to perform the musical for a Jersey audience.

Video: One of the musical's most iconic tunes, 'America'.

"When 'What’s On Stage' magazine did a 'greatest musical' questionnaire among professionals a few years ago, West Side Story won the contest by a mile. Why? Because, the combination of the evocative and powerful music of Leonard Bernstein coupled with the lyrics of Stephen Sondheim, was and remains the perfect coupling. It produced beloved classics like 'Something’s Coming', 'Tonight', 'America', 'I Feel Pretty' and 'Somewhere'," JADC explained.

"It is also one of the greatest love stories of all time. Shakespeare's Romeo and Juliet is transported to modern-day New York City as two young, idealistic lovers, Tony and Maria, find themselves caught between warring street gangs, the American Jets and the Puerto Rican Sharks.

"Their struggle to survive in a world of hate, violence and prejudice is one of the most innovative, heart-wrenching and relevant musical dramas of our time." 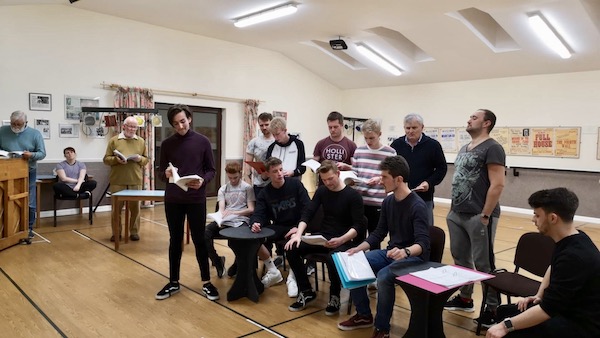 Pictured: Some of the 45 cast members have never taken to the stage before.

Working alongside Choreographer Claire Butler, Musical Directors Ben Shaw and Charlotte Cooper and her husband, Producer Mark Labey, Director Collette Labey says that after months of planning it is "extremely exciting" to start bringing the musical to life.

Rehearsals are now well underway at the JADC headquarters, the Barn, and the close-knit production team says there is a real sense of excitement.

"We really do have an immensely talented cast - seeing how keen and excited they are is wonderful, their enthusiasm is catching!" Mrs Labey said. 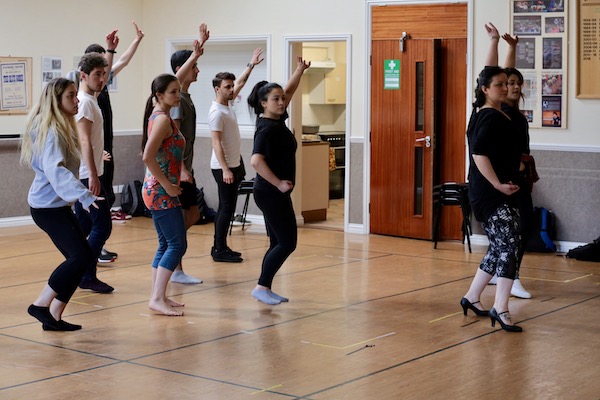 Pictured: Rehearsals are well underway at the JADC headquarters.

"They are great, although some of which have never been on the Opera House stage before, so it gives me a great sense of pride that as director of a JADC production, we are giving them that opportunity and I hope it will lead them to many more exciting roles within the arts."