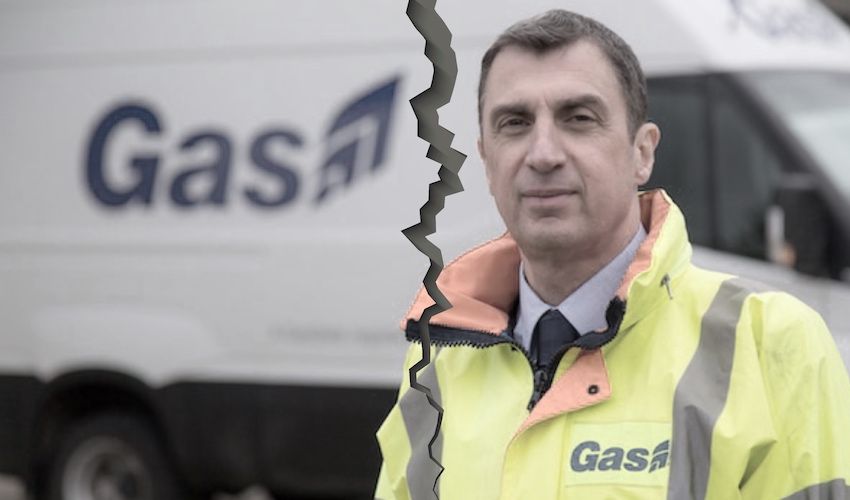 The Managing Director of Jersey Gas has stepped down just weeks after the utility company’s battle with the government to obtain funding, as its sales plummeted by 50% during lockdown, resulting in a 6.5% price hike for islanders.

The news of his departure first emerged when he amended his LinkedIn profile to say he was “immediately available for roles in the UK, Guernsey, Jersey, the Isle of Man and international locations”.

The section about his role at IEG was also amended to show it had ended in June 2020. 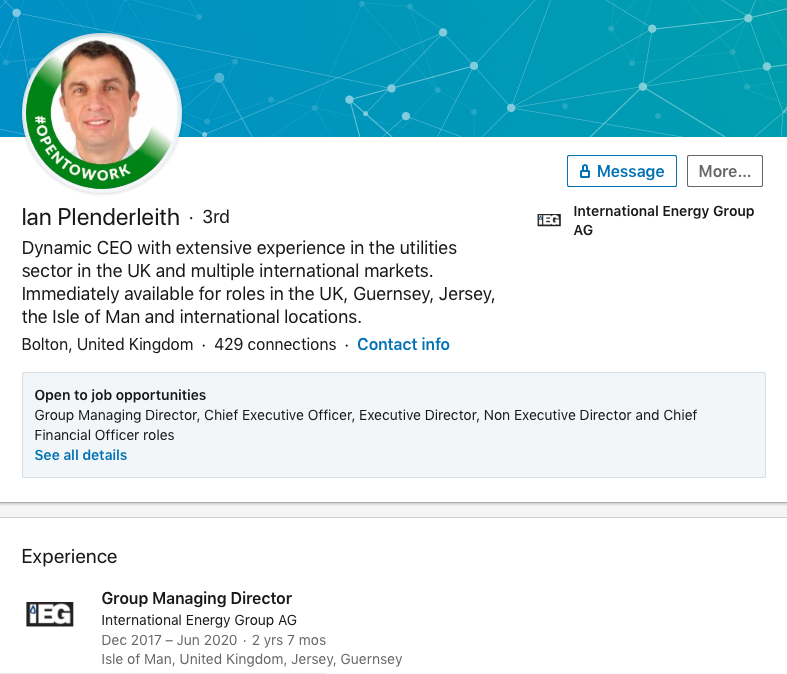 Contacted by Express, Jersey Gas confirmed he had left.

“We can confirm that Ian Plenderleith has stepped down as CEO of the International Energy Group,” a spokesperson said.

“A replacement has been appointed in the IOM and further information relating to his successor will be announced at the start of next week.”

Mr Plenderleith’s departure comes just a few weeks after a bitter dispute emerged between Jersey Gas and the Government, as the latter refused to include utilities in the co-funded payroll scheme.

Pictured: The Government refused to include utilities in the co-funded payroll scheme.

The Government offered alternatives such as the covid-19 business loan scheme, but to access that, Jersey Gas would have to provide not only its own accounts but also those of parent company IEG, something it refused to do.

With neither party budging, Jersey Gas eventually announced it had “no choice” but to raise prices by 6.5% for customers.

A proposal from Deputy Geoff Southern to include Jersey Gas in the scheme was later rejected by the Statesh, with 25 members voting against it.

In a statement released after the debate, Mr Plenderleith expressed his disappointment saying he had assured the Government Jersey Gas could “reverse and refund the temporary tariff increase” if they were granted access to the payroll co-funding scheme.

The Government has confirmed they have not provided any support to Jersey Gas. Express is awaiting an update on whether discussions continue.

Posted by Keith Marsh on Jun 30th, 2020
All IEG had to do was provide Accounts and Financial Information to PROVE they needed "our" money. They wouldnot do that, So made us pay by increasing the price of gas ~ when the world markets were awash with the stuff. Perhaps it is time, that The States of Jersey purchased this important utility ?
To place a comment please login Login »