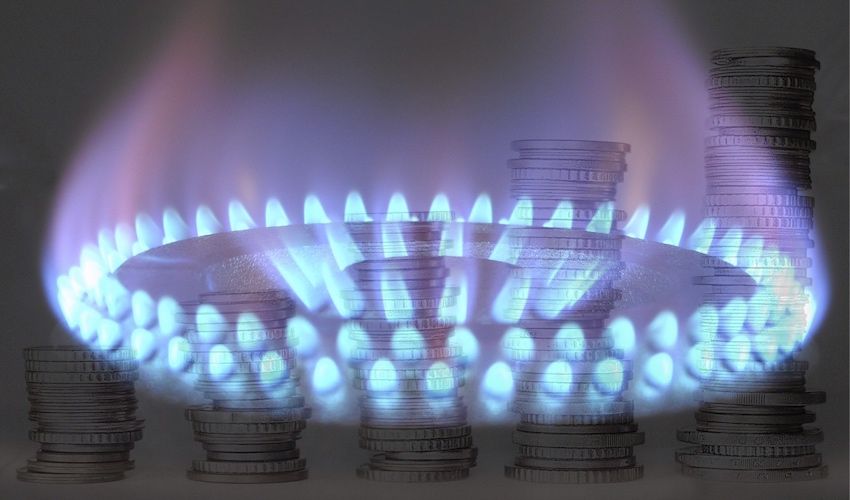 Jersey Gas has said it won't be reversing its 6.5% price hike after politicians threw out a bid to get it onto the co-funded payroll scheme amid accusations of "bullying" and suggestions that its multi-million parent company should instead pick up the bill.

Just six States Members voted in favour of the proposal – which would have seen the government pay most of the wages of Jersey Gas's employees over the coming months, rather than the company or its shareholders, at a cost estimated to be in the region of £200,000 - while 25 voted against.

Deputy Geoff Southern published the proposals in a bid to protect the jobs of the privately-owned utility company's skilled workers, after the covid-19 crisis saw its sales plummet 50% due to most commercial premises being closed.

The government refused to include utilities in the co-funded payroll scheme - largely on the basis that their 'business as usual' had changed very little as a result of the pandemic - but offered alternatives such as the covid-19 business loan scheme to Jersey Gas.

Senator Lyndon Farnham, the Economic Development Minister, was the first to speak against the proposal, saying there was a “significant risk that public funds will be used to support private equity fund assets” due to Jersey Gas being owned by IEG.

Deputy Scott Wickenden said the proposition didn’t “sit right” with him, hinting at the possibility that Jersey Gas’ parent company “may have more money than we have in our banks”.

Senator @Ian_Gorst has stated there is money available to Jersey Gas if they are willing to have a transparent conversation.

Senator Ian Gorst said that the Government had not refused to support Jersey Gas, referring to alternatives such as the bank loan scheme and the £50m Special Situations Fund.

Like the Constable of St. Ouen, Richard Buchanan, Senator Gorst said he believed Jersey Gas’ actions were driven by its shareholders.

“Members of the legislature should not be bullied in such a way, particularly when there is taxpayers’ money on the table that could be used to support them through this crisis,” he said.

“What [Jersey Gas] seem to be saying to us is that ‘we want help, we want it like this. Unless you give us the help on our terms, we are going to have a public spat and squeeze islanders in a way that is not acceptable at all’.” 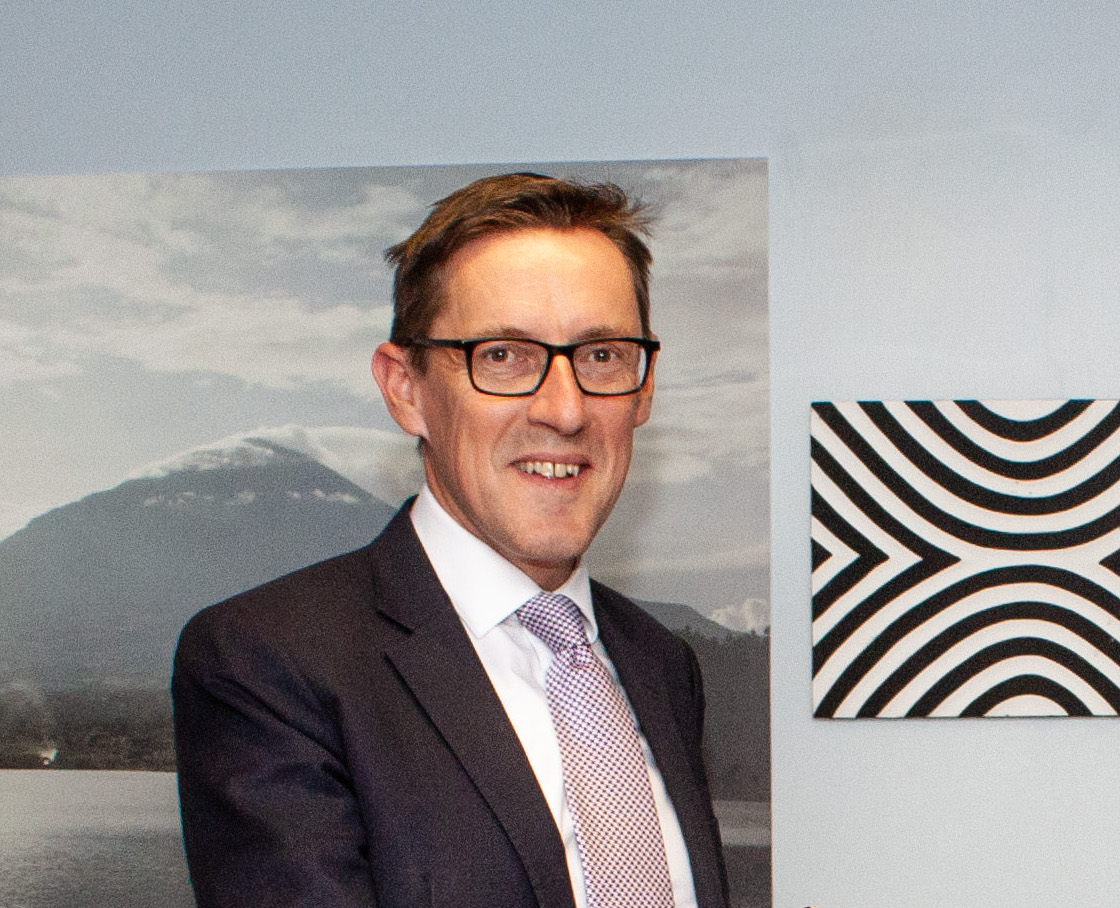 He rejected the idea of “side deals” put forward by Deputy Montfort Tadier that the Government include Jersey Gas on the scheme in exchange for the company’s commitment to freeze prices.

Deputy Kirsten Morel also spoke against the proposition, highlighting in his speech the financial situation of the company and IEG, whose fund partners, he said, had raised “well over a billion euros” with just two funds closed since 2017.

He also listed the fund partners’ assets, which include John Lennon Airport in Liverpool, gas terminals in Wales, generators in the UK and Iceland and water companies among others.

He suggested that IEG was refusing to help Jersey Gas as it would affect its investment return, preferring to see the “people of Jersey” carry the cost of the risk.

Pictured: Deputy Kirsten Morel suggested that IEG was refusing to help Jersey Gas as it would affect its investment return,

Deputy Morel estimated that Jersey Gas would be able to claim roughly £200,000 for its workforce through the scheme, saying that a sbillion-euro company was “desperately seeking” £200,000 and threatening islanders with price rises in its efforts to obtain it.

“If you think that’s fair, then go ahead and vote for the proposition, personally I do not think it’s fair,” he commented.

He then went on to suggest that IEG didn’t want to open its books as they would show it had “plenty of money and capital with which to tide Jersey Gas over”.

Concluding his speech, he said islanders had become “pawns in a game with a billion-euro company” and urged States Members not to get drawn in “undermining the work of the government”.

Senator Sam Mézec supported the proposition albeit describing the decision to increase prices as “callous and immoral” and later on “disgraceful”.

He also suggested it was in the island’s interest to discuss whether Jersey Gas ought to be taken over, describing it as an “essential utility which we are not able to exert the influence or control over in the same way we have over the other utilities who have behaved brilliantly through this crisis”. 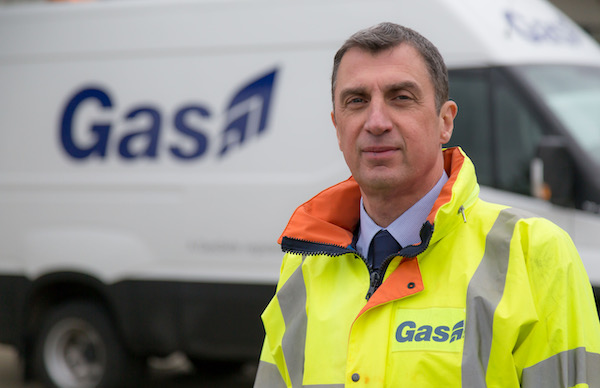 In a statement released this morning, Ian Plenderleith, Managing Director of Jersey Gas, expressed disappointment at the rejection of the proposition.

Mr Plenderleith said that on Monday Jersey Gas had assured the Government they would be “in a position to reverse and refund the temporary tariff increase” if they were granted access to the payroll co-funding scheme.

“It is with considerable regret that the 6.5% temporary tariff increase has been implemented,’ he added.

“However, we will continue to monitor the situation and will remove, in whole or in part, the temporary increase when the full impact of the pandemic on our finances is better understood. This includes the loss on sales and any increase in bad debts.

“We would like to re-confirm revenue from this temporary tariff increase will remain in the Island to support Jersey Gas during this critical period, none of the money received will be paid to shareholders." 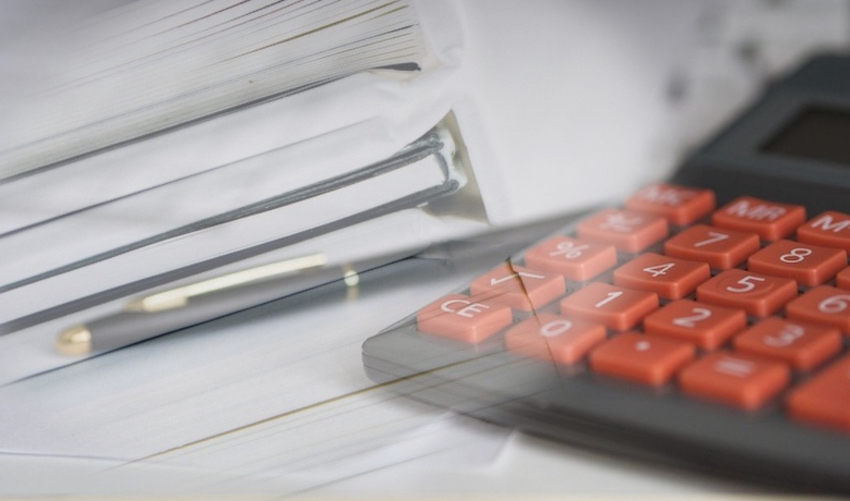 Pictured: Ian Plenderleith said Jersey Gas had not withheld any information in their application for the local payroll co-funding scheme.

“At no point have we withheld any information in our application for the local payroll co-funding scheme,” he added.

“As we did not ask or apply for a loan from the special situations fund, we did not supply any further financial information regarding businesses linked to Jersey Gas.”

Explaining the reason for only seeking short-term support, the Managing Director said that the company didn’t yet know “the scale, depth or duration of the covid-19 pandemic and its side effects”.

“We do not know how much/little support would be required or for what period. We need to take decisions based on the best evidence we have available to us to ensure we can continue to provide a safe and secure supply of gas to the island.”