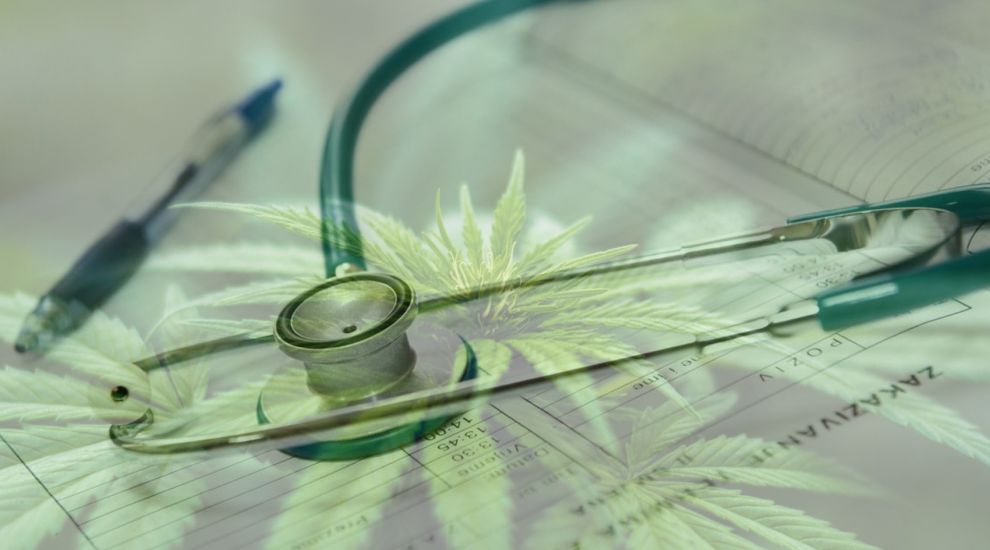 The Government has begun issuing licences to grow medicinal cannabis on a commercial scale in a bid to cash in on the blossoming $600m industry – with one of the first going to a venture based at Tamba Park.

Economic Development Minister Senator Lyndon Farnham first announced the plan to make Jersey a “centre of excellence in production, research, genetics and intellectual property in the sector” to an international audience at the Cannabis Europa transatlantic forum in Toronto in 2019.

Since then, a specialist cross-governmental team has been set up to develop a regulatory framework, overseen by the Jersey Cannabis Agency, who can provide licenses to cultivate, possess and supply cannabis for medicinal and research purposes.

The Minister has also established the Jersey Cannabis Services Advisory Group to provide an ongoing dialogue with industry representatives – both international and Jersey-based - into the development of the industry.

The first two licences were issued in December – one of which was for Tamba-based Northern Leaf, who were profiled in the Financial Times this weekend.

According to the feature, the company has spent £12.5m on setting up and expects to invest an additional £6m in 2021, while doubling the number of workers. 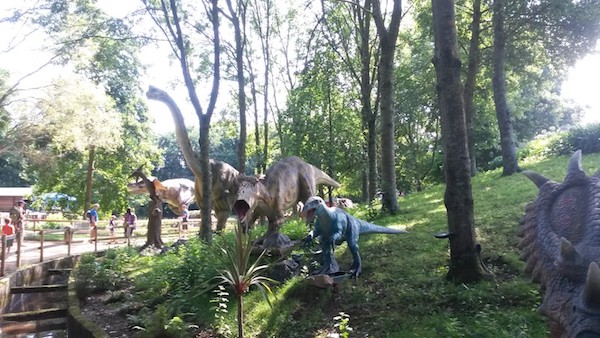 Pictured: Northern Leaf is based at the former premises of dinosaur-themed attraction Tamba Park.

Describing securing the licence as “quite a big breakthrough”, Chief Executive Campbell Dunlop told the FT that Northern Leaf’s first shipment was expected to reach half-a-tonne and that it hoped to supply drugmakers in the UK, Denmark, Germany, Spain and Portugal by the end of this year.

Policy officials have long looked to hemp and medicinal cannabis as a way of diversifying Jersey’s rural economy. Senator Farnham explained that the issuing of the licences were the first definitive steps towards this.

“These licences represent the birth of a new economic sector in Jersey,” he said. “It will have an important economic impact, driving high-value economic diversification, creating jobs, encouraging inward investment and generating tax new revenues to support economic recovery.” 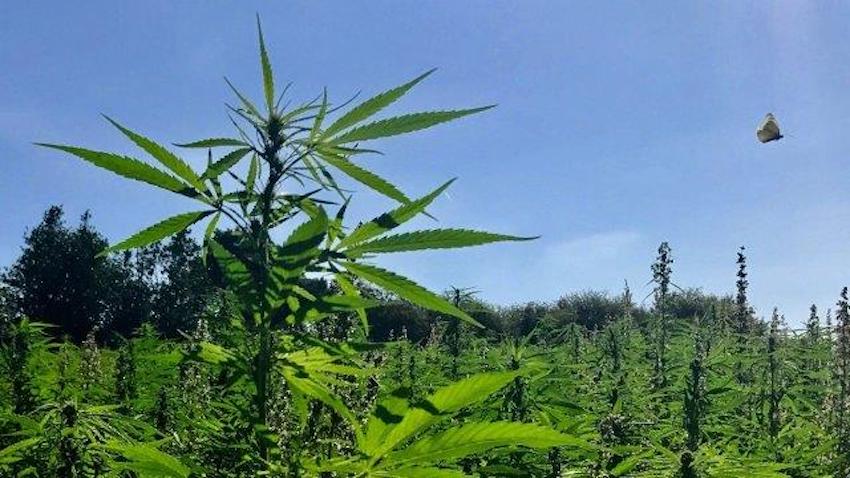 There are now 20 countries in Europe that have approved the use of medical cannabis and the market is expected to reach $3.9bn per year by 2025, according to a report by BDS Analytics and Arcview. European demand for medicinal cannabis is seeing annual patient growth rates of 60% in Germany and Italy, Europe’s largest legal markets.

Locally, demand is also soaring for such products, which have been used to treat a range of ailments, spanning the side-effects of chemotherapy for cancer patients to pain relief among those with fibromyalgia and even mental health concerns such as anxiety.

In August 2020, Express revealed how hundreds of islanders were flocking to the UK to secure prescriptions. In Autumn, a number of medicinal cannabis clinics were set up locally, and have since reported an “incredible response.” 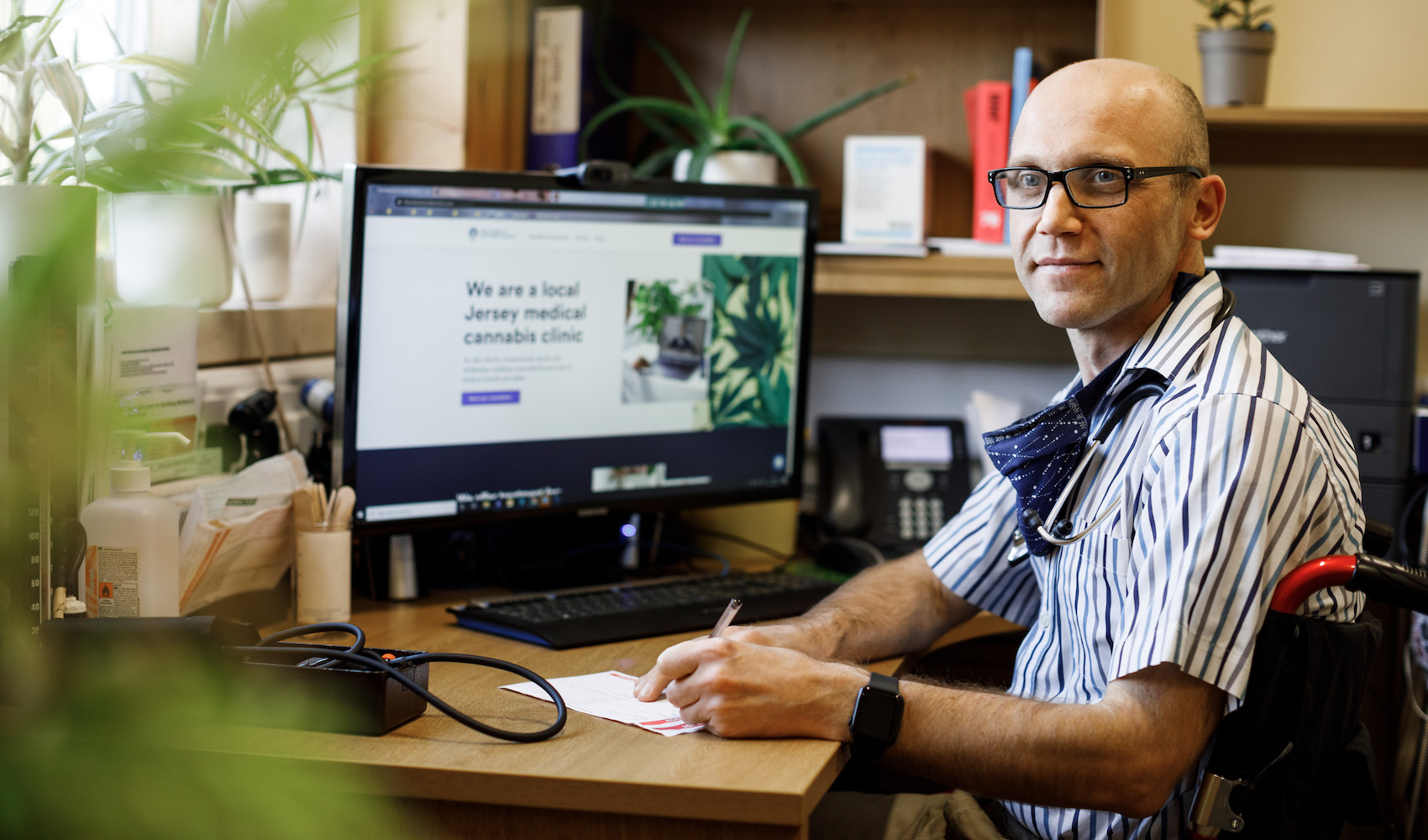 Pictured: Dr Mark Wilbourn of the new The Medicinal Cannabis Clinic said it had received a strong response from islanders after setting up in autumn last year. (Andy Le Gresley)

Jersey’s Government is hoping the islands proximity to the European market will mean it is ideally placed to take advantage of its growth.

Senator Farnham added: “I see the Island’s growing medicinal cannabis sector as the ideal base for companies across the world, looking to expand into the European market. Jersey is perfectly placed to be part of a new industry that is about the provision of medicine, innovative cutting-edge science, high-value agriculture, the creation of intellectual property and global regulation.”

Posted by Scott Mills on Jan 11th, 2021
I remember Teresa May clearly stating "Medical and/or normal Cannabis, has to medicinal benefits whatsoever!!!!". I can't believe a politician lied to us. Well done states, this will help so many people.
Posted by Donal Dolo on Jan 11th, 2021
Expect to see exotic insects that live on these plants spider mites will invade the island
Posted by Steven Simon on Jan 11th, 2021
My family has got some fields how can I get into this market. Make some money and get Jerseys economy going again.
Posted by Danny Moisan on Jan 11th, 2021
I have been taking CBD oil for arthritis for a year with miraculous results.
To place a comment please login Login »