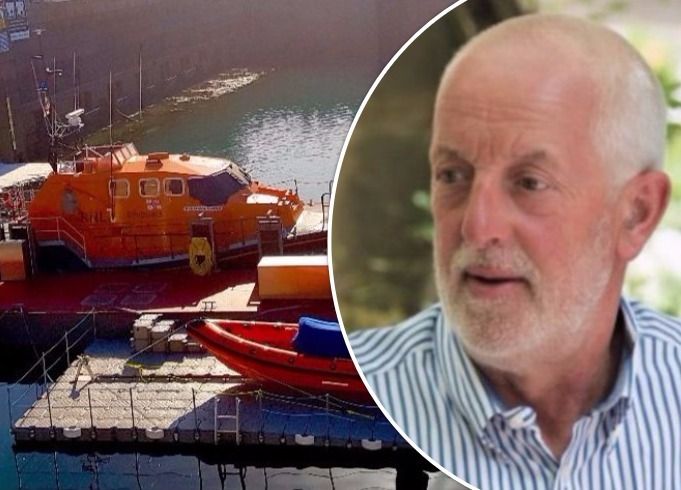 It's been raging for years, but with the island's politicians due to decide this week if the ongoing lifeboat dispute merits an official committee of inquiry, the bitter row has been branded "petty and trivial" and about "personal squabbles" by the key Minister involved.

On the eve of the States debate, Environment Minister, Deputy Steve Luce - who is a former lifeboatman himself - has now spoken out, warning the newly formed Jersey Lifeboat Association (JLA) they will not replace the RNLI.

Just days after an independent report by Guernsey’s Harbour Master, Captain Chad Murray, described a “toxic culture” and a “power vacuum” within the St. Helier lifesaving station, Deputy Luce has urged the JLA to work alongside the charity and the Jersey Coastguard - which has the legal responsibility for co-ordinating search and rescue at sea - or there isn’t a place for them.

He's described the dispute as petty, trivial and unacceptable, saying it has “gone on for far too long.”

Deputy Luce explains: “Unfortunately, over the last twelve months we have heard a lot of negativity about lifeboats and the brave people who man them, whatever uniform they wear.

"There is a lot of information in the public domain that confirms that this lifeboat dispute began over petty and trivial matters. These were operational disputes rooted in personal squabbles. All parties made mistakes. We already know and acknowledge this. However, States Members, mariners and the public at large are now being pressured to choose sides by the Jersey Lifeboat Association (JLA), when the most important components of search and rescue at sea are cooperation and team work.”

The Environment Minister says that this cooperation, along with meeting compliance standards, is a key factor in providing a lifeline service under the direction of the Jersey Coastguard; whom he says the JLA is suggesting is involved in some form of ‘cover up’. 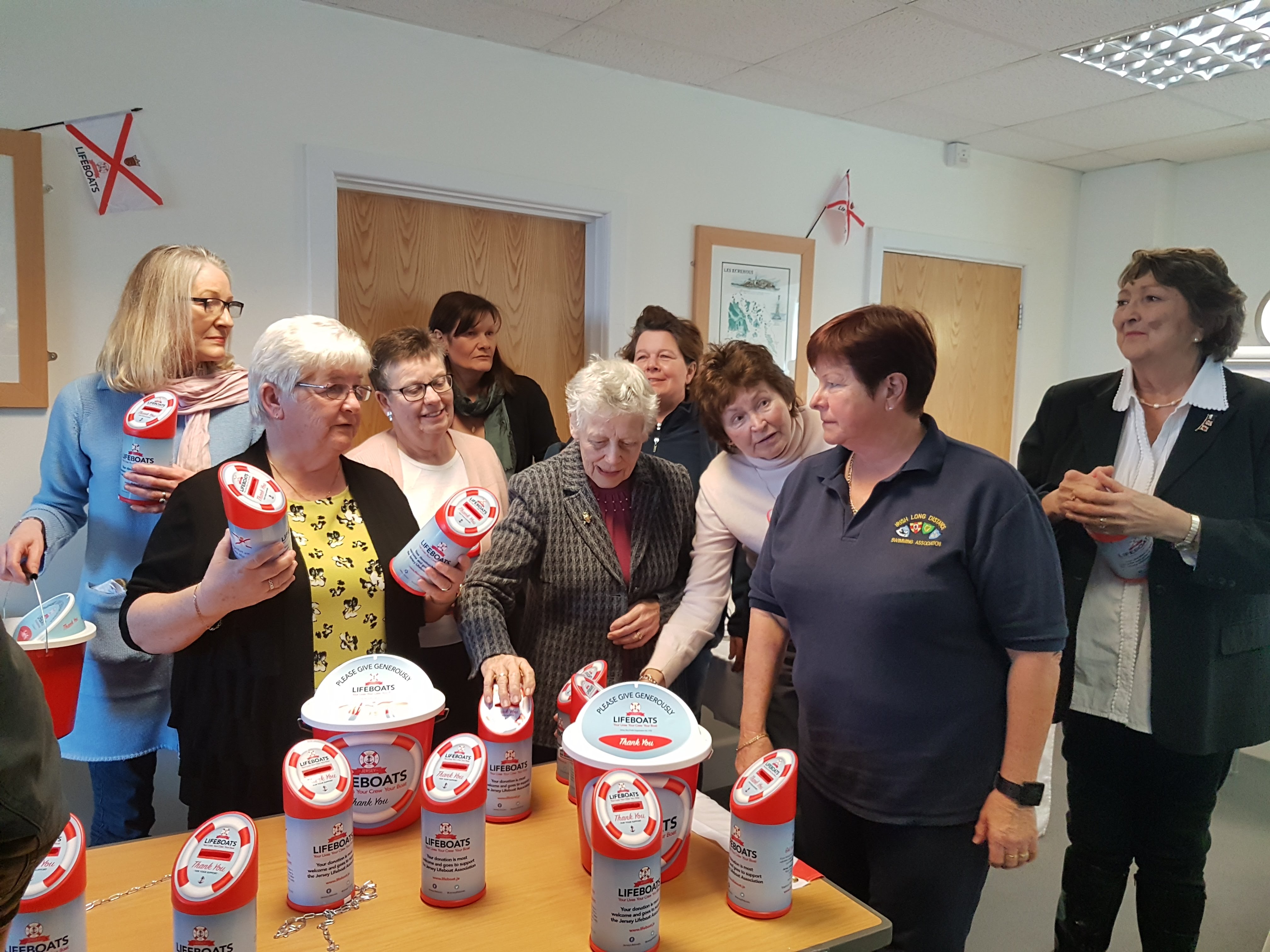 Pictured: The JLA's fundraising committee with the association's charity collection boxes earlier this month when the JLA officially launched their charity.

Deputy Luce repeated the importance of cooperation numerous times in his statement, alluding to the pressure being put on the islanders to choose ‘sides’ by the JLA, as an example that they are not willing to work with other rescue services.

The JLA have been advised to provide additional rescue services instead of competing with the RNLI.

The JLA have publically criticised the investigation of the dispute by Guernsey’s Harbourmaster, saying it contains “a great deal of misleading and inaccurate information.” They say the true version of the events have been revealed in a report they commissioned.

The association have also called for Deputy Steve Luce to step aside from the row, describing him as “conflicted” due to his past involvement with the RNLI St. Catherine Lifeboat crew.

The Environment Minister has dismissed calls for a Committee of Inquiry by Senator Sarah Ferguson, a supporter of the JLA, to investigate the breakdown to the relationship between the RNLI and its St. Helier crew leading to the formation of the JLA. The States are due to debate the proposition this week, but the Minister believes it will only, “...prolong the animosity. It will neither change nor improve the current situation.”

“The public are sick and tired of hearing negative stories about lifeboats. It is time for this to stop. We have world class search and rescue assets crewed by brave and experienced people wearing a number of different uniforms. It is time we started giving them the respect and praise they deserve.”

The JLA have this morning hit back at Deputy Luce's comments, stating that he had placed an "incorrect assumption" in the minds of the public that the organisation wish to replace the RNLI.

"Nothing could be further from the truth. We wish to provide an independent resource 24/7 that will compliment existing operations, staffed by an experienced crew on a boat that won't be removed from Jersey under any circumstances," JLA Chairman Ben Shenton wrote.

Posted by William Boyd on Mar 20th, 2018
I think the scales are (or should be) falling from people's eyes re this shambles. It looks like Mr Hibbs thought he WAS Mr Lifeboat in Jersey and the whole thing revolved around him. Increasingly hysterical anti RNLI campaign, supported by people who should have known better i.e. the politicos and ex politicos, got totally out of hand and proportion. One would have thought the RNLI was the devil incarnate.
Posted by Denise Shrives on Mar 20th, 2018
Sorry Mr. Boyd but you are wrong, Jersey needs an All Weather Lifeboat that is owned by the Jersey people not one that can be taken away by a paid Team of people stationed in England. It's too important, thank God there hasn't been a "shout" where the ALB was needed - or has there ? Even thought the RNLI has returned their boat - yes their asset, as I was told by one of the Poole Team, no matter that it was paid for by the good folk of Jersey. If the new crew, when we have one, makes a wrong call then the Poole Team can take it away again ! Never in the 30 years that I was involved with the RNLI Jersey Guild was the ALB taken away to be serviced without a replacement boat sent down. This dear Mr. Boyd is why we need an independent All Weather Boat stationed in St. Helier.
To place a comment please login Login »