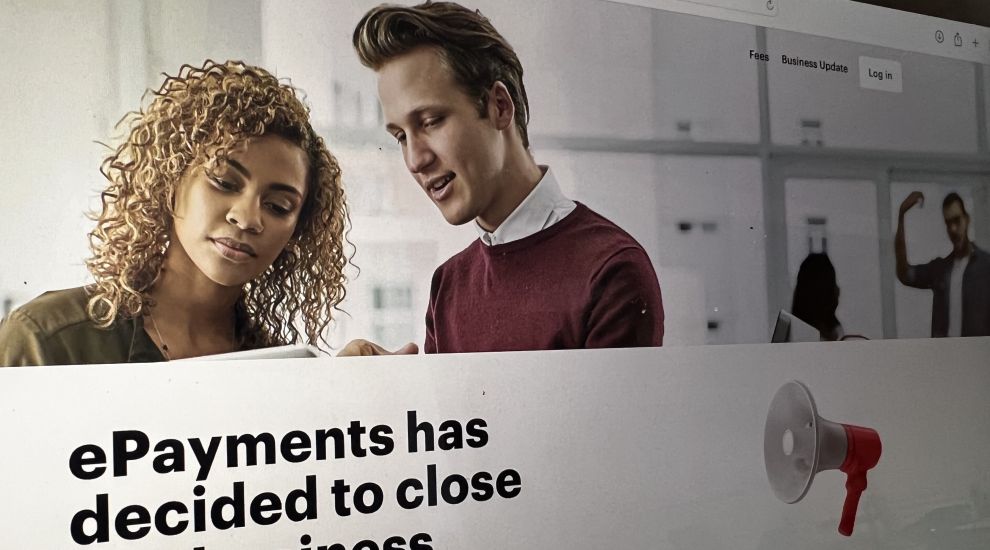 An electronic payments company whose shares are held in Jersey is closing down following struggles to reach required standards after holes were identified in its anti-crime controls.

London-based ePayments, which deals in prepaid cards and e-wallets, said in a statement that it was starting what it described as an “orderly, solvent wind-down.”

The firm had been forced to freeze operations back in 2020 after a Financial Conduct Authority probe revealed anti-money-laundering control concerns.

The statement read: "As you will be aware, the business has been closed for the past three years after our regulator (the UK Financial Conduct Authority (the FCA)) identified some weaknesses in our financial crime controls. We have over this period been working hard to ensure these are up to the required standard, but in these extremely challenging and unprecedented global economic conditions, and with the business being restricted for such an extended period we can no longer sustain the business to build back to what the FCA require and a 'business as usual' state.

"In practice, this means that we will not return to full operations and will now focus entirely on providing customers with refunds and working through the process of closing your accounts as we close down the business."

ePayments has decided to close the business. All customers are requested to take their funds as soon as possible. Learn more https://t.co/f8sNpPH61S

According to Bloomberg, it is "unclear who owns ePayments", which had almost £180m client funds at its peak.

"The company's shares are held by ePayments Holdings Ltd., a firm in Jersey in the Channel Islands, but the ultimate owners are the trustees of an entity called the EXIF Trust, filings show," it reported.

"ePayments has a subsidiary in Moscow, and the vast bulk of its revenue has come from outside the UK, according to filings."

ePayments assured customers that their funds remain in "safeguarded" accounts. They pledged to be in contact again "in the weeks ahead with more information about the wind-down process."