Nature hub to open in heart of St. Ouen 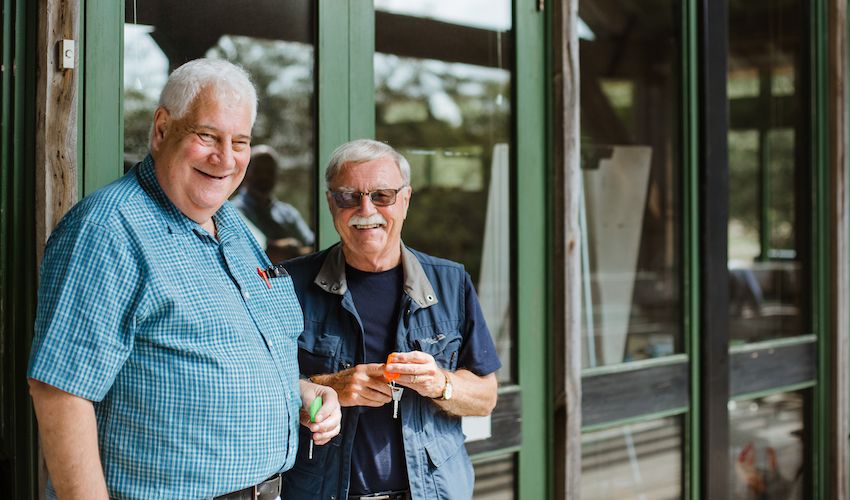 Nature hub to open in heart of St. Ouen

A hub aiming to act as an educational facility for children and other visitors, as well as a community space for local eco groups, is to open in the heart of St. Ouen's Bay.

The Jersey National Park has taken on a six year lease of The Frances Le Sueur Centre, which they will use as an information, education and events centre from October 2019.

Located along the Five Mile Road at La Mielle de Morville, the building was originally opened in 1995 as an office for States rangers and as an educational facility for children to learn about the bay’s biodiversity.

It is named after Frances Le Sueur, a naturalist and botanist who lived in the bay and campaigned throughout the 1960s and 70s to persuade the States to protect the area's unique biodiversity, which was under threat from creeping residential development even then.

The centre is constructed from reclaimed timber and is set back in a quiet, natural habitat, which is home to many forms of plants and animals.

Express columnist and local environmentalist Mike Stentiford MBE (pictured top, right), who has been one of only two voluntary members of a working group tasked by the government to oversee the area's National Park status, commented: “We are delighted that we now have a base for the first time since the Park was established in 2014 and it is fitting that it is located in what we consider to be ‘the heart of the Park’.

"The fact that the building is dedicated to a naturalist with such passion for the natural world makes it even more special.” 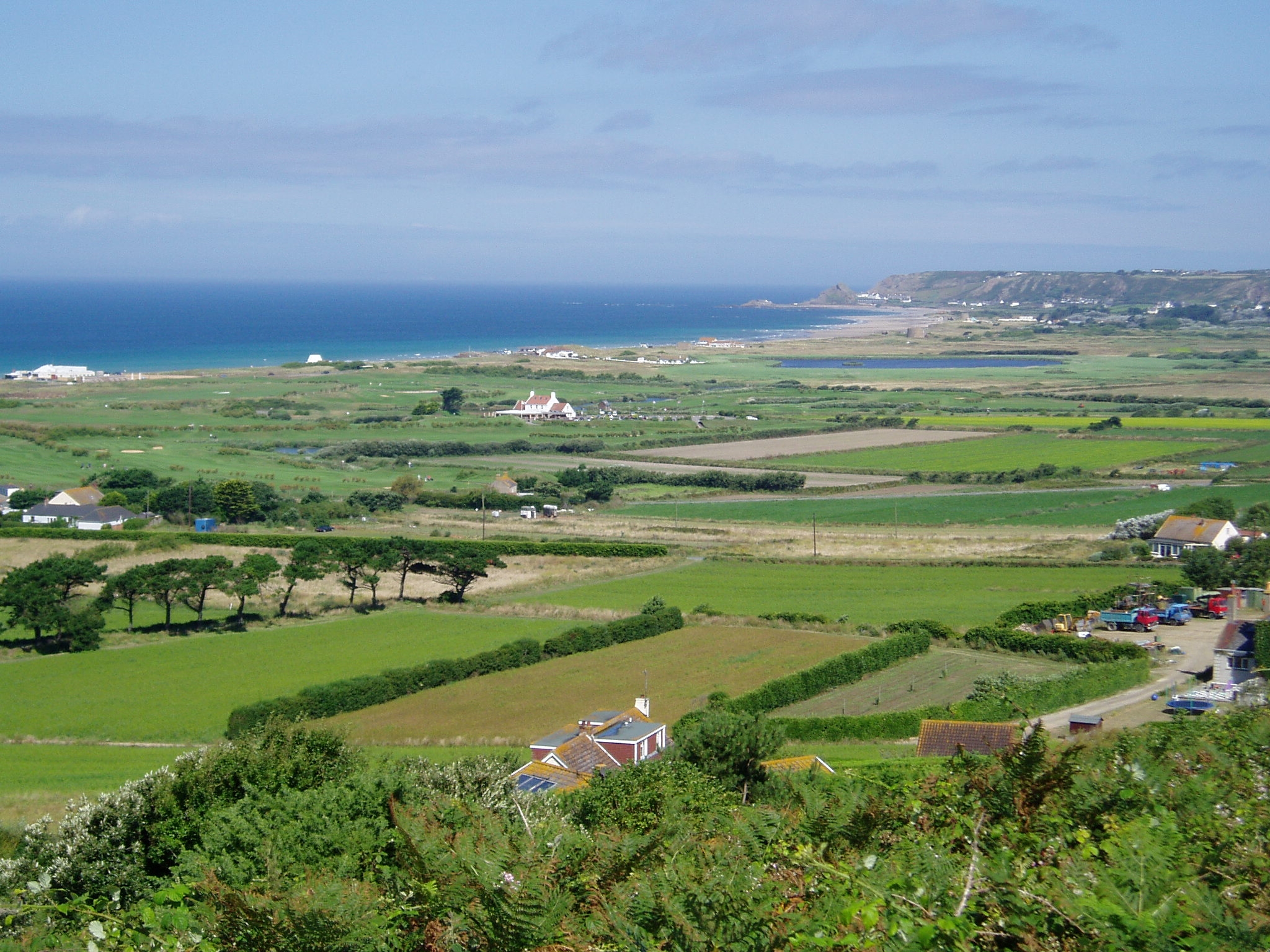 Pictured: Mr Stentiford said it is fitting the centre is located in what the National Park considers to be ‘the heart of the Park.’

The centre will continue to be a prime focus for young people through environmental education and awareness.

It is also hoped that it will become a key location for collaborating with other local groups and businesses by promoting current environmental issues, such as climate change, healthy living, plastic reduction, electric cars and waste management.

“Having the centre will enable us to welcome visitors and provide information on all other designated parts of our National Park plus its diversity of scenery, flora, fauna and wealth of historic and cultural heritage," explained Chairman of the National Park, Jim Hopley (pictured top, left).

"It will also host a variety of environmentally social events which signifies a huge step forward for the future of the Park.” 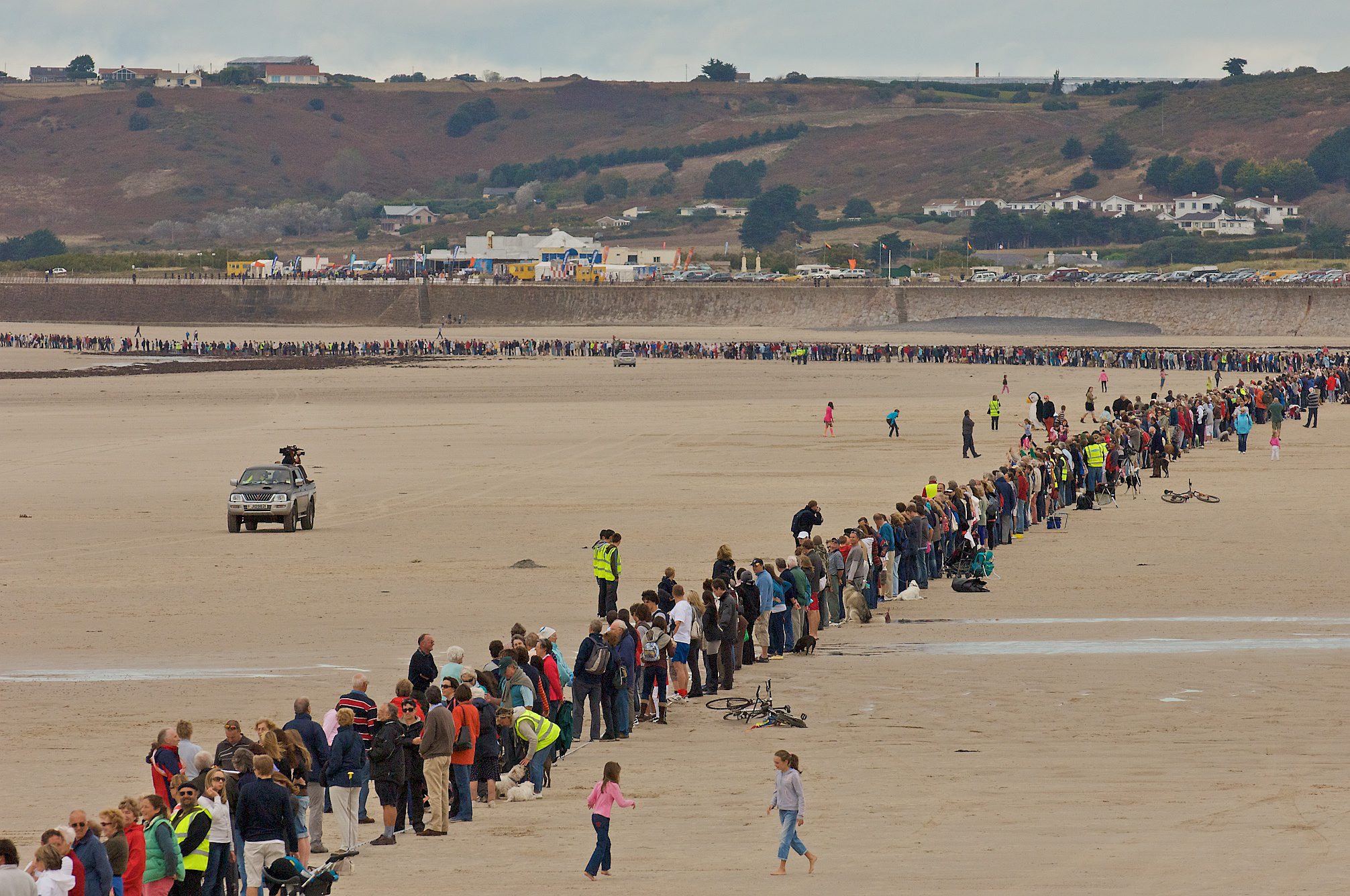 Pictured: The centre will be 'relaunched' on the 10 year anniversary of the 'Line in the Sand' demonstration that became the trigger point for establishing the Jersey National Park.

The Park will 'relaunch' the centre to the public for the first time on 6 October 2019, when the Jersey National Park and the National Trust for Jersey join forces to host a celebration marking the 10-year anniversary of the 'Line in the Sand'.

The demonstration was part of the National Trust for Jersey Coastline Campaign which became the trigger point for establishing the Jersey National Park.

You don’t know what you have until it’s gone…

Planning and Environment = chalk and cheese?

Why are we not embracing the Jersey National Park?

Don't judge a book by its cover...or an insect by its colours

A bridge too far?