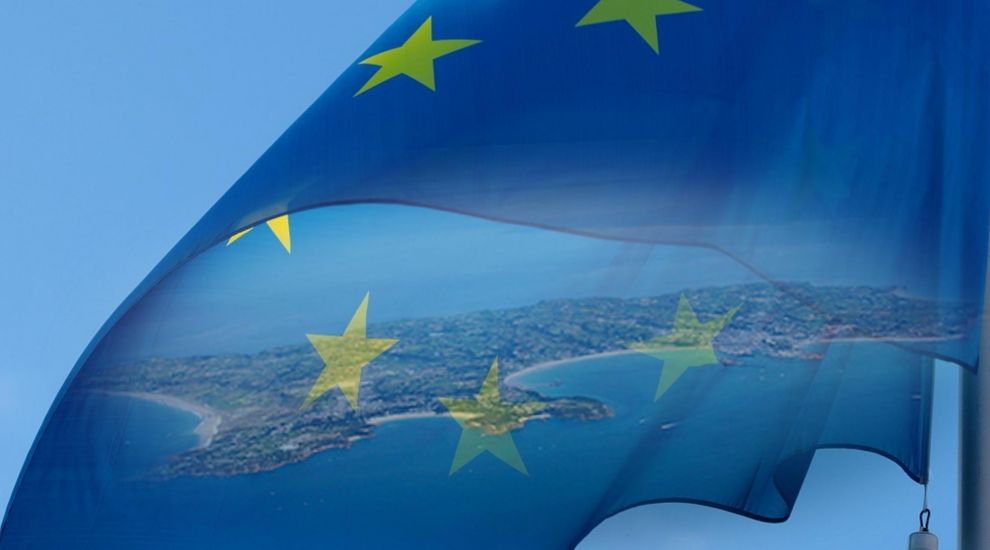 Jersey has been removed from a ‘tax haven’ greylist after reforms were made following concerns the island could be used to aid money laundering and tax evasion.

In 2017, the EU Code Group concluded that the island was a “cooperative” jurisdiction, but expressed concerns that companies were based there without true “economic substance”.

The group also warned that, if changes weren’t made, Jersey could face blacklisting.

Since then, the island has passed a law to crackdown on ‘shell’ companies, with new rules stating that firms based on the island will have to prove that they are genuinely doing business and not set up to avoid tax.

Proof can include having qualified staff working in an office on the island, as well as business plans and evidence of advertising and marketing of the company.

Yesterday – over a year after the initial ‘greylisting’ – was therefore a key test for the island to see if those reforms were enough to appease EU Finance Ministers.

Having assessed the island’s new economic substance requirements, they removed the island from the list, hailing their initial warning a “success”, with Jersey joining a total of 60 countries in taking action on the European Commission’s concerns.

The countries that did not comply have been blacklisted, and will have to face the consequences that this brings. We are raising the bar of tax good governance globally and cutting out the opportunities for tax abuse #FairTaxation #EUlist

"It has had a resounding effect on tax transparency and fairness worldwide,” Pierre Moscovici, Commissioner for Economic and Financial Affairs, Taxation and Customs commented.

“Thanks to the listing process, dozens of countries have abolished harmful tax regimes and have come into line with international standards on transparency and fair taxation. The countries that did not comply have been blacklisted, and will have to face the consequences that this brings. We are raising the bar of tax good governance globally and cutting out the opportunities for tax abuse."

He said the decision reaffirmed the island’s “reputation as a cooperative and well-regulated jurisdiction that is committed to the development of new international standards in fair taxation”.

Thanking those who helped make the economic reforms possible, including the JFSC,  Senator Gorst said Jersey would “continue to work productively with the Code Group” as proof of its “commitment to meeting global standards on financial services regulation”.

CEO of the island’s key finance promotion body, Jersey Finance, Joe Moynihan added: “Having these new rules in place should give investors and other stakeholders a clear indication of just how seriously Jersey takes its obligations as a well-regulated IFC and of its ongoing commitment to play a positive role in Europe’s future.”

It comes after Jersey – alongside Guernsey and the Isle of Man – narrowly avoided being forced to create a public register of the owners of companies in response to calls from UK MPs.

In the end, the legislation, which was due to be debated and voted on last week, was pulled at the last minute amid fears the UK trying to legislate for the independently governed Crown Dependencies would trigger a constitutional crisis.