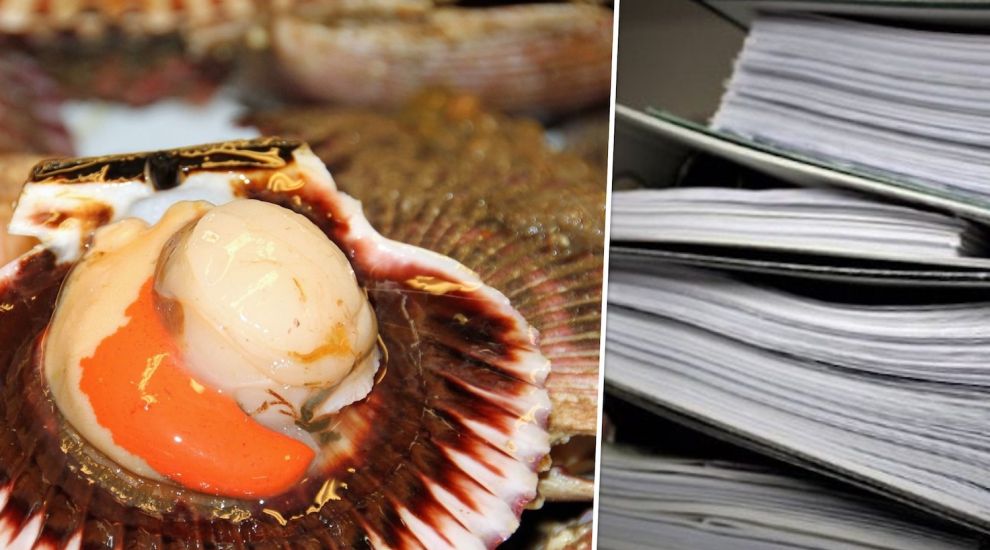 Government officials are pushing for France to speed up its process for granting licences to Jersey fishermen, with only one boat getting the green light so far.

According to the Environment Minister, seven applications for Jersey vessels remain “pending” and, “through the UK, officers have requested that decisions in relation to those applications are expedited as a priority.”

Meanwhile, two more French fishers have had their applications to continue fishing in Jersey waters post-Brexit granted in the past fortnight, taking the total number of permanent licences granted to 118.

The latest figures from Deputy John Young followed protests at the Channel Tunnel and across several French ports last week – including one in Saint Malo, where French fishers blocked the Normandy Trader, a Jersey freight vessel.

They said the act was not aimed at causing disruption to Jersey vessels, but a “symbolic” demonstration of their frustration at the consequences of Brexit and what they perceive as a lack of support from the European Commission.

Previously, French fishers were able to directly communicate with Jersey under the Bay of Granville agreement.

Now, they must send proof of their fishing history to Jersey via Paris, Brussels and then London in order to be able to fish in its territorial waters – a process that has led to lengthy waits for licences and, occasionally, loss of information.

Regional fishing committee representatives said they understood that Jersey had not signed the Brexit agreement and was therefore not fully responsible for their difficulties – but nonetheless suggested the island had been overly picky with some details.

Normandy's regional fishing committee leader, Dimitri Rogoff, said he saw re-establishing direct contact with Jersey - something not currently possible under the Brexit deal - as a way out of the row.

At the time of the protests, External Relations Minister Senator Ian Gorst met with the EU Fisheries Commissioner and UK Defra Minister Victoria Prentis. He tweeted on Friday: "Constructive dialogue and provision of evidence in line with the TCA is key to the issuing of licenses - protest is unhelpful for all communities and is not the answer."

Pleased to speak with @VSinkevicius and @VictoriaPrentis this morning to discuss ongoing fisheries matters - constructive dialogue and provision of evidence in line with the TCA is key to the issuing of licenses - protest is unhelpful for all communities and is not the answer.

In response to the protests, Jersey Fishermen's Association President Don Thompson called on Government Ministers to take “decisive and responsible action in order to prevent an environmental and economic disaster.”

Accusing Ministers of having a “complacent attitude” and failing to “take a more proactive stance”, Mr Thompson questioned why Jersey taxpayers appeared to be covering the cost of issuing licences to French vessels, and questioned whether Ministers felt it “fair and equitable” that that France had only issued one licence to a Jersey boat in return. 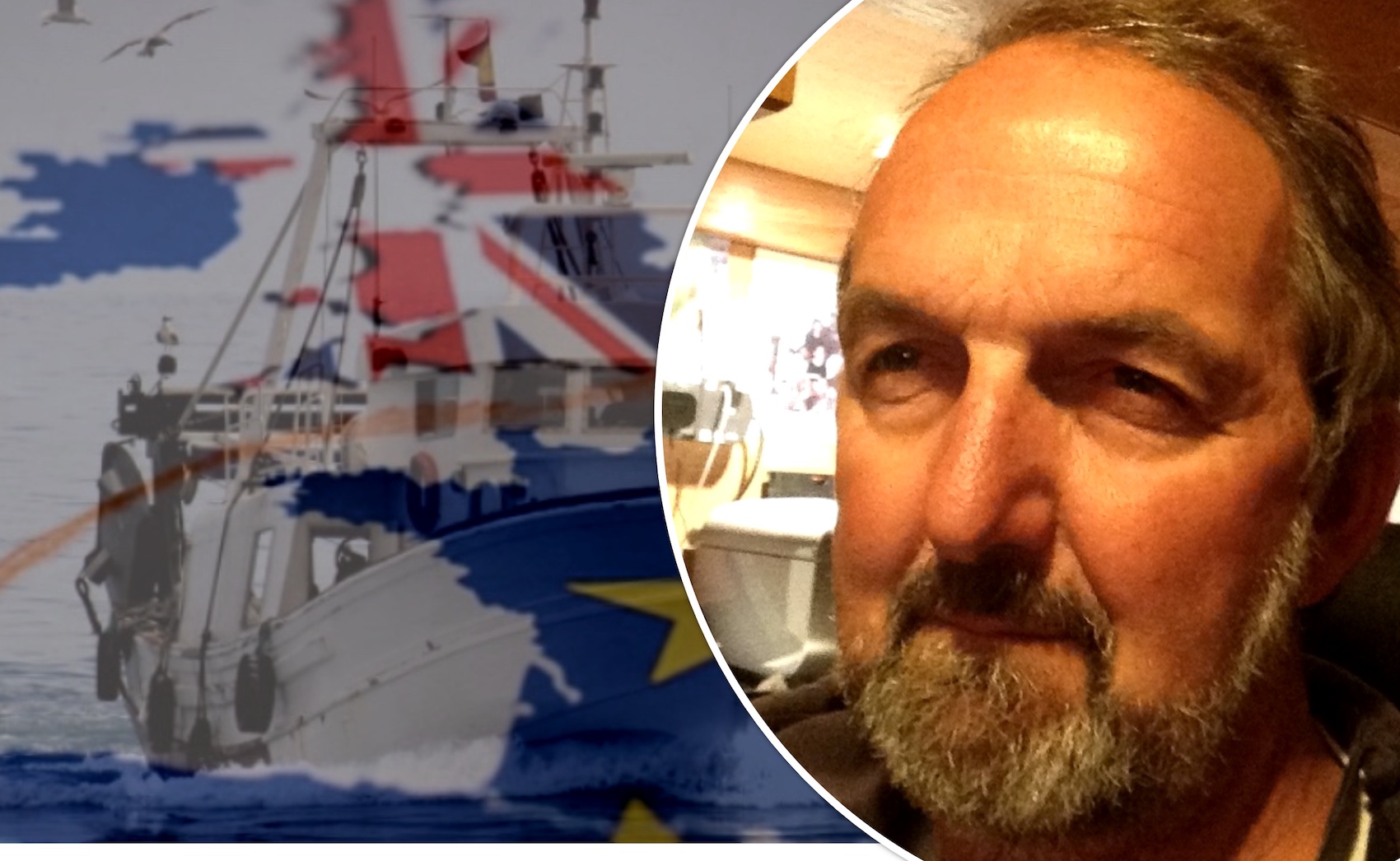 He also said that the 160-plus French vessels now licensed to fish in Jersey’s waters would not be able to do so sustainably “without the application of some very strict management measures”.

Posted by Scott Mills on Dec 1st, 2021
Jersey showed its cards too early. Telling the French to hurry up, when par on par they are lazy....hardly work or open? how many times do you drive through a hamlet or town in france, and wonder if anyone lives there, because everything is shut.
Posted by Roy Dean on Dec 1st, 2021
Does anyone know exactly which fish/shellfish and what tonnage is caught in the Jersey EEZ....
And are there any controls
Sounds like the tail wagging the dog to me
Are DEFRA advised of tonnage of fish caught in the UK EEZ when landed by EU vessels in the EU
Posted by Guy de Faye on Dec 2nd, 2021
Mr Dean. I advise that you read Jersey's Marine Resources Annual Report 2018, which is easily accessible on the internet. The information is dated, but reliable - as the small Marine Resources team clearly has issues getting data processed and samples analysed.

Perhaps the most interesting aspects are the levels of preparation for the Brexit Withdrawal Agreement and the clear indications that the UK government (DEFRA) would handle all negotiations over Jersey's fishing grounds - irrespective of the obvious constitutional issues relating to our territorial waters.

Plenty of invasive species issues that are rarely reported on and a clear exposition of local catches. Notably commercial landings of bass have collapsed by 90%, with mackerel not far behind. Who knew??
To place a comment please login Login »