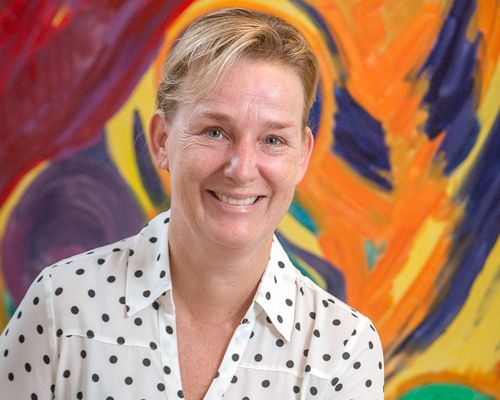 A local diversity champion has taken the reins of one of Britain’s most influential business groups as it faces allegations of racism and sexism among its senior members.

Denmark-born Charlotte Valeur (54) today stepped into the role of chair of the 30,000-strong Institute of Directors (IoD) amid a turbulent time for the organisation.

The Jersey resident - an ex-investment banker with 30 years’ experience who holds a non-executive role on the board of construction company Laing O’Rourke - said she looked forward to refocusing the IoD.

She said that she was looking forward to joining a team “keen to roll up their sleeves and get to work on the issues that really matter to members.”

We are pleased to announce that Charlotte Valeur, a corporate governance expert and board diversity champion, has been selected to be the new Chair of @The_IoD. Full release here: https://t.co/oHfQJRqY31 pic.twitter.com/VkpTgxVXO2

Problems reported to be long-standing within the business lobby group came to a head back in March when three board members resigned following allegations the chairwoman, Lady Barbara Judge, had used racist and sexist language.

She was suspended, but then stepped down alongside Deputy Chairman Kenneth Olisa and non-executive board member Arnold Wagner.

In total, Lady Barbara faces 41 allegations. Amongst those are claims that she made racist statements about staff members, including that “blacks can get aggressive”, as well as a report of reducing her assistant to tears on more than one occasion through bullying behaviour.

Despite her resigning when they emerged, Lady Barbara vociferously denies the claims. 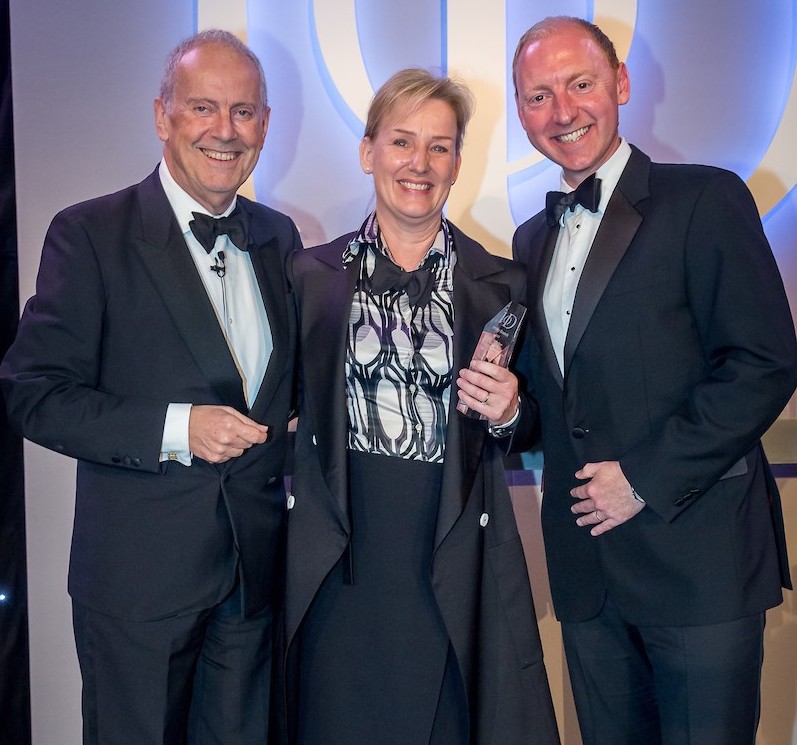 While Ms Valeur’s appointment to the vacancy has been welcomed locally, concerns have been raised in national media reports over her lack of prominence.

The Sunday Times said that the “troubled” IoD faced “awkward questions over the appointment of a relatively unknown figure who lives in a tax haven”, but nonetheless confirmed that the “corporate governance enthusiast” would be paying tax on her £20,000 annual pay for the role.

IoD Director General Stephen Martin said that Ms Valeur’s appointment was a particularly timely commitment to diversity for the organisation, praising her for being someone that “doesn’t just talk the talk.”

“I know that Charlotte’s insight and genuine commitment to good governance will ensure we are perfectly placed to lead as we begin a fresh chapter in the Institute’s history,” he commented.

Great to be taking on this new role. I look forward to working with Steven and the rest of the IOD. @IoD_Stephen https://t.co/s3bsLlo1R1

Four years ago, the professional set up ‘Board Apprentice’ – a not-for-profit scheme committed to encouraging diversity on boards around the world.

“It’s imperative that people of all backgrounds know that the world of business is not a closed shop, and the IoD has a major part to play in achieving this. Firms draw strength from their diversity of perspective, while the good standing of business leaders in society relies upon the route to the top being open to all,” she said.

How to get into wildlife recording