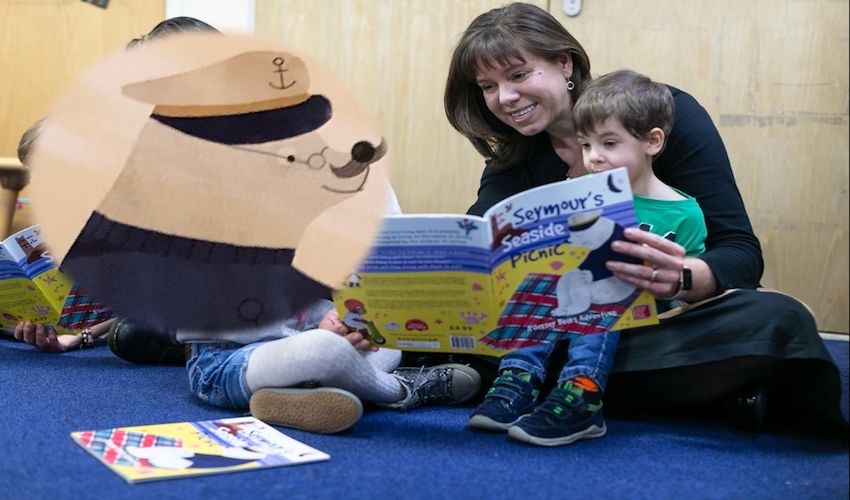 A little bear living in Seymour Tower has helped raise thousands of pounds for local children with disabilities or living in adversity.

Locally written and illustrated 'Seymour's Seaside Picnic' - which was sold in aid of the Jersey Child Care Trust (JCCT) - sold out 1,000 copies in the two weeks before Christmas.

JCCT has now revealed that the book's sales have raised a total of £5,122. 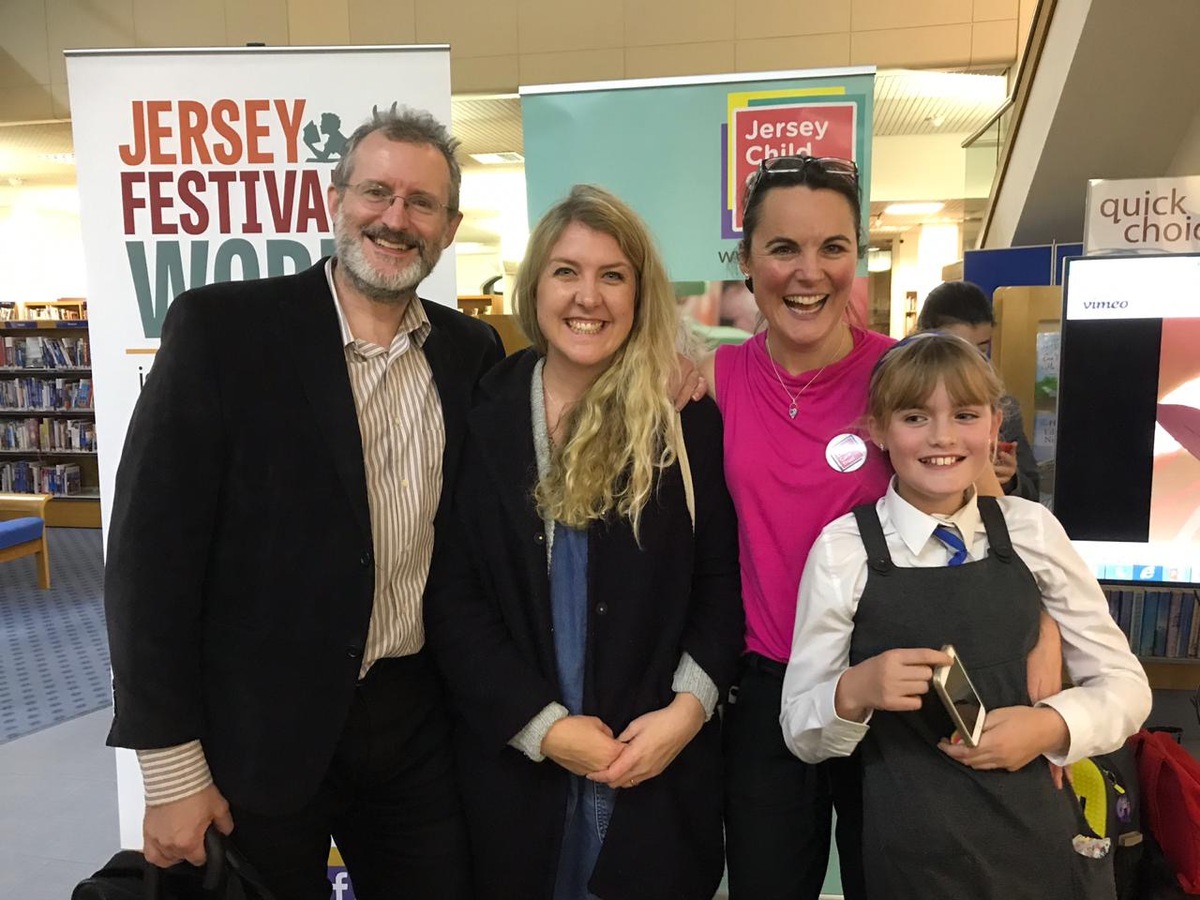 The total cost of producing and printing the books was covered through paw-some sponsorship by Granite Products Ltd (CI), Huggler.com and from individual donation.

'Seymour’s Seaside Picnic' tells the story of Seymour Bear, who wakes up in his home, Seymour Tower, one sunny day in Spring and decides to ask all his friends over for a picnic.

“I’m not sure there’s ever been a Jersey book that has sold out in such a short space of time,” said Fiona Vacher, JCCT Executive Director. “We were blown away by the reaction we had to the book.” 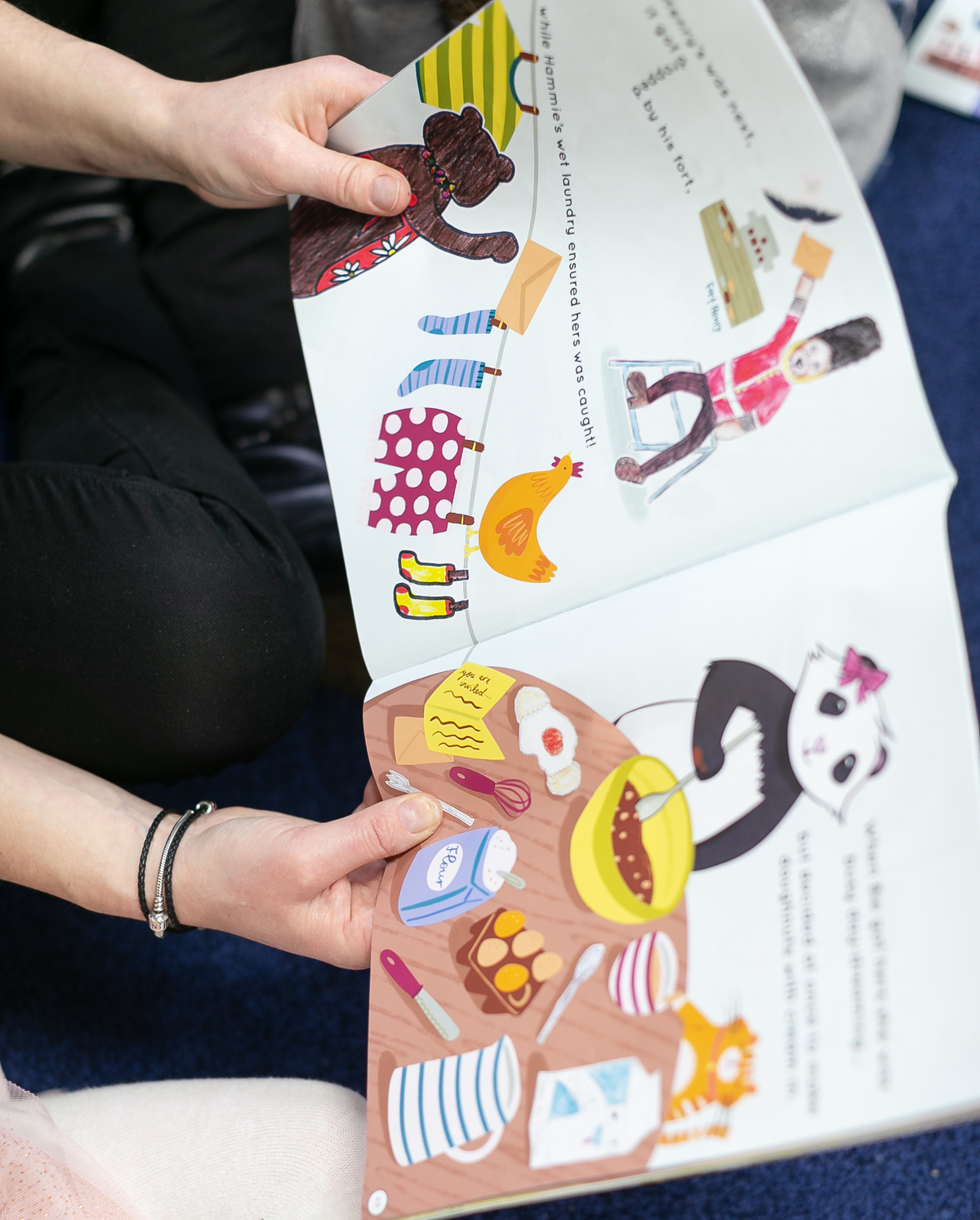 Pictured: “We were blown away by the reaction we had to the book," JCCT's Executive Director said.

The project involved many organisations - something its author, Penny Byrne, was very passionate about - and contained the art works of 85 island students from age four up to 19.

A bear information page was also included, thanks to a collaboration with Jersey Zoo.

Seymour himself was illustrated by 17-year-old Highlands student Cara Smith. 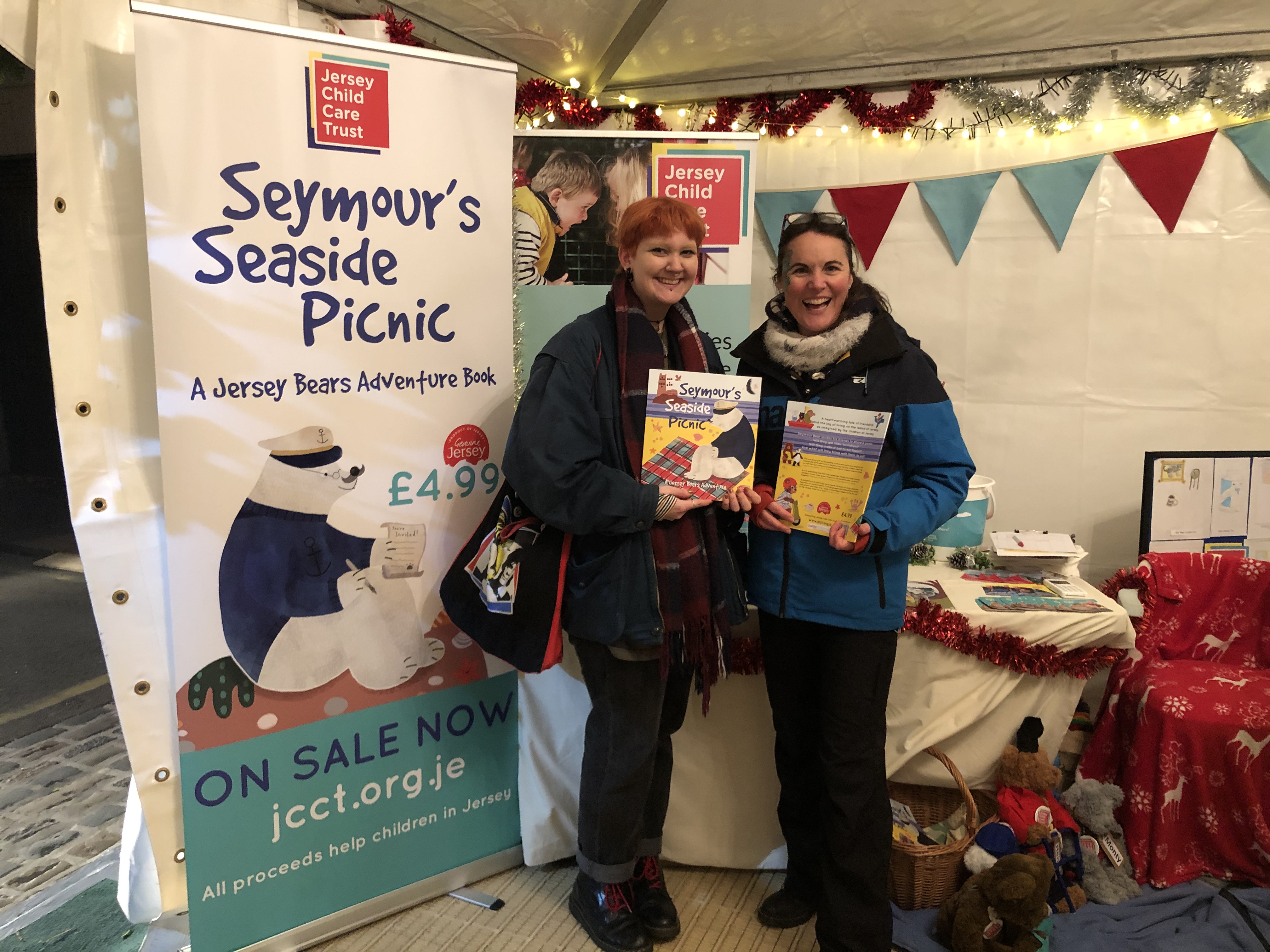 Pictured: The book explores the story of Seymour bringing his friends together for a picnic.

All the drawings were brought together by local illustrator Lauren Radley.

Since its launch, islanders have praised the book for its sensitivity and thoughtfulness.

“I really don’t know where to start in terms of saying how fabulous I think it is," said Dr Cathy Hamer. ”The fabulous story line and rhyming, absolutely all of the content making Jersey come alive and much, much more.” 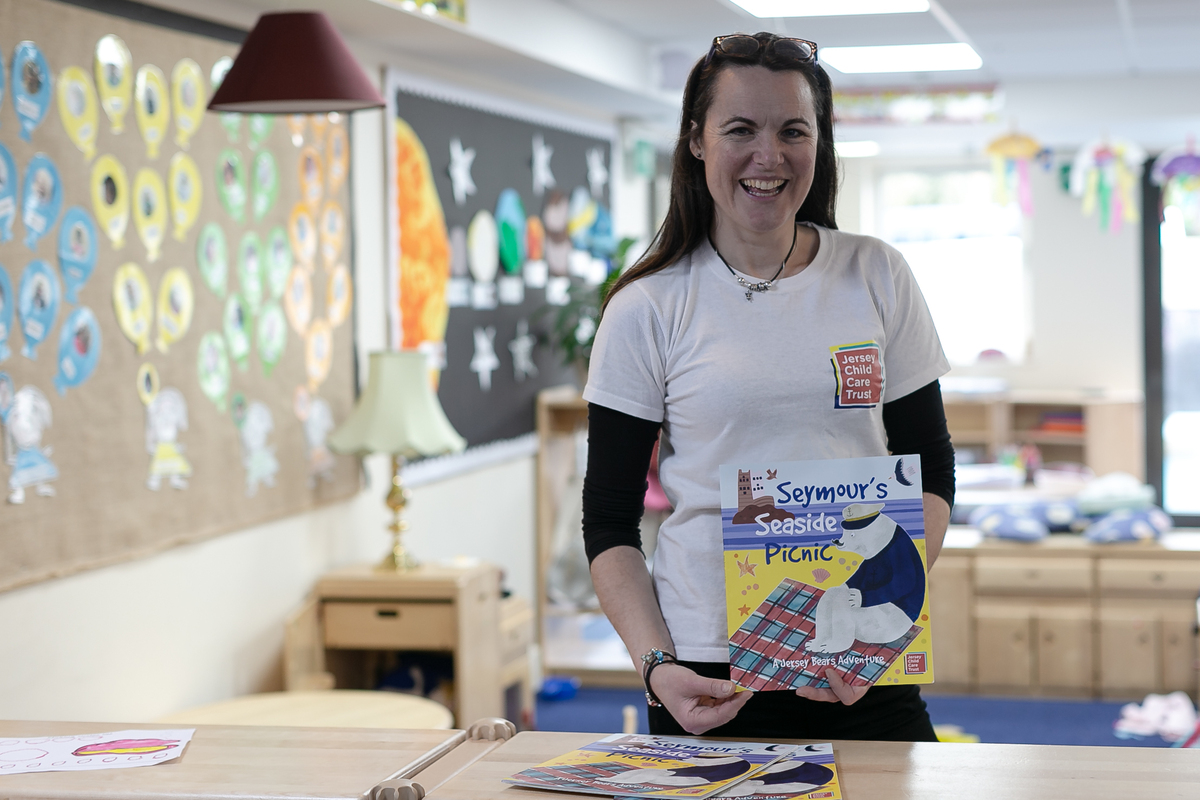 Pictured: One reader praised the book for its "fabulous storyline and writing".

JCCT supporter Rob Thompson, who lives in Guernsey, said that the book had led his kids to demand a trip to Jersey.
"They loved it so much, especially hearing about all the wonderful Heritage homes of the bears, that they begged to be able to come over to see everything themselves/"

To raise profile of the book and the trust, six out if the twelve bears from the book have been brought to life by Kate Huntington, Senior Lawyer at HSBC.

They have visited a number of nurseries and schools across the Island. The bears plan to make many more appearances at upcoming local events, including the Battle of Flowers and the annual Island Walk. 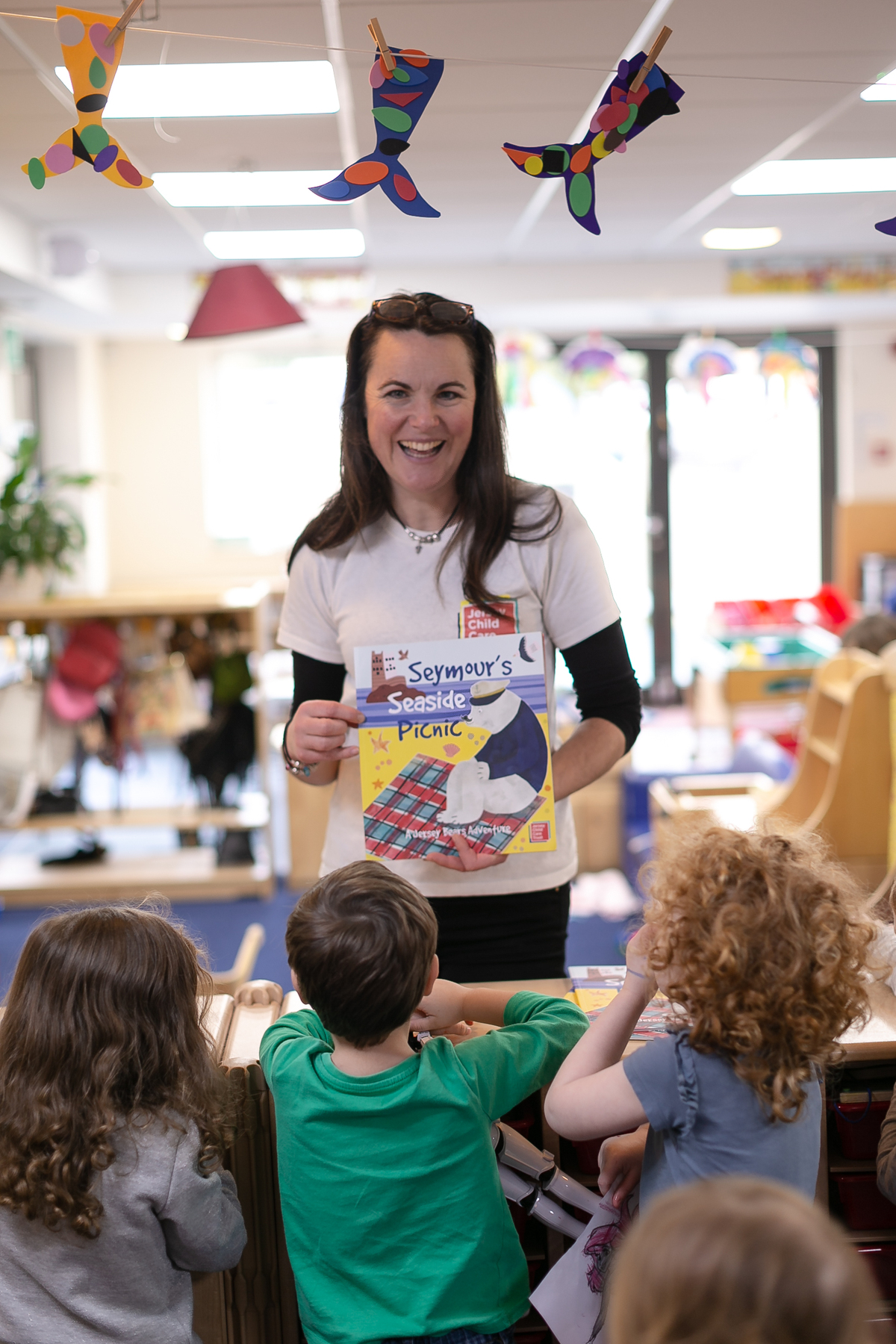 Pictured: One Guernsey-based reader said his children demanded a trip to Jersey after reading about Seymour.

Over the next couple of weeks, the second print run will be appearing in shops, costing £4.99.

It can also be bought online.