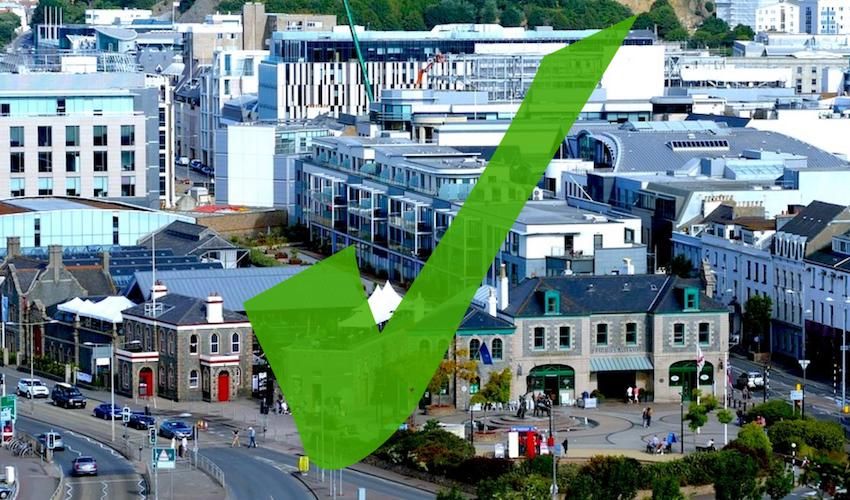 Jersey’s tax regime is “not harmful” to the rest of the world, an international panel has concluded.

This comes following a review from the Organisation for Economic Co-operation and Development (OECD), which inspected 12 jurisdictions that with low or zero corporate tax rates, including Jersey, Guernsey and the Isle of Man.

The review concluded that Jersey’s taxation regime was not harmful when reviewed against the OECD’s standards, aligning with a similar decision by the European Council of Finance Ministers (ECOFIN) to remove Jersey from a tax haven 'grey list' in March 2019.

Conducted by the OECD’s Forum for Harmful Tax Practices (FHTP), the recent review tested the strength of each jurisdiction’s ‘economic substance’ requirements – a series of measures put in place to avoid the establishment of ‘shell companies’. 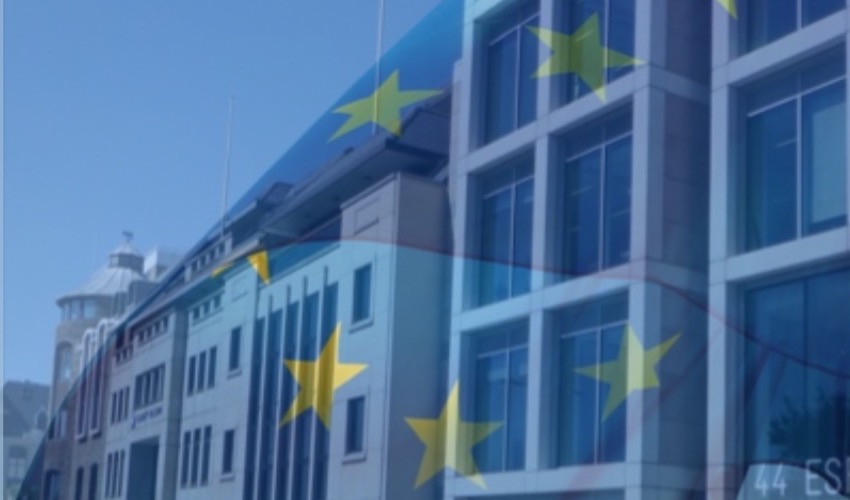 Pictured: The latest approval comes after Jersey was removed from the EU's 'grey list' in March.

The new rules state that firms based on the island have to prove that they are genuinely doing business and not set up to avoid tax, with 'proof' including having qualified staff working in an office on the island, as well as business plans and evidence of advertising and marketing of the company.

Published on 23 July 2019, the FHTP’s findings acknowledge that the economic substance regime adopted by Jersey in 2018 and implemented from the start of this year creates a sufficient legislative framework to ensure the island doesn’t operate a “harmful” regime.

Jersey was one of 11 to receive the mark of approval.

Fellow Crown Dependencies Guernsey and the Isle of Man were placed on the list marked “not harmful”, alongside Anguilla, the Bahamas, Bahrain, Barbados, Bermuda, British Virgin Islands, Cayman Islands, Turks and Caicos Islands.

Posted by John Henwood on Aug 6th, 2019
I'm holding my breath waiting for Richard Murphy's response. Or perhaps he finally gets the message that Jersey isn't the financial loophole through which dirty money is flushed. Well, we can hope.
To place a comment please login Login »