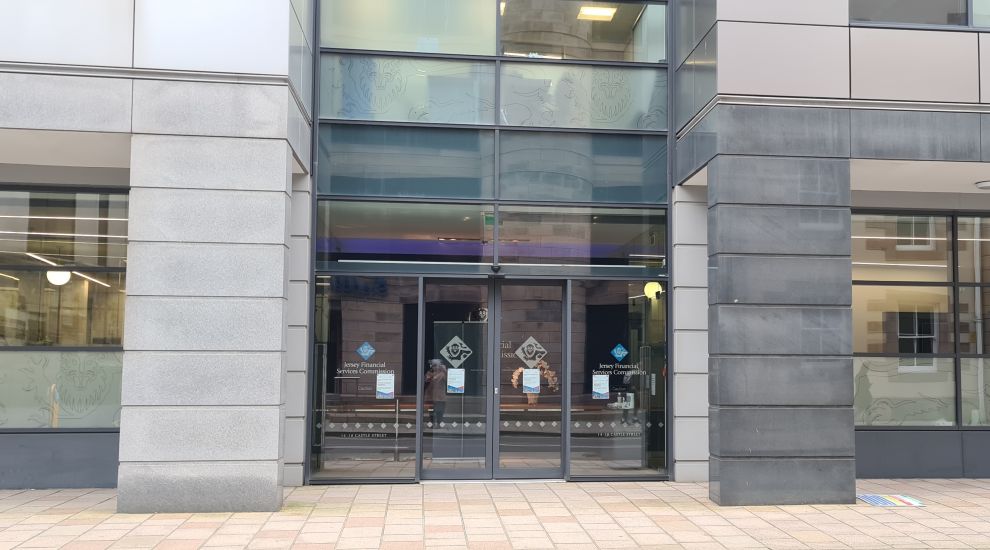 A finance professional who was banned from working in the industry by its regulator has had his restrictions lifted after 13 years.

Russell Shelton Homer was issued with directions by the Jersey Financial Services Commission, following an investigation, in April 2009 and this was followed by a public statement the following July.

Among other restrictions, Mr Homer was prevented from acting as the principal of a financial service business and could not be employed by any registered person without getting permission from the JFSC.

In 2010, Mr Homer unsuccessfully appealed to the Royal Court to have the restrictions lifted.

Now, following an application by Mr Homer, the JFSC has agreed to withdraw all the directions.

In a recently issued public statement, the Commission said: “Mr Homer made an application to the JFSC in respect of the directions and the associated public statement, in support of which he submitted information and documentation for the JFSC’s consideration.

“Having considered Mr Homer’s submissions and relevant information in the JFSC’s possession, on 21 September 2022 the JFSC agreed to exercise its statutory power to withdraw the directions in full.”