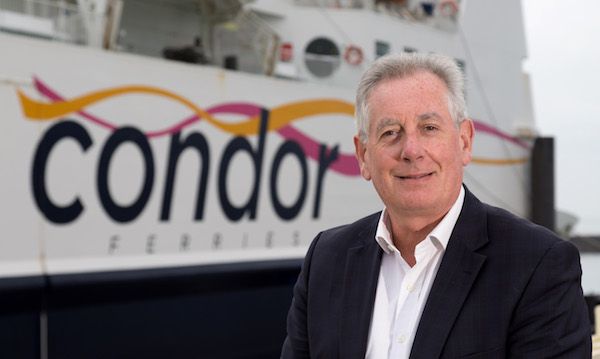 Condor has announced it will be slashing crew numbers as the virus crisis continues to take its toll on business.

The ferry operator said it hadn’t decided on the number of staff that will be cut from its high-speed craft crews, and that a consultation was underway to decide this.

Chief Executive Paul Luxon said the decision, which he admitted will be “unwelcome news” for his colleagues, was taken “with a heavy heart”.

He added that Condor, which was recently bought by a consortium involving Brittany Ferries, is “working with those individuals affected to make the most appropriate arrangements for them”.

Explaining the rationale behind the decision, Condor said that it had been able to secure support for some of its workers through Jersey and Guernsey government’s job retention schemes, but not for its seafarers.

Express has asked whether Condor applied to either scheme in relation to the group of workers facing redundancy and is awaiting a reply.

The announcement that the Channel Island’s key ferry service “cannot continue to employ as many crew members as in past years” came in the ninth paragraph of a statement released yesterday, in which it expressed hopes of resuming high-speed craft sailings to Jersey in June after switching to a freight-only service in light of covid-19 travel restrictions.

Although government officials have not released a date for travel restrictions to ease further, Condor said that it had planned three services between Saint Malo and Jersey on Fridays, Saturdays and Sundays, with another two between the UK and Jersey on Saturdays and Mondays.

But that idea was dealt a Ministerial blow this morning.

Speaking at this morning’s States Assembly meeting, Assistant Treasury Minister Senator Ian Gorst revealed that the announcement was made without pre-authorisation from Ministers. 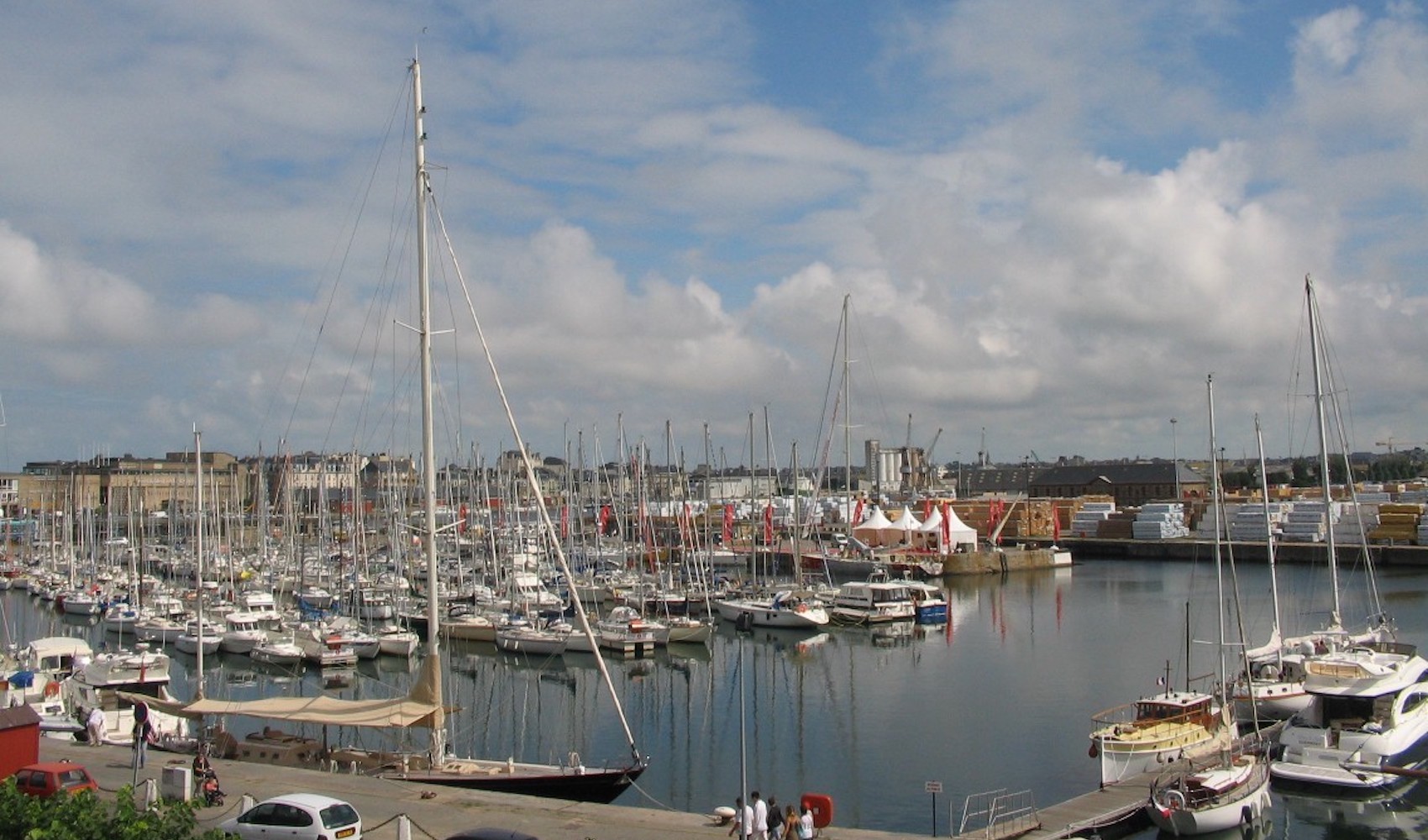 Pictured: Condor said it wanted to offer a Jersey-Saint Malo service by June.

Although Condor had said it wanted to resume sailings to Saint Malo and by mid-June, Senator Gorst explained “that can’t happen” because border controls would not allow for it.

The news is yet another stumbling block for the sea travel company, as it struggles with the impact of covid-19 on its business.

In March, it told workers that it would not be considering pay rises as a result of the pandemic.

The updates come two months after Condor told workers it will not be considering pay rises this year due to the “huge impact this pandemic is having on our business”.

In an email sent to all staff across the business, the ferry operator’s Executive Management Board said it would honour minimum wage increases as a legal requirement, but that the annual salary review due in April had been cancelled.

Describing the move as a “very difficult decision”, the board went on to explain that “tough measures” to “counteract” the impact of the virus crisis would be needed.

“As a proactive management team we are doing everything we can to preserve as much of our business as we can and to minimise the impact on us all,” the Board pledged.

Pictured top: Paul Luxon, Chief Executive of Condor, who said the decision was taken with a "heavy heart".

Posted by JayneThomas14 on May 21st, 2020
Condor Ferries is a life-line to our islands. It should be protected. The Islands have to bounce back and quickly, before too many jobs losses and confidence is lost.
To place a comment please login Login »