In the jungle with Abi Overland 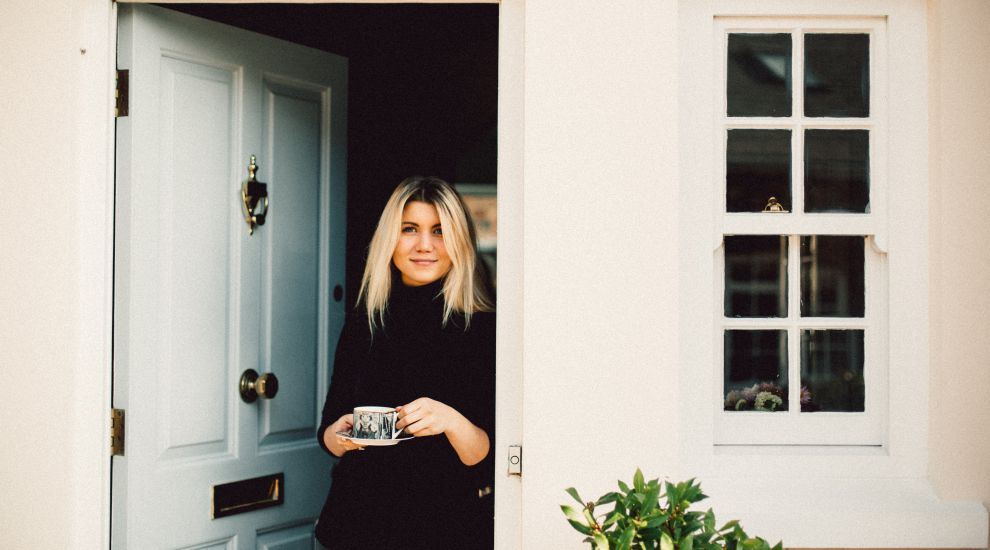 In the jungle with Abi Overland

Abi Overland is a local illustrator. In 2015, she launched her a dinnerware brand after graduating from a BA (Hons) Illustration from the University of Brighton in 2014 and freelancing.

Rather than her artwork sitting on a shelf or on a wall, Abi Overland wanted it to appear on usable objects. It's with that idea in mind that she created her dinnerware brand in 2015, which is now sold in shops in Geneva and Amsterdam.

Hand-crafted in Stoke-on-Trent, the historic English home of fine bone china, the collection features mugs, cups and plates, all screen-printed and hand-decorated with her illustrations. “I wanted my work to be on something practical,” she explains. “It is satisfying to have it on something people use on a daily basis.”\

Abi’s illustrations mainly feature animals or exotic landscapes. “I have always liked animals,” she explains. “They are fun to draw because of the high details of their hair and the textures. It is quite satisfying when you get it right.” Abi refined her style at university. 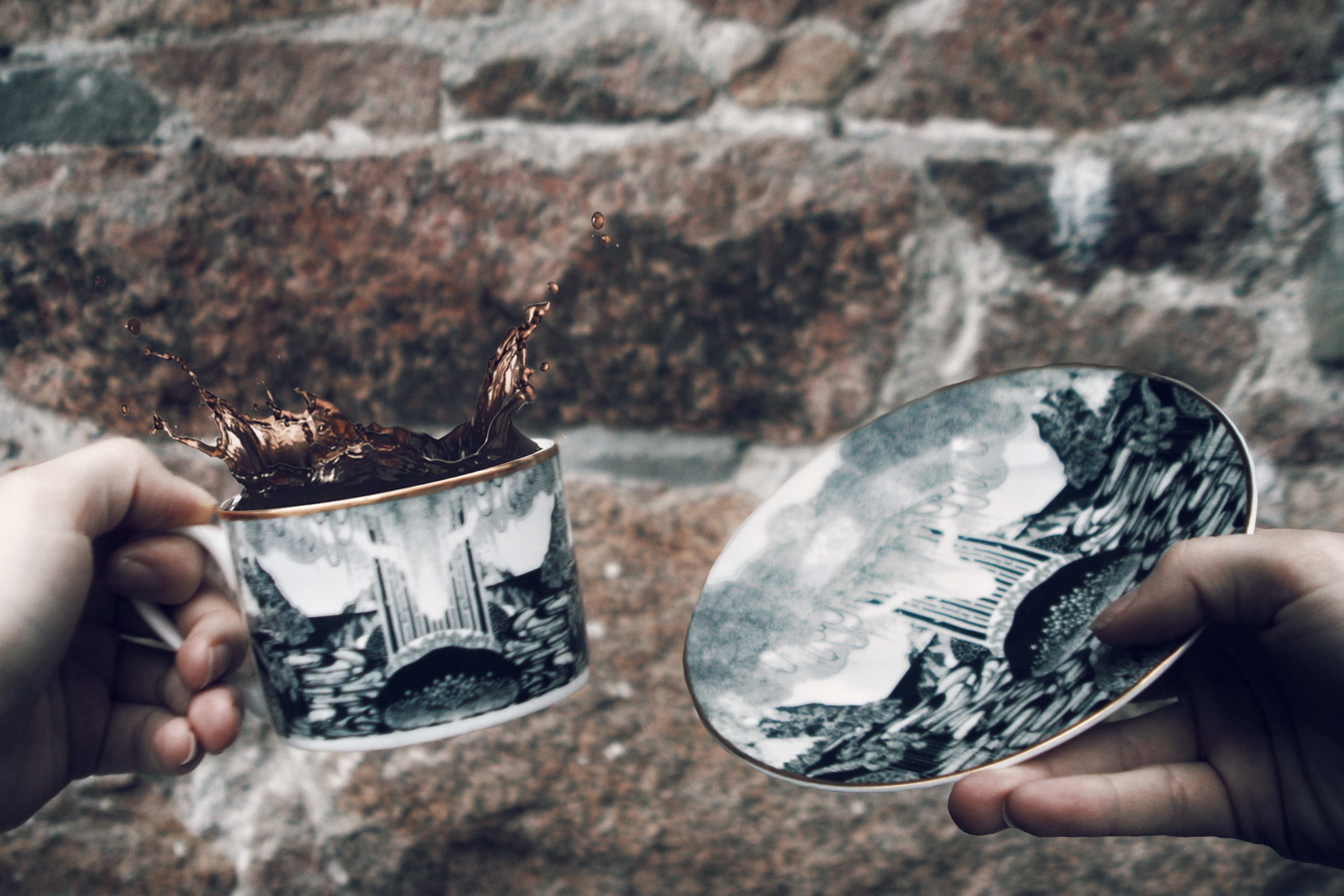 After finishing school at 18, Abi worked in finance for three years, an experience that gave her some grounding. “I realised what would happen if I didn’t succeed in drawing.” She then enrolled for four years at Brighton University before returning to Jersey. “Before going to university, the options are endless. When you have time to experiment and get it wrong without consequences, you learn what your style is.”

Two years after setting up her business and after a year of working from home, Abi now shares a studio in town with other artists. “Drawing can be quite a lonely job and it is hard for other people to understand what you are going through. There are a lot of unknowns and it is quite stressful, so having someone going through the same thing here helps, it is like a support network. I also enjoy getting up in the morning, putting make up on and real clothes to go see people, instead of working on my own in my pyjamas!”

You can read more about Abi here, in Connect magazine. 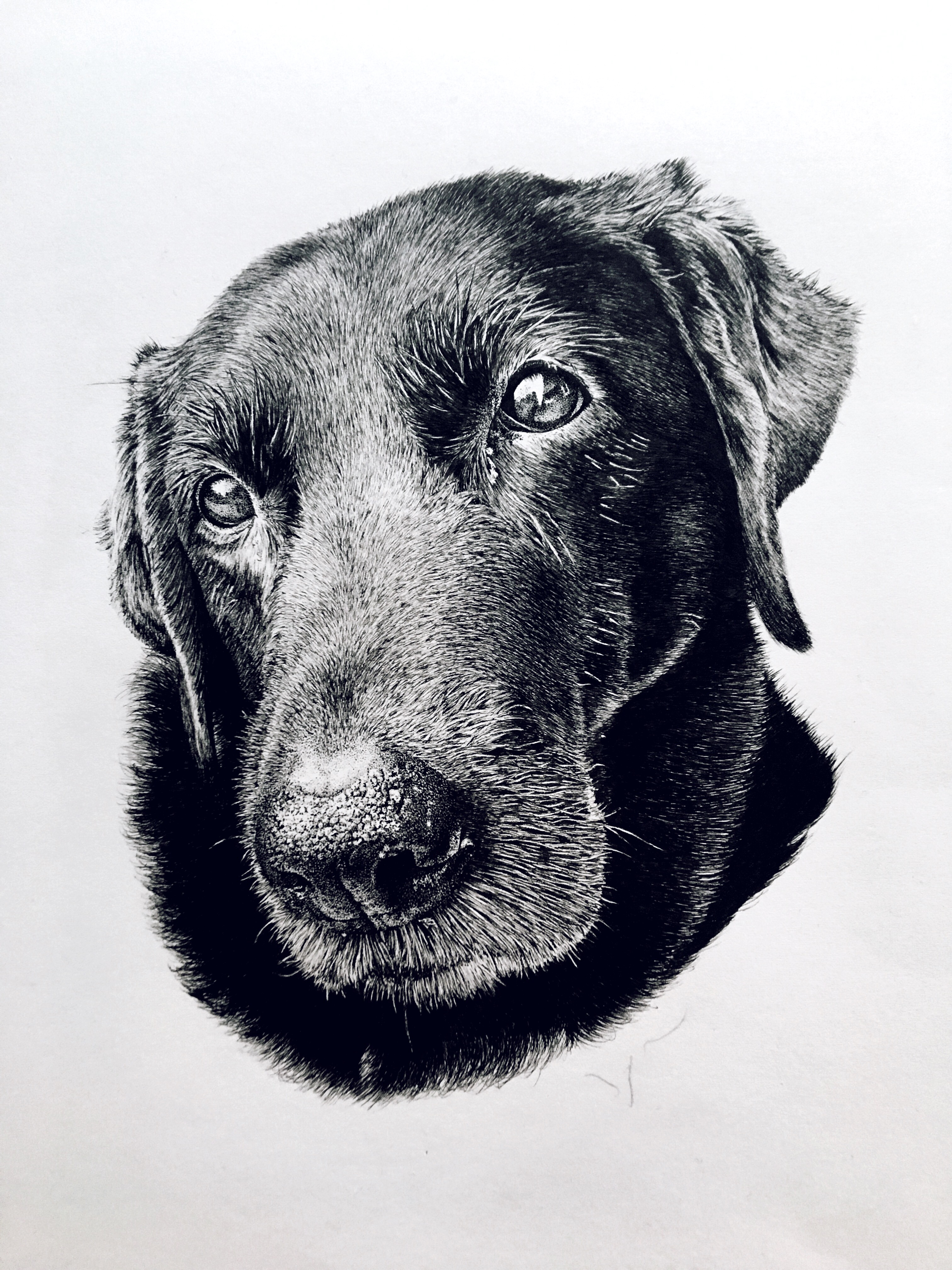 There has not been much time for pyjamas lately - Abi, who was among the nominees for the first Style Awards last year, has been busy trying to organise a trade show and a summer exhibition. She has also been working on a number of commissions, including pet portraits and murals. This year, she plans on expanding her business and will soon be launching new products “2017 was about keeping my head above the water. 2018 will be more about growth, expanding and getting out there.”