WATCH: Ex-baker hits out in court after found 'guilty' of child sex abuse 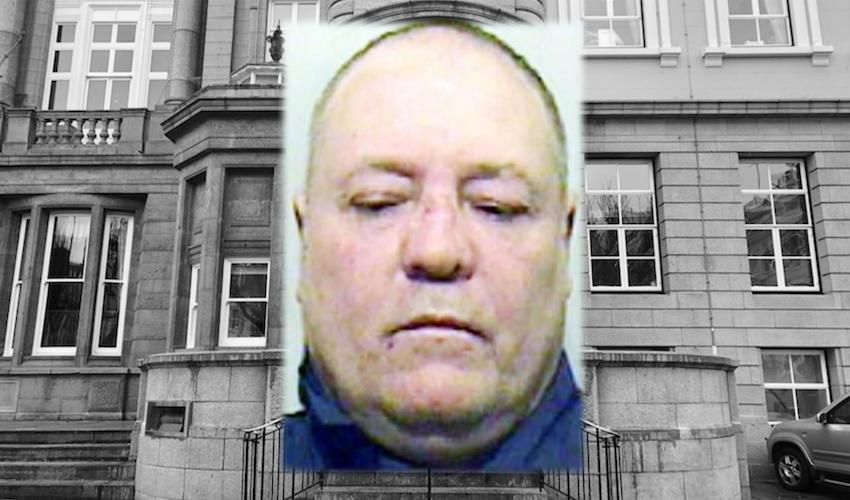 WATCH: Ex-baker hits out in court after found 'guilty' of child sex abuse

An ex-baker became aggressive, fighting with custody officers and blasting the Royal Court as a "joke", as he learned he'd been convicted of sexually abusing a little girl before plying her with gifts 30 years ago.

The jury made their judgment against Robert George Carrel (63) in just 90 minutes.

He had been facing four counts of sexual misconduct – three of procuring an act of gross indecency and one indecent assault - against a girl under ten between the late 80s and early 90s.

This afternoon, he was convicted by a jury of eight women and four men on all counts after deliberations lasting little over an hour-and-a-half. It was the second time he had been convicted of a child sex offence, having become a convicted paedophile by a UK court in 2010 and later serving a jail sentence for the offence.

Video: Carrel leaving the Royal Court after he had to be forcibly removed.

Learning of the judgment, the victim of Carrel's abuse burst into tears, while Carrel shook his head and laughed. Addressing the jurors directly, he said there was "no evidence to find me guilty", loudly questioning, "What evidence did you find me guilty on?"

He was then forcibly removed from the courtroom, which he described as "a joke" amid the commotion.

During the three-day trial, the victim of Carrel's abuse had accused him of taking her “innocence” and ruining her life. She told the jury Carrel would take her to his flat when she was a young girl and ask her to touch him before taking her to the shops to buy her treats - a pattern he repeated on more than one occasion.

The advocate also alleged the woman had waited for Carrel to be released from prison in the UK to make her complaint, because he would be a good person to blame, having been jailed for child sex offences. 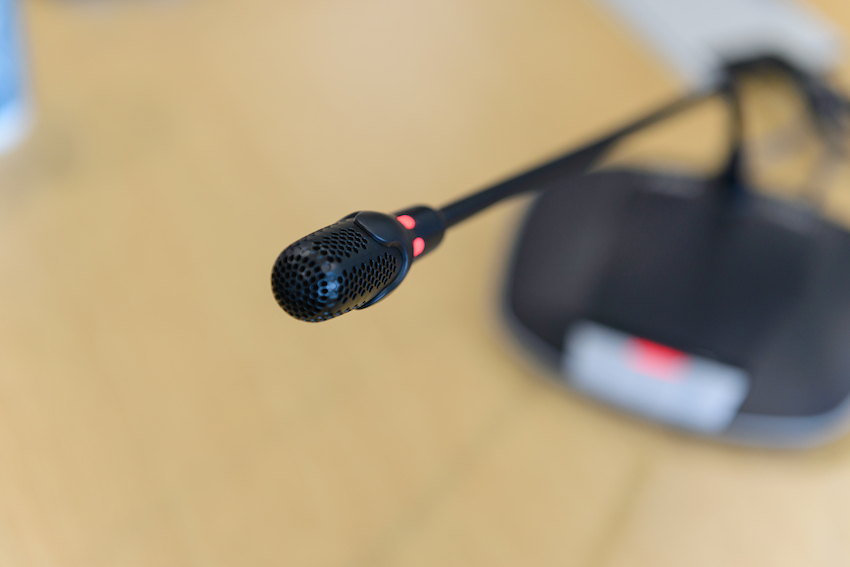 Pictured: The woman told the Jury that Carrel asked her to touch him more than once and gave her sweets afterwards.

The prosecution case, led by Crown Advocate Richard Pedley, also included the testimony of another woman who spoke of incidents which took place between her and the defendant when Carrel was living in the UK.

She told the jury that when she was a child, Carrel would invite her into a room where he would play “pornographic movies” on a television, and ask her to demonstrate whatever was happening on the screen onto him.” She added that she would then “perform” the sexual touching on him” and that afterwards Carrel would give her 50p or a pound.

The Jury also heard from the Police Officer who originally contacted Carrel to ask him for an interview when he was still living in the UK. DC Verity Thomas said that Carrel “would be willing” to attend an interview in the UK, but “not until he’d been given full disclosure” as to the allegations brought against him.

When he was told of the nature of the allegations, DC Thomas said that Carrel “immediately became angry and agitated” and told her they shouldn’t “waste money” flying to the UK “because he was going to take an overdose” before hanging up the phone. 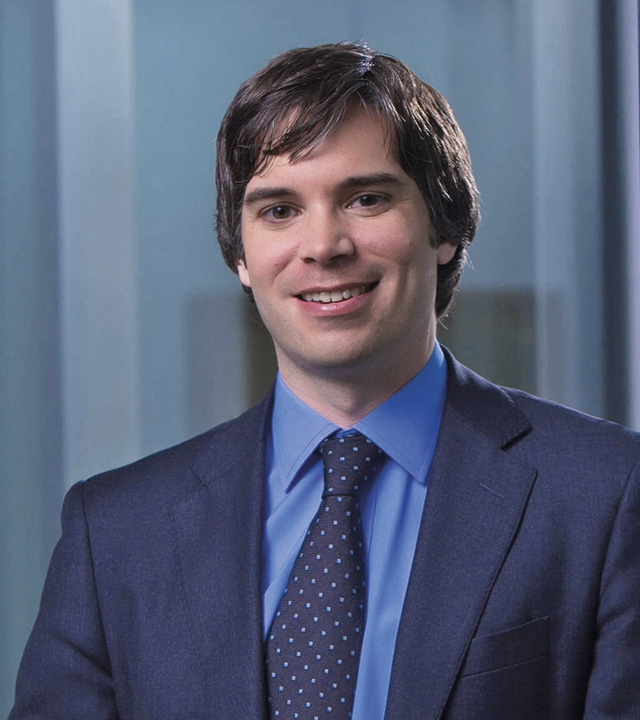 Advocate Bell then told the Jury that the present allegations were “untrue”, but that, “unfortunately for him”, Carrel was “a good person to wrongly accuse”.

“Suspicions are not enough,” the Advocate concluded his address. “The verdict should be one of ‘not guilty’…  If there’s any doubt in your mind, the defendant is entitled to the benefit of that doubt.”

Royal Court Commissioner Julian Clyde-Smith summed up the evidence for the jury of eight women and four men and directed them on questions of law.

He urged the jury to put aside any feelings they might have about such offences and to make their decision only based on the evidence they had heard. In the end, they found him guilty on all counts in little over an hour-and-a-half.

Carrel will be back in Court on 29 March when a date will be set for his sentencing. He will be sentenced by the Superior Number - a panel of Jurats that only assembles for the most serious offences.

He has been remanded in custody in the interim.