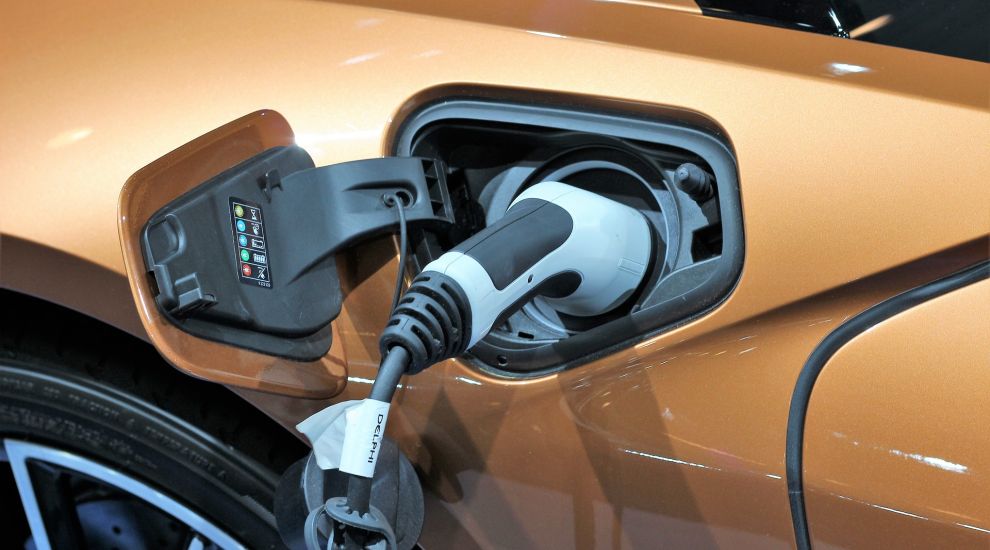 Jersey becoming carbon neutral by 2030 could cost the Government as little as £60m if islanders are willing to take the initiative, according to a report.

But if incentives are required to change behaviour, then the bill might be as much as £360m, says the Government-commissioned study.

Published in the depths of the lockdown, the report by economic consultants Oxera received little public exposure in April but it proposes solutions to one of the island’s most ambitious and far-reaching targets: achieving carbon neutrality by 2030.

It identifies the measures that will have the biggest impact in meeting this aim, which the States backed as policy in February.

Pictured: The report says the Government will have to raise taxes on carbon-burning fuels.

In summary, the Government needs to: 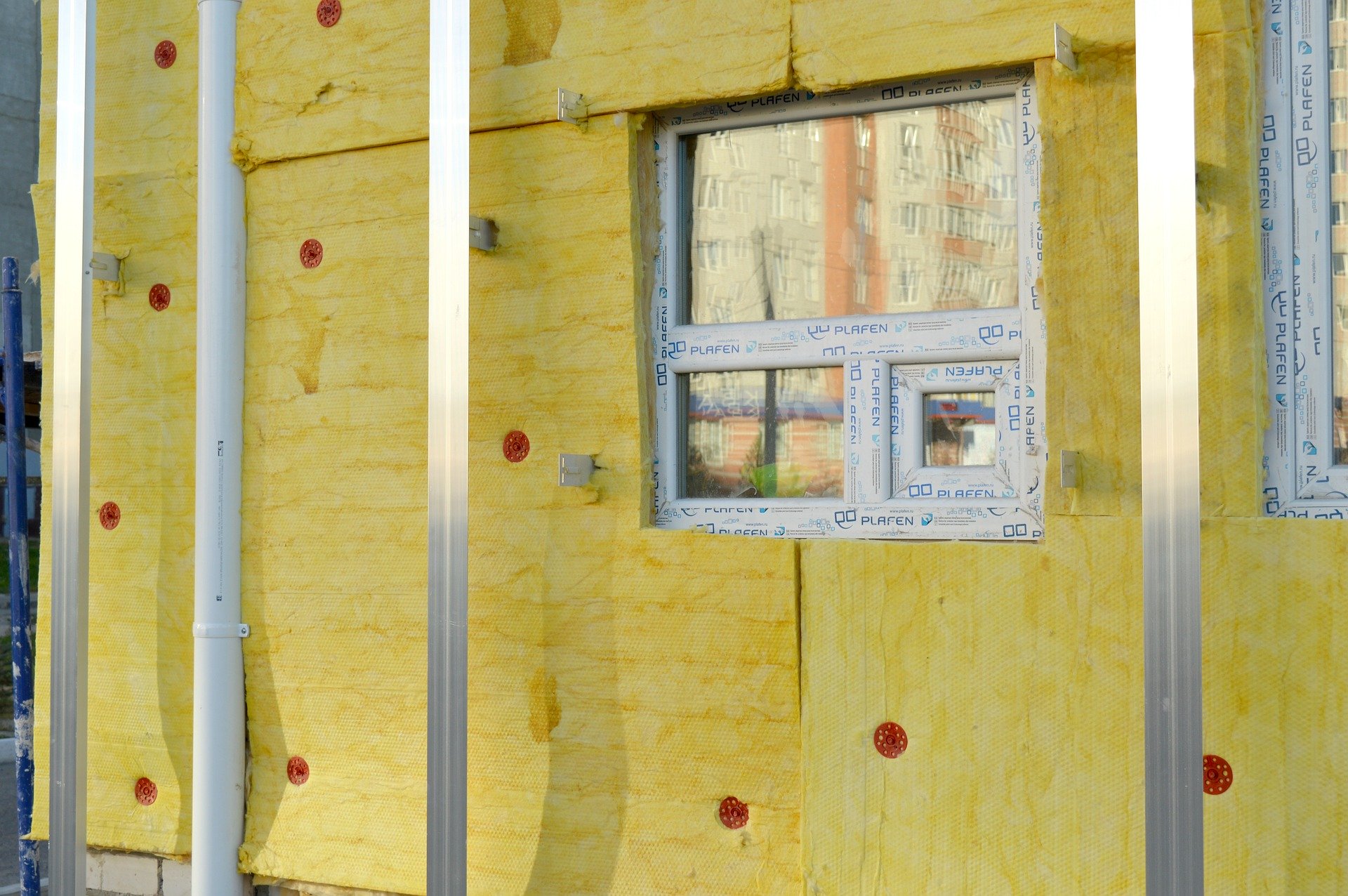 Pictured: Every home in Jersey will have to meet the highest standards of insulation if the Island is going to become carbon neutral.

The report says: “Whether the costs of achieving net zero fall towards the top or bottom of the cost range is substantially affected by the Government’s choices with respect to subsidisation of net zero measures in road transport.

“Specifically, current modelling shows that the cost of subsidies to encourage electric vehicle uptake could be between £98m - £146m, while simultaneous support for hydrotreated vegetable oil could result in a cost as high as £200m.”

However, it identifies that the cost of doing nothing is actually far greater than making these changes.

“Using prices recommended by HM Treasury, the present value of the social cost that the current level of carbon emissions would impose on Jersey citizens over 2019–50 amounts to around £600m.

“In other words, to the extent that Jersey’s net zero ambitions can be achieved and those emissions can be abated, £600m would represent a benefit to Jersey society.”

It adds that the collective cost to the taxpayer will be much less if individuals are willing to take their own initiative, such as buying an electric car without a Government incentive.

The covid-19 pandemic has already delayed Government initiatives to reach the 2030 target, which the Assembly backed in February.

The first step, set out last December when the plan was first proposed, was to establish a Citizens’ Assembly to make recommendations to the Government but that has not yet been formed. This in turn means that a ‘long-term climate action plan’ will not be proposed for debate until next summer.

The Government's carbon neutral pledge,  followed from a States decision last May to declare a "climate change emergency".

This week, Bailiwick Express reported that climate change was causing high levels of anxiety among some young people.

Posted by William Boyd on Aug 14th, 2020
How are people in flats (high rise, low rise or old house conversions) or terraced housing supposed to recharge electric vehicles? These vehicles also take for ever to recharge. Until EVs are cheaper and the recharging issues are settled these vehicles will not be the answer.
Posted by Keith Marsh on Aug 17th, 2020
Wow !..... I wonder how much this report cost us, and how long it took to compile ~ it tells us little more than could have been written on the back of a packet of fags.
To place a comment please login Login »