Jersey kickboxer fights her way to third in the world 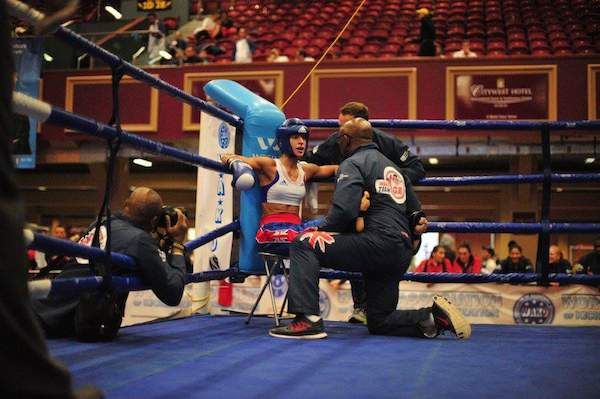 Jersey kickboxer fights her way to third in the world

A female kickboxer has fought her way to become the third best fighter in the world in her weight division.

Monika Markowska was selected to represent Great Britain in the Full Contact WAKO Kickboxing World Championships in Dublin at the end of last month.

Monika, who is the head instructor of the Tae Kwon Do Jersey Club, defeated fighters from Croatia and Ireland before losing to a kick boxer from Norway who beat her by just a couple of points to win a place in the final.

She said: “It was a very tough fight and I left all my fighting heart on the ring.

“I can’t say I am fully happy with the bronze medal result as at this level the aim is always the gold, but after three long years of fighting with injuries I can’t be too hard on myself and am taking all the positives of being on a podium, and proudly representing Great Britain and Jersey.” 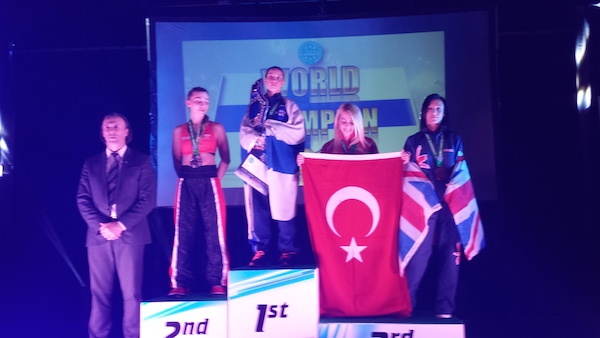 Team GB took a big team to Ireland to compete against fighters from all over the world with 17 earning a place on the podium and bringing home a total of six golds, two silver and nine bronze medals. They finished 4th overall in the medals table behind Russia, Hungary, and Ireland.

‘Queen of the Ring’ seeks funds to go global