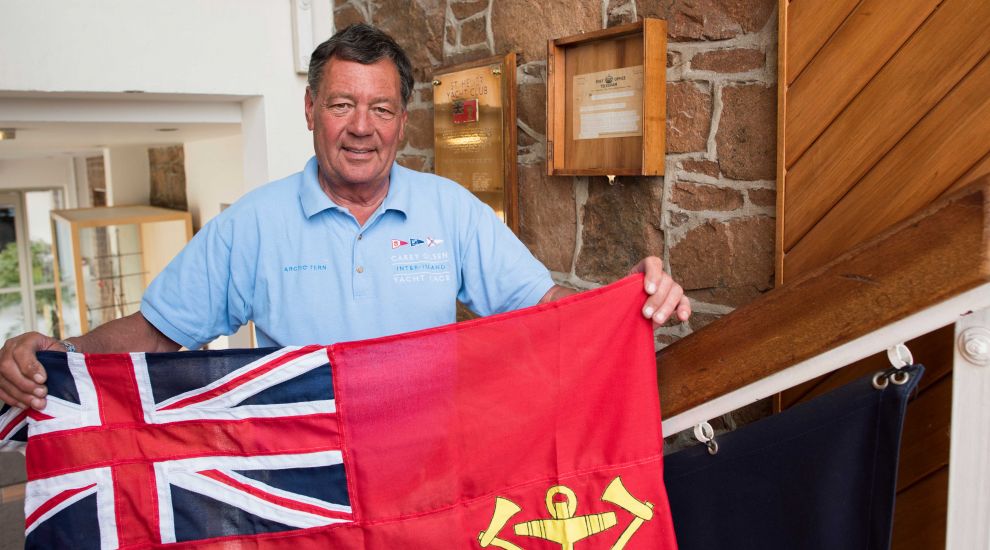 4 June marked the end of the Dunkirk evacuations, which saw 300,000 troops rescued in 1940. While the operation has now become legendary, what is a little less known is that Jersey yachtsmen took part in a daring evacuation of St. Malo just a couple of weeks later.

To mark the 78th anniversary of the evacuation, Jersey War Tunnels wanted to tell the story of the ‘Little Dunkirk.’

"As German forces advanced relentlessly through northern France into Normandy and Brittany, thousands of Allied troops were trapped with their backs to the sea. On the 16th June 1940 the British Admiralty sent a telegram to Jersey’s Lieutenant Governor requesting Jersey to send all available craft to St. Malo to help the evacuation of British troops.

"The request was passed to the Commodore of the St. Helier Yacht Club. Twenty suitable boats were hastily chosen and prepared, and volunteer skippers and crews were assembled. Many men of military age had left Jersey to join the war, so the crews consisted of older men accompanied by teenagers.

"Once in St. Malo the Jersey boats immediately set to work, ferrying troops from the port to ships moored in deeper water. By this time the Germans were in Rennes, just 50 miles away, and advancing.

"With the evacuation in full swing, a British Navy destroyer called HMS Wild Swan arrived in St. Malo. She contained 30 demolition specialists from the Royal Engineers and eight tonnes of explosives to demolish infrastructure in the port and cause maximum disruption to the approaching Germans. As soon as the shore party landed, the Wild Swan set sail for England, leaving the engineers stranded.

"The demolition team set charges to blow up fuel tanks and the lock-gates leading to the inner harbour. With the Germans now just nine miles away, it was the Jersey boats that stayed on until the last minute and rescued the entire team. Had they been caught, as saboteurs they would have been shot.

"The flotilla of rescue ships – cross channel streamers, coasters, cargo vessels, and several potato boats diverted from St. Helier – set sail for England loaded with refugees. The little boats returned to Jersey, with some taking nearly 20 hours to battle home through rough weather. In the end, all the Jersey vessels returned to the island safely.

"The Little Dunkirk saw over 21,500 Allied troops evacuated from St. Malo alone. Several years after the war, the contribution of Jersey’s boats was officially recognised by the Admiralty, and members of St. Helier Yacht Club were granted a unique award – a distinctive defaced red ensign.

"St. Helier Yacht Club is the only yacht club in the world to have such an award as a battle honour."