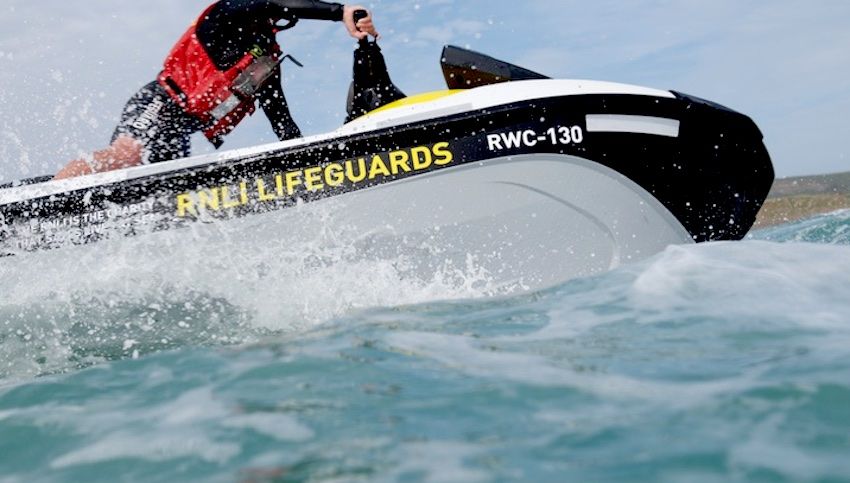 A lifeguard service is returning to Plemont after patrols had to be pulled following a number of positive covid cases.

The RNLI confirmed last week that four lifeguards had contracted the virus, while some of their colleagues were in isolation as direct contacts, leaving them insufficiently staffed.

But this afternoon a spokesperson confirmed that those in quarantine had now received negative test results and were able to return to work.

"There are now sufficient lifeguards to provide a full service on Plemont and the other three RNLI lifeguarded beaches in Jersey," they said.

"As well as Plémont, there continues to be a full lifeguard service operating at St Ouens, St Brelades and Grève de Lecq, and the charity’s lifeguards continue to use the appropriate PPE, procedures and infrastructure to protect them and the public from both infection and the normal dangers of the coast. We’d encourage anyone planning on going into the water to head to one of these beaches."

Over the weekend, the Government also said that lifeguard patrols had been pulled from Havre des Pas after one became ill with covid, and others were named direct contacts. There has been no official update on patrols at this site.

Pair cut off by tide at Seymour Tower