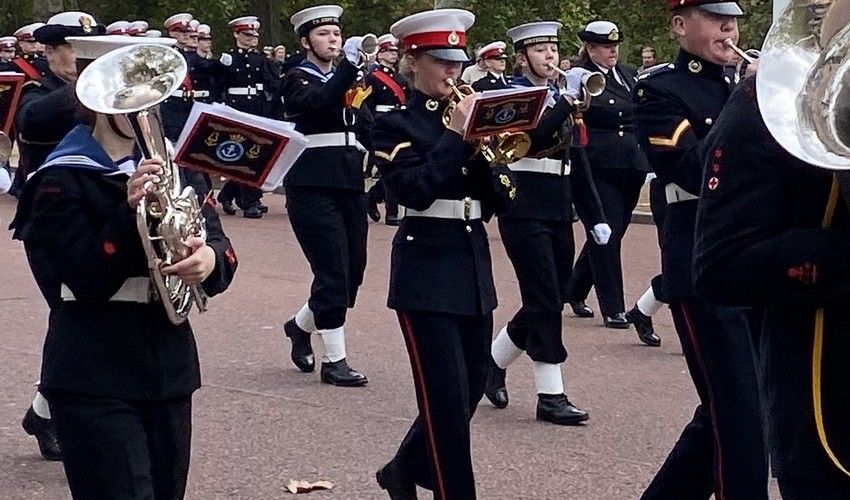 A local teen was recently selected from 14,000 sea cadets across the British Isles to join a prestigious commemoration of "the most important day in the naval calendar".

She was one of 400 Sea Cadets from across the British Isles to be granted the privilege of marching on Horse Guards Parade in London to commemorate Admiral Lord Nelson’s victory at the Battle of Trafalgar on 21 October 1805, which is considered as "the most important day in the naval calendar that defined British sailing and the Royal Navy for a 100 years".

Sea Cadets demonstrated their teamwork and training with performances from the Massed Bands of the Sea Cadet Corps, the Physical Training team and unit presentations. 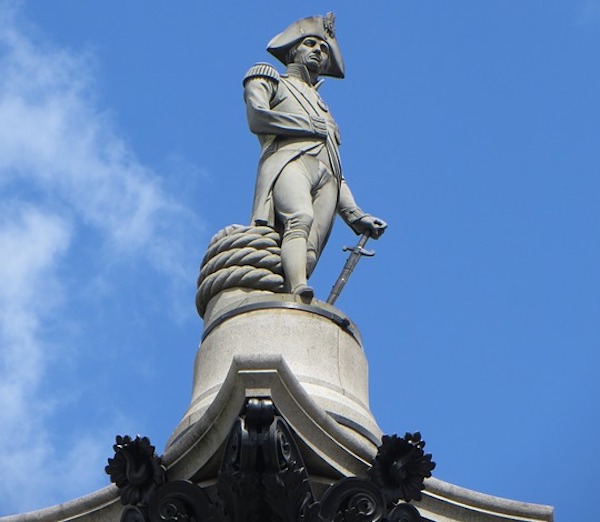 Pictured: The commemoration of Admiral Lord Nelson's victory at the Battle of Trafalgar is known as "the most important day in the naval calendar".

A cadet for 7 years, Lance Corporal Sophie said she was "absolutely honoured and proud" to represent The Sea Cadet organisation, TS Jersey and the island at the parade.

"Everyone that took part displayed what Sea Cadets is all about and that hard work certainly pays off," she said. "I have made some amazing memories and friendships. This is an experience I shall treasure and remember forever."

Lt (SCC) Andre Bonjour MBE, RNR, the Commanding Officer for the Jersey Sea Cadets unit, added: “With 14,000 cadets across the British Isles, we are delighted that Sophie was considered to be of the high standard required to have been accepted as one of the cadets to take part in this annual and prestigious event.

Pictured: The unit parades on Wednesday evenings at Fort Regent.

"She is an excellent cadet and musician and is often called upon locally to provide a uniformed presence at some of the Island’s important memorial events."

Jersey Sea Cadets are part of the national charity, the Marine Society and Sea Cadets. They aim to give young people a new perspective and create possibilities.