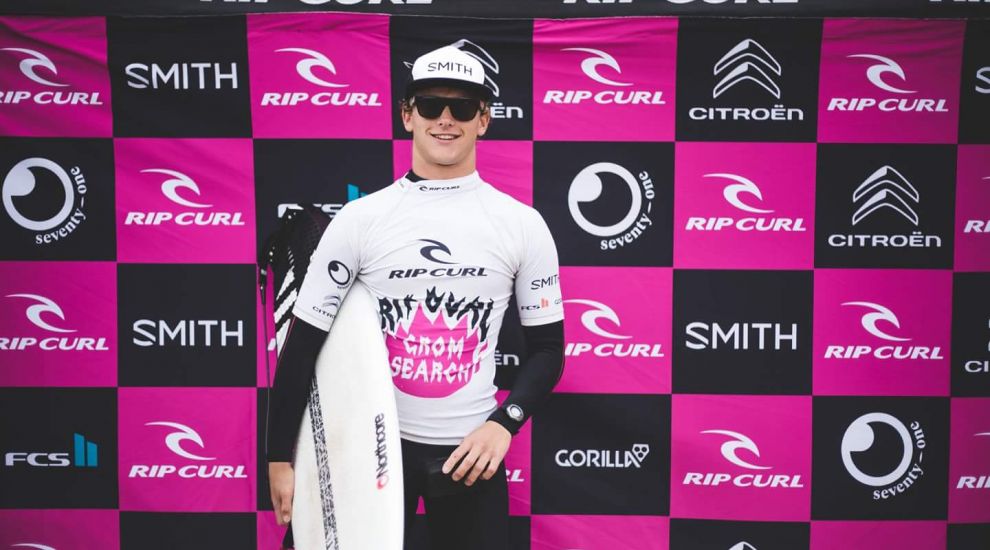 A 15-year-old local surfer has won the second round of a competition looking for the world's best surfer.

Will Masterman, who has been surfing since the age of eight, recently won the under 16's English National Surf Championships. Now he's secured success in the UK Rip Curl Grom Search series in Croyde Bay, Devon, after finishing third in the Jersey leg of the three-part series.

After finishing in third place in the first Rip Curl 'Grom' in Jersey, Will took advantage of better surfing conditions and the constant four to five foot swell to shine.

He won the Under-16 trophy in a frantically-paced final, denying Max Hudson, who won in Jersey, the overall series win. Will also won the Smith Optics prize for the most radical manoeuvre of the weekend.

Commenting after the weekend, Will said: "All that was going through my head in the final was making sure top seed Max Hudson was in my pocket so that I’d have a shot at the title at the final event in St. Ives.

"The whole reason I’m doing this series is because it’s such a special thing to be part of, with the opportunity of a ticket to compete against the world’s best and compare myself against them." 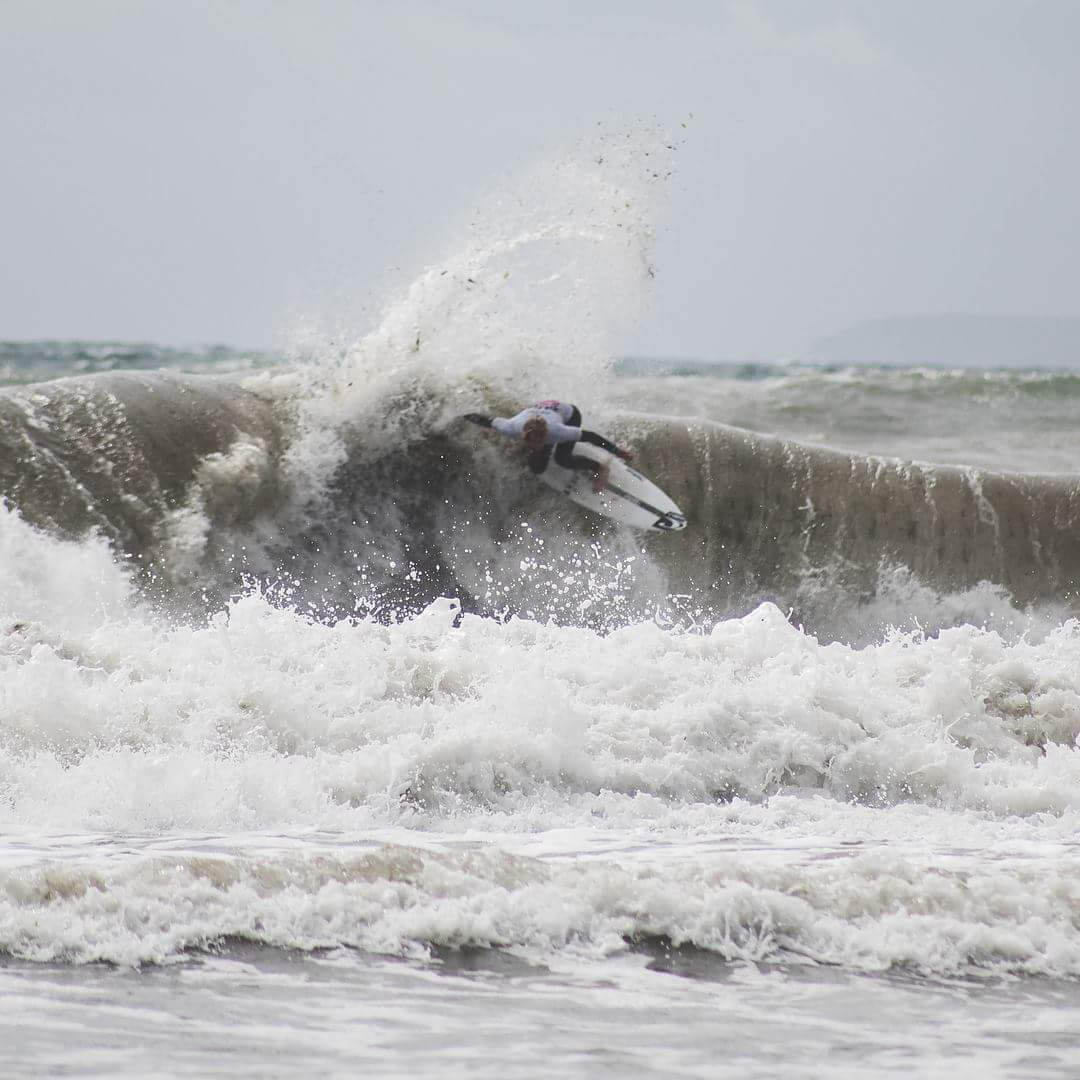 Pictured: Will particularly enjoyed the conditions in Croyde Bay.

The young surfer will have to wait until September for the final round of the series, which he hopes to win. If so, he'll be flown to the Rip Curl Grom Search World Championship Final, whose location is yet to be announced.

In the meantime, he plans to attend all of the WSL European Pro Juniors events to then step on to the WSL Qualifying Series. He is also vying for a spot with the English Junior Surf Squad to represent England at the Junior European Championships in Spain as well as the Junior World Championships in California in October.