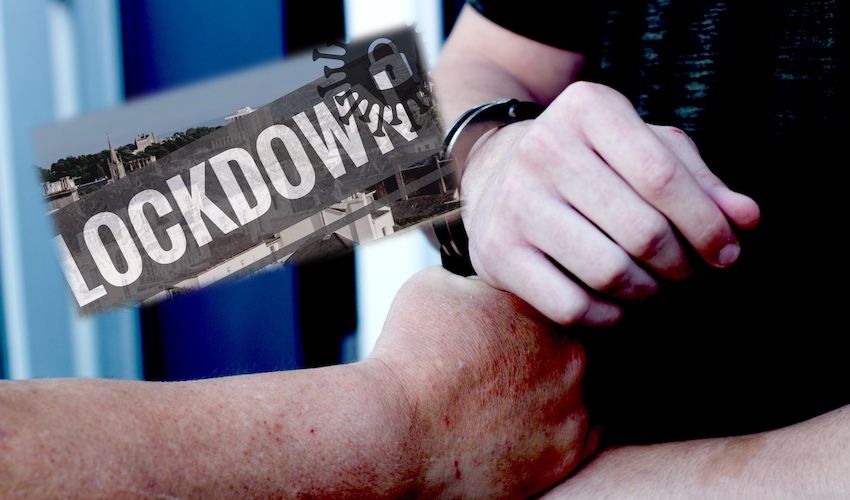 Crime has surged to 'normal' levels in the wake of lockdown restrictions easing over the weekend, Police have reported.

Releasing the statistics this afternoon, the Chief of Police shared concerns over the fact the majority of crimes seen over the last few days involved alcohol.

Since the ‘Stay at Home’ restrictions were relaxed on Saturday, both the States of Jersey Police and Honorary Police have been maintaining their policing approach, carrying out 98 stop checks with pedestrians over the weekend and stopping 17 vehicles.

They also visited 87 beaches and 91 premises.

While the force said there had been a notable increase in both foot and vehicle traffic - all expected given the changes – no arrests were made at the weekend. However, 39 islanders received 'words of advice'.

“It’s particularly pleasing to see the efforts being made by the majority of the public, and those businesses that are open, to maintain physical distancing."

But officers did reveal that some “hotspots” where young people were congregating in quiet hours had emerged. They have now pledged to patrol these locations - most of which are in the south-east of the island - more regularly over the coming days. 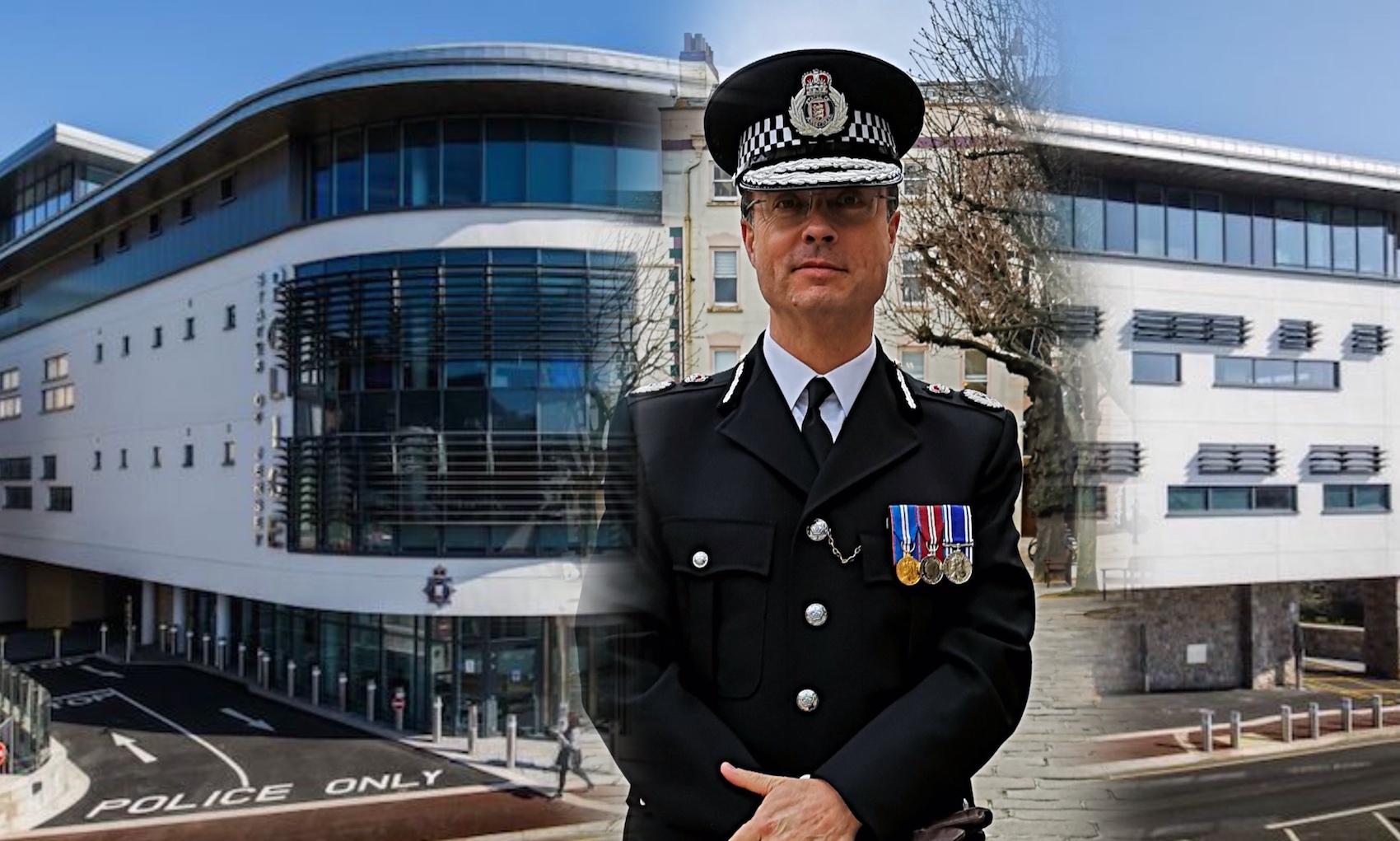 After dropping “dramatically” during the initial phase of lockdown, crime levels have now returned to levels comparable to those seen prior to the restrictions coming into effect.

“The rise in ‘normal’ crime was anticipated, though it is of some concern that much of this is alcohol-related,” Mr Smith said.

“We are closely monitoring and responding to the changing policing environment which is likely to include some additional operational activity over the coming weeks.

“As we look forward to the forthcoming Liberation weekend, I just ask islanders to remain mindful that restrictions have eased, not ended, and to continue to comply with the rules for the benefit of the Island as a whole.”