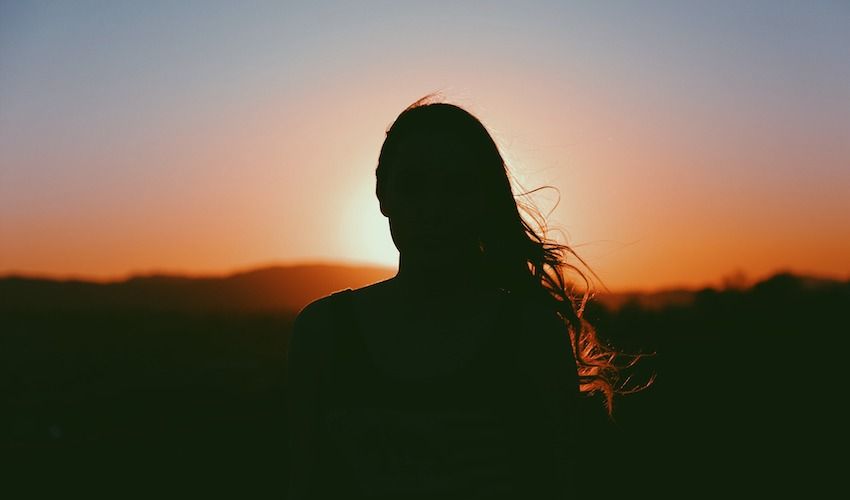 A local theatre company is seeking a talented young actress to play "a mature, intelligent young girl" in its next production.

TC Productions are looking for a 'Laurel' for their presentation of the classic play 'The Chalk Garden' - which was recently revived to great acclaim in the West End and Broadway - at The Jersey Arts Centre at the end of October.

Written by Enid Bagnold, the play is set in the 1950s in a big house with a 'chalk garden' inspired by the playwright's own garden.

It tells the story of an elderly and eccentric woman who hires a governess, Miss Madrigal, with a mysterious past to look after her disturbed and spoiled teenage granddaughter Laurel.

Young Laurel bolted from her mother’s remarriage and is now a troubled teenager with a taste for pyromania​.​ Miss Madrigal has no references and never talks of the past but has an instinctive understanding of how to make Mrs St. Maugham’s barren chalk garden flourish.

The household is functionally dysfunctional until Laurel's mother comes to take her daughter away and Miss Madrigal finds herself deeply disturbed by the arrival of a distinguished judge. 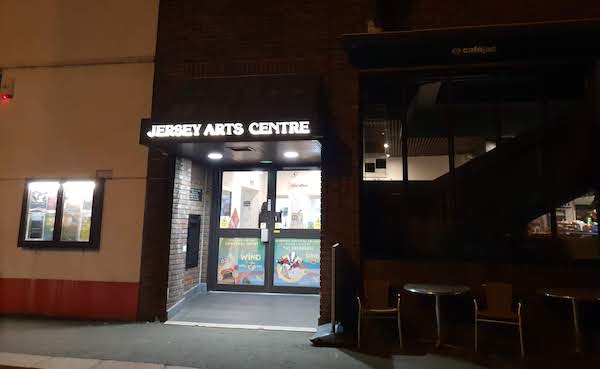 Pictured: The play will be at the Arts Centre at the end of October.

"Laurel feels intense jealousy and resentment of her beautiful mother who lives elsewhere with her new husband," Sharon Campbell, the Director, explained. "When Miss Madrigal arrives, Laurel is intrigued by her apparent lack of a past, and tries to investigate who she is and to 'expose' her.

"Laurel plays up to the idea of being 'troubled', having fled to her grandmothers after her mother re-married and is determined not to have a governess, managing out three applicants in just one week! Oh, and Laurel has a tendency to pyromania."

Ms Campbell says it was a delight to read the play and that it will be wonderful "for all involved including the audience." "It presents on many levels, a comedy on the surface yet superbly tackling delicate and sensitive issues that trouble the characters in different ways, that will impact on the audiences sense of fair-play and judgement," she said.

"The situation impacts on each character so succinctly that the audience will delight and reflect in all its aspects."

But before it takes to the stage from 29 October to 2 November, the play must first find its Laurel - an actress over 14 years old to play a 16-year-old.

“This is a marvellous opportunity for a young actor to take on a challenging lead role alongside professionally trained actors,"Ms Campbell said, describing Laurel as "a mature, intelligent young girl."

"She is masterful with herself and others, quite in control without being precocious," Ms Campbell added. "It requires a young actress who is ready and wanting to really own her part, to explore the delights of being inquisitor and exacting in the boundaries of her role, whilst being very much the centre of it."

Auditions are being held next Sunday and interested actresses are invited to fill out an application form before Tuesday. Rehearsals will start at the end of the month.

"The successful actress will be taking on a demanding and highly rewarding role, with lots of interaction with the other characters throughout," Ms Campbell said. "It will require focus, dedication and lots of time through the holidays, September and October - and a lot of line learning!"