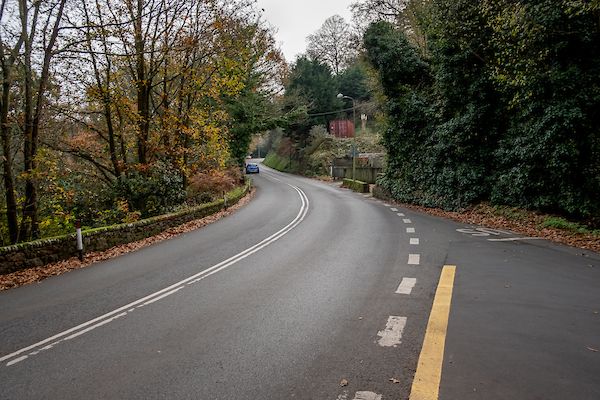 A man has died in Jersey following what the Police are describing as a serious collision on the road last night.

They say it happened just before 20:20 near to the old Shell Garden on Mont Les Vaux in St Brelade.

It's believed that there was a collision between a male pedestrian and a black Mercedes taxi.

Police say the driver wasn't injured, but the pedestrian was seriously hurt, and died a short time later in hospital.

They are appealing for witnesses, and are asking for anyone with information to get in touch on 612 612, or anonymously via Crimestoppers on 0800 555 111 or Crimestoppers-uk.org.

Pictured: the collision happened near to the old Shell Garden. Credit: Google Maps