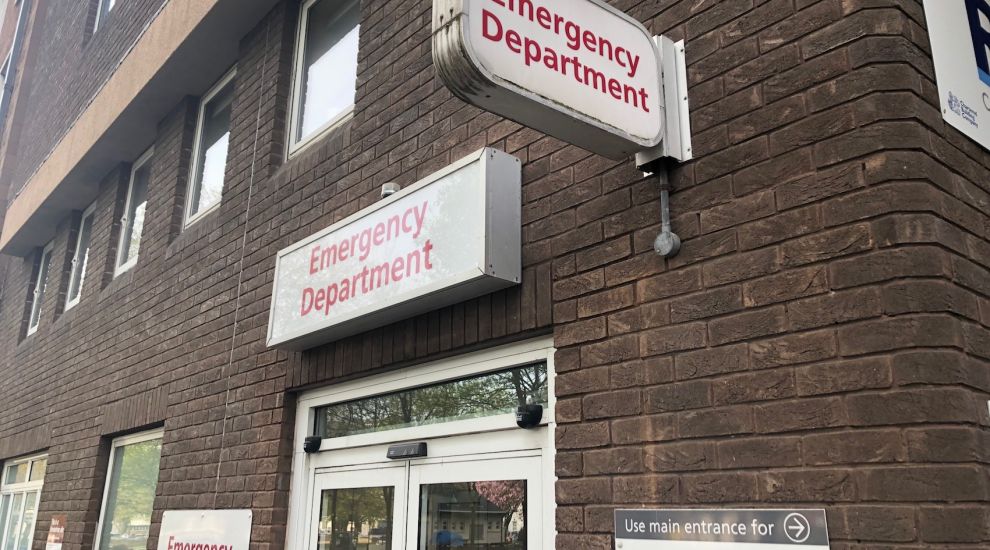 A man and a woman have been arrested after a 29-year-old died following a suspected "severe reaction" to MDMA.

Police said the islander - who has not been identified but whose family is aware - passed away shortly before 02:00 this morning (Monday 19 August).

Paramedics were called to a property in St. Helier to treat the man in the early hours of Sunday morning.

The 29-year-old was subsequently taken to hospital, but later died in the Intensive Care Unit. 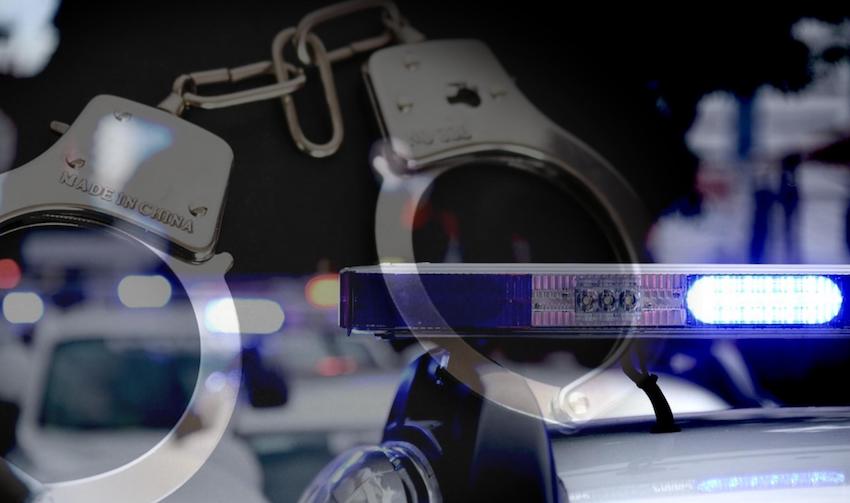 Pictured: A 44-year-old woman and a 28-year-old man were arrested on suspicion of possession with intent to supply.

Following a search of the residential address, Police uncovered what they described as a "significant quantity" of cannabis resin and MDMA.

A 44-year-old woman and 28-year-old man were then arrested on suspicion of possession with intent to supply, and remain in custody as Police continue their investigations.

Members of the Force said that no "direct link" had been established with the 'Skype' MDMDA tablets about which the Drug and Alcohol Service had previously issued an alert. The pills, which are reportedly three times as strong as 'normal' MDMA, were recently linked to the hospitalisation of several islanders.

A local pathologist is due to carry out a post-mortem examination today. A toxicology report will then be compiled to establish whether the man's death was linked with MDMA use and, if so, what type. 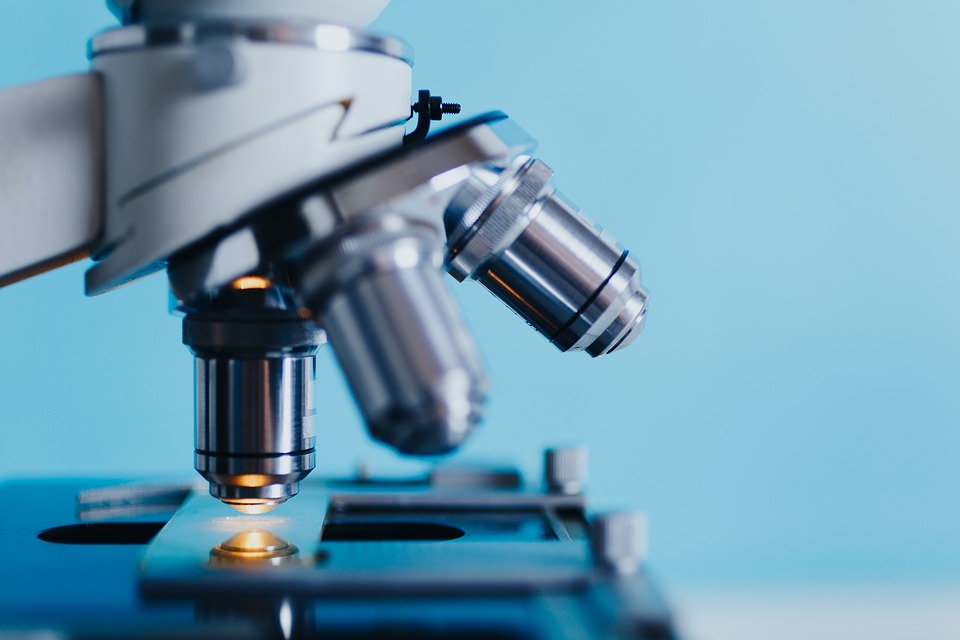 Pictured: Toxicological analysis will aim to establish the exact cause of the 29-year-old's death.

Police have since issued a reminder to islanders about the dangers of MDMA.

Acting Chief Inspector Mark Hafey commented: "If confirmed as being caused by MDMA, this man's death is a tragic reminder of the risks involved in taking these illegal substances. It's impossible to know what they contain or how your body will react.

"We are aware of extremely strong and dangerous forms of MDMA available in Jersey at this time and ask potential users to consider these risks before they put themselves in harm's way.

"For those who still choose to take these substances, we ask that you read the advice provided by the Alcohol and Drugs Service on reducing the risks."