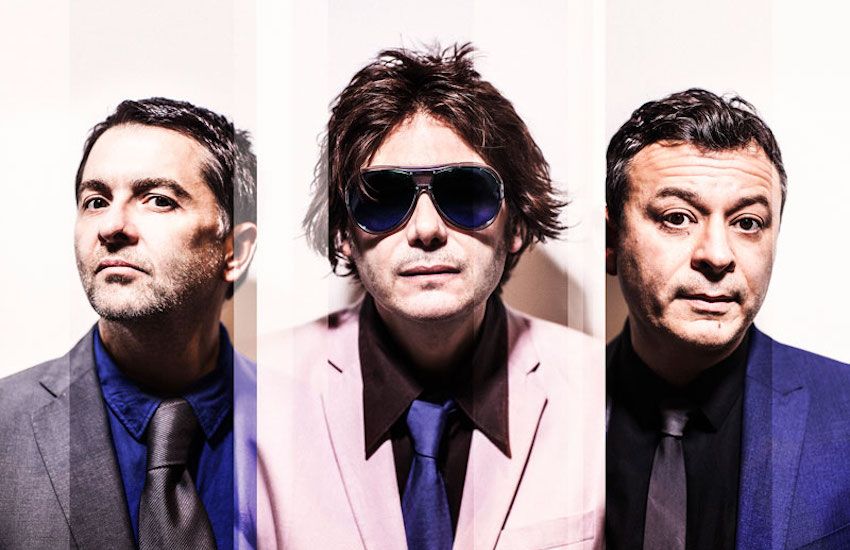 The Manic Street Preachers have been announced as the headliners of the 2021 Electric Park music festival.

The award-winning welsh rockers behind the album 'Generation Terrorists' and number one single ‘If You Tolerate This Your Children Will Be Next' will be taking to the stage in People's Park next July.

The announcement comes after this year's festival had to be cancelled due to the pandemic.

While 2020 headliner Jessie J was unable to reschedule for next year's Electric Park, Razorlight and Dr Hook, who were both to appear at the 2020 fest, have agreed to perform next year.

Electric Park Co-Director Daniel Matthews commented: "We're so thrilled to be able to announce the unbelievably exciting news that the festival will now be headlined by Manic Street Preachers. The title 'rock gods' is bandied about quite freely nowadays but it's fair to say that it's a title that applies to the Manics.

"They've headlined Glastonbury, won award after award, put out one incredible album after another over the past 30 years and they're quite simply going to blow the Electric Park audience away. It's been a tough year for live music fans so I hope today's announcement gives people a reason to start looking forward to a brighter 2021!"