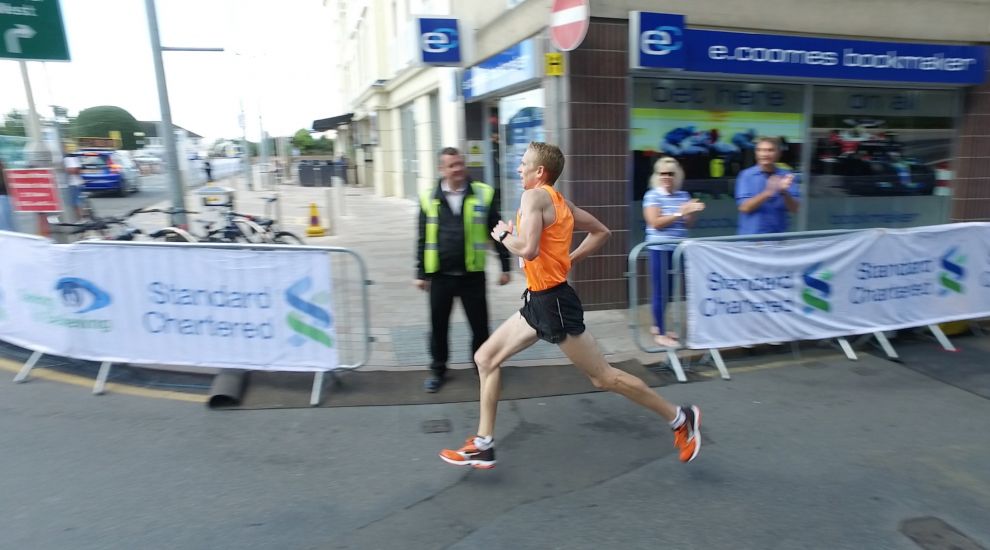 The winner of this year’s Standard Chartered Jersey Marathon has been stripped of his title because he wasn’t eligible to compete.

In a brief press release organisers say they’ve made the decision after further consultation with UK Athletics (UKA) and the International Association of Athletic Federations (IAAF).

Although race organisors had allowed Russian Aleksey Troshkin to compete in the race it appears he shouldn’t have been allowed to because of a blanket ban on Russian sportsmen and women. No explanation is given in the press release as to how this fact evaded organisers.

It was the third consecutive year Troshkin had won the race, and he’s the current record holder. He set a time of 2 hours 18 minutes 26 seconds in 2015.

This year’s title has now gone to runner-up Chris Zablocki.

Organisers say prize monies – which have yet to be given out – will be allocated in accordance  with the revised rules.