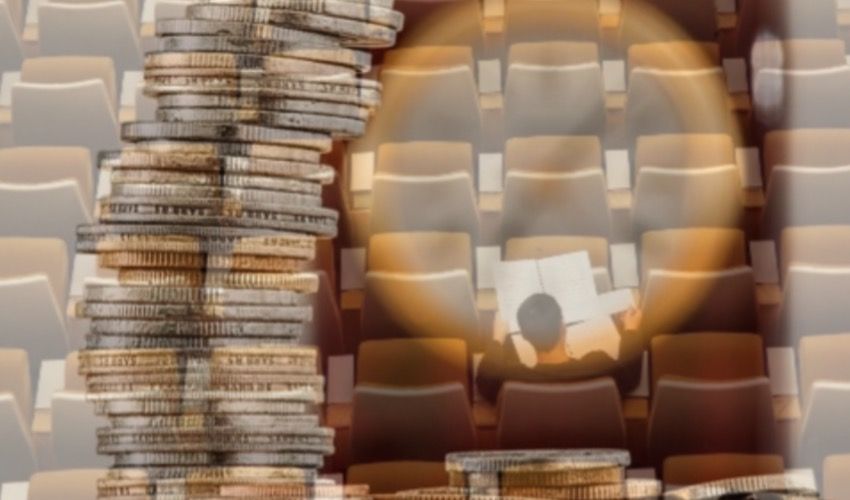 Plans to help a group of local mature students continue their higher education studies without losing their income support have been rejected.

The group of five students was refused support and told to find work because their degree – Psychology with Criminology at Highlands College – was not on the island’s ‘Critical Skills’ list.

The courses currently listed are the Jersey Graduate Teacher Training Programme, the Social Work degree, the Nursing degree and the Access to Science (Nursing) course, which is required for progression to the Nursing degree. 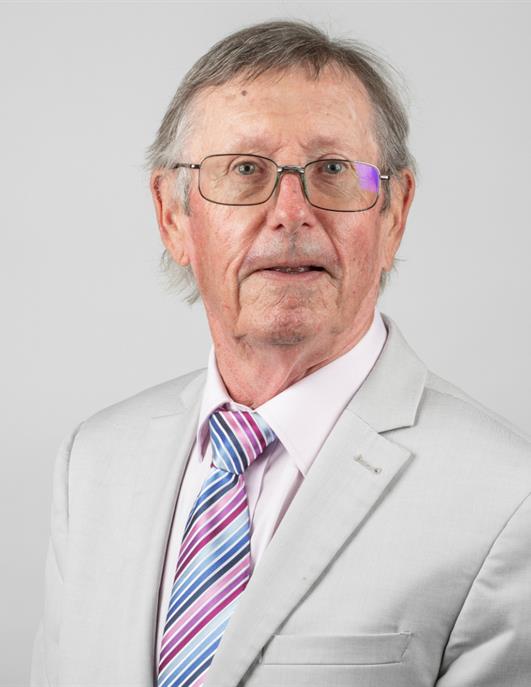 However, the students – some of whom had not been granted a place on the Social Work programme, and therefore transferred to Psychology with Criminology – had hoped their degrees would pave the way for them to play 'essential' roles in the island later on.

Deputy Geoff Southern took up their fight, bringing proposals to the States Assembly yesterday to change the current system to allow mature students on low incomes to study Foundation Degrees at Highlands without having to actively seek work to get income support.

Deputy Louise Doublet was supportive of the idea, explaining that she "can't vote to put a barrier in place" for those who want to better themselves – particularly mothers, who can struggle to balance study with childcare.

.@LouDoublet says she "can't vote to put a barrier in place for people" who want to better themselves. She says that one of the individuals in qu is a single mother and states that asking a single Mum to study, work and manage a child/children is too much to ask of anyone.

Deputy John Young spoke of education's role in helping with "social mobility", while Deputy Lindsay Ash also said that money should be spent on helping individuals better themselves.

Deputy Scott Wickenden, however, feared that changing the rules for one degree would pave the way for others.

Social Security Minister Deputy Judy Martin was similarly defensive of the current 'Critical Skills' list system, stating that putting Psychology with Criminology on the list could not be justified.

In the end, the idea was defeated with 11 votes in favour and 29 against.

A lesson in studying abroad