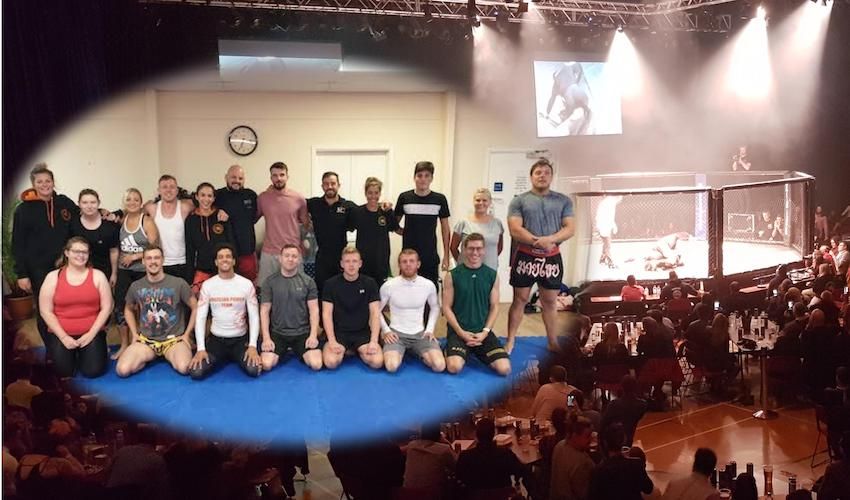 The latest crop of MMA white collar fighters have revealed the reasons they'll be entering the cage this weekend.

This Saturday's charity fundraising event will be the first fight for many of the novices, who have been training twice a week with Rumble on the Rock and Brazilian Power Team for the past nine weeks.

With only a few days to go before their fights, they have shared the reasons that motivated them to sign up and which charities they chose to support...

Cátia signed up to get lean and in shape and “make the most of the party season that is upon us.”

She is raising funds for 'Animais de Rua', a Portuguese charity that looks after stray animals.

“I absolutely love animals, dogs in particular and it breaks my heart knowing that some are very unfortunate and don't have the love and respect that they deserve,” Catia said. “They give us nothing but their love.” 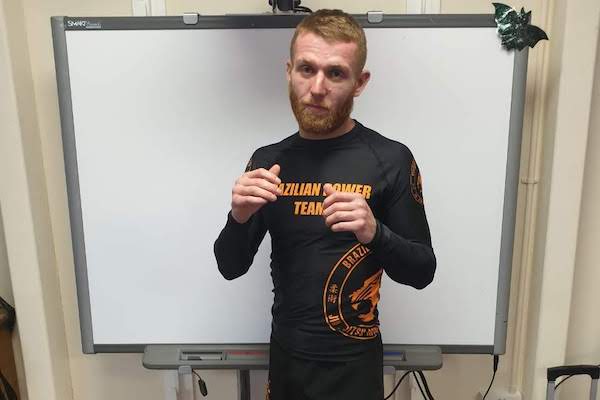 When Ryan signed up for the camp, he was looking for some focus, discipline, to improve his mental health and also for an opportunity to compete.

He picked Mind Jersey as his chosen charity as it matched his reasons for competing in the event. 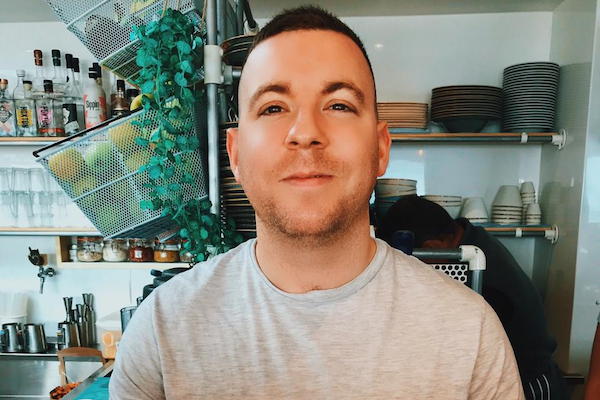 Tony wanted to challenge himself on many grounds when he signed for the nine-week long camp. He wanted to stop smoking, lose weight and generally become fitter and healthier.

He chose to raise funds for Jersey Hospice after his friend's dad received care there.

“I think it’s a great cause who do great work,” Tony said. 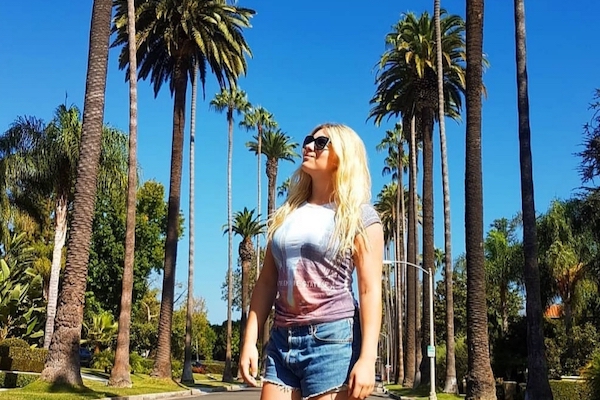 Caroline had always wanted to try out MMA but she says she never had the courage or confidence to do it. Although she is still unsure whether she has either now, she needed a challenge and a goal. “I thought just go for it, nothing great ever comes from your comfort zone!”

She is raising funds for the Jersey Heart Support Group as her family has been affected by heart conditions. “I think it's something that needs to be made aware of,” she explained. “In the UK alone, there are 7.4 million people living with heart and circulatory disease, and in 2017 there were over 42,300 fatalities caused by heart disease.

“The statistics have shot up at an alarming rate, and hopefully the statistics will change for the better in time, with the continued support and information provided by health care professionals and hard-working charities, such as the Jersey Heart Support Group.” 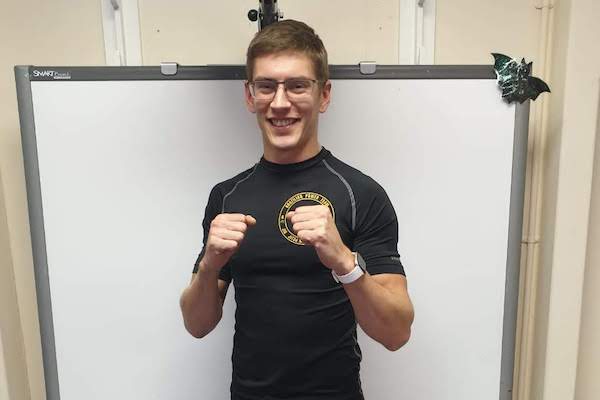 Jack decided to sign up to see what he could do and test his own abilities.

He is fundraising for Healing Waves, “a new type of charity bringing fun rather than survival.” 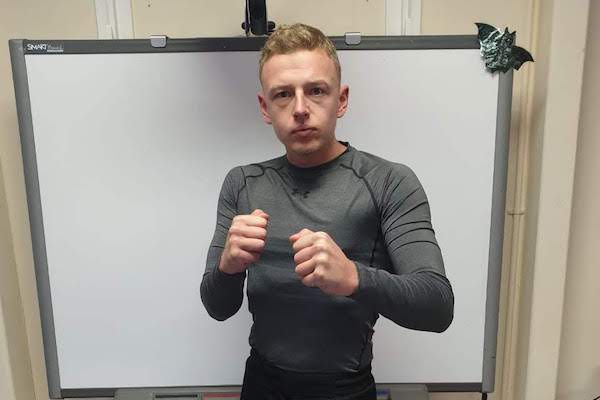 Joel joined Rumble on the Rock after being inspired by watching a friend fight in March. He had also been looking at joining “a well-tailored physical sport to match [his] military background" for a while. “I love the adrenaline rush and am a bit of a daredevil so why not?”

He said turning up and getting started with training was “the hardest challenges he has had to face”.

Joel chose to support not one but two charities, the British Heart Foundation and Jersey Hospice, and will split the money between the two.

“They are of both of great importance to me,” Joel explained. “Firstly, the British Heart Foundation because of a close call a family member of mine had with a heart attack. This family member in particular taught me that no matter what, you still have a chance to fight, believe and never give up.

“The second charity I’ve chosen is Jersey Hospice. The branch I would like to raise money for is the people who work closely with children because children are the most important people in society to keep out generations going.” 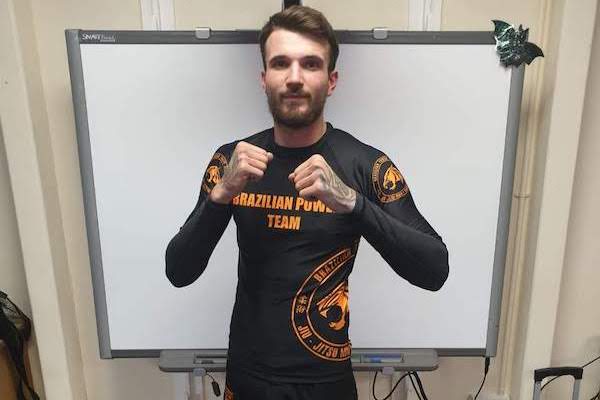 Jack decided to get involved with the camp for the new experience, to challenge himself and to see what it’s like to be a MMA fighter.

He is supporting Mind Jersey, along with his brother, who will be fighting on a different mat on the same night as part of a boxing event for Boxinbusiness.

“The reason I have chosen this charity is because earlier this my older brother was diagnosed with a mental illness,” Jack explained. “My brother isn’t someone you’d associate with being mentally ill - he trained a lot, ate well and was always up for a laugh. I’m looking to raise awareness for anyone else going through similar difficulties. Thankfully my brother sought help and had our family to support him through this difficult time." 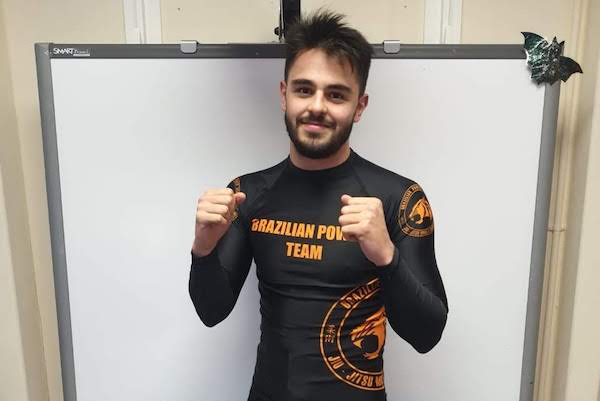 Dillon has always loved watching MMA and wanted to give it a go.

He has been training to raise funds for the Neil Hussey Heart Charity.

“Neil was a close family friend and the charity are doing very important preventative work regarding undiagnosed heart conditions,” he explained. 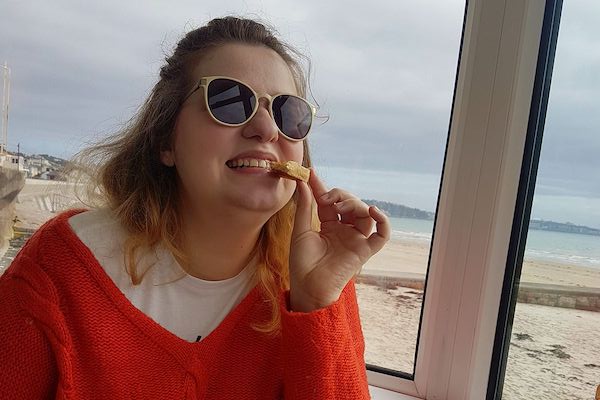 Even though karate is a family affair among Elodie's relatives, she somehow slipped through the net for many years. With her 30th birthday coming up she however wanted to challenge herself and get out of her comfort zone.

She is trying to raise funds for Jersey Alzheimer’s Association who gave a 'twiddle muff' - a knitted sleeve with ribbons, pearls and other items sewn into it to keep the hands occupied - for her soon-to-be 95-year-old grandmother who has been living with dementia for many years.

"I wanted to return a favour to the association, as the work it does is amazing," she explained.  They not only support people with dementia, but also their families, friends and carers. They provide activites for people with dementia, helping them continue to do the things they love, stay active and in the community.

"There are more and more people diagnosed with dementia every day, and people of all ages are affected. Jersey Alzheimer’s Association needs all the support it can get." 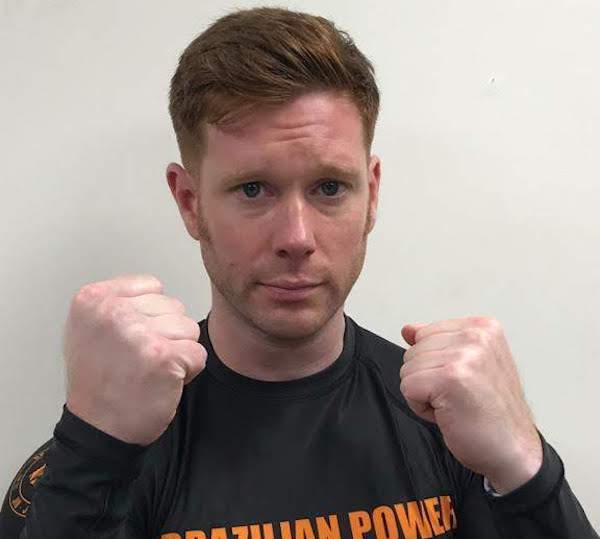 It has become something of a tradition for Simon’s boss at Le Gallais & Luce, Paul Scally, to enter people into Rumble on the Rock and he even took part himself last year.

“I’ve also sporadically gone to kickboxing sessions over the years so it was appealing to make a concerted effort/commitment,” Simon explained. “Lastly to have fun and hopefully to raise some money for a good cause in the process!”

Simon is raising funds for Jersey Hospice Care. “Having had a close relative go through palliative care I can understand some of the great and important work the Hospice do,” he said. “I’m also being sponsored through the fight and it is a very pertinent cause to my sponsor who raised lots of money for the Hospice last year.” 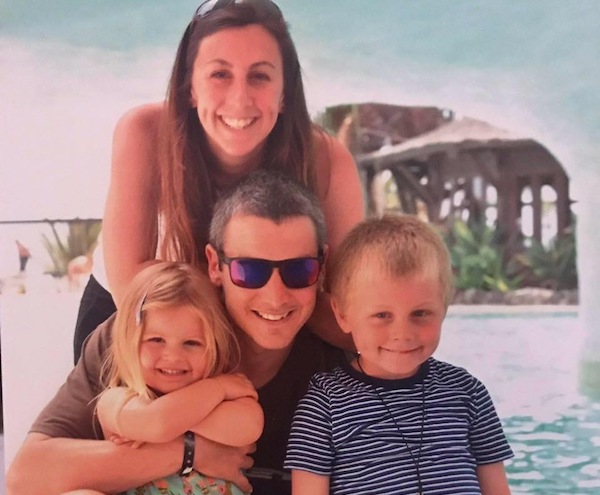 Robert, who is sponsored by by Pallot Glass & Windows, wanted to test himself out of his comfort zone and decided that a MMA training camp and subsequent fight was the perfect place to do so. “I don’t think it can get more uncomfortable than this,” he said.

After seeing his sister in law fight against cancer for the past 12 months – “She battled well and she thankfully won the fight” – Robert decided to raise money for Cancer Research UK to “give something back and say a huge thank you.” 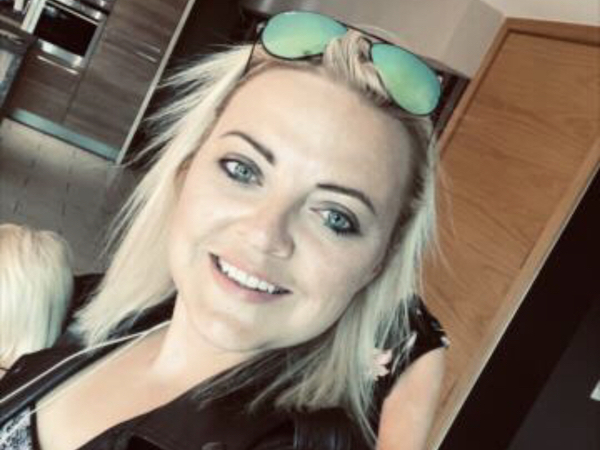 In February, Sarah decided to take action after starting off the year “overweight, unhealthy, and unhappy”.

She made some “big lifestyle changes” which included starting to practice mindfulness and changing her diet. After losing over 50lbs, she decided to take on another challenge.

“Feeling much more confident about myself and feeling healthier than I could ever remember, I then wanted to improve my fitness and strength so I decided to set myself a few physical challenges this year, Rumble being the biggest,” she explained. “Being thrown in front of an audience, I am also facing one of my major fears! I wanted to level up my fitness and meet new people at the same time as raising funds for charity, so here I am!”

Sarah chose to support the Sanctuary Trust, which is her employer Collas Crill's charity of choice this year. “I think it is important that men in crisis on the island get as much support as is possible from the local community,” Sarah said.