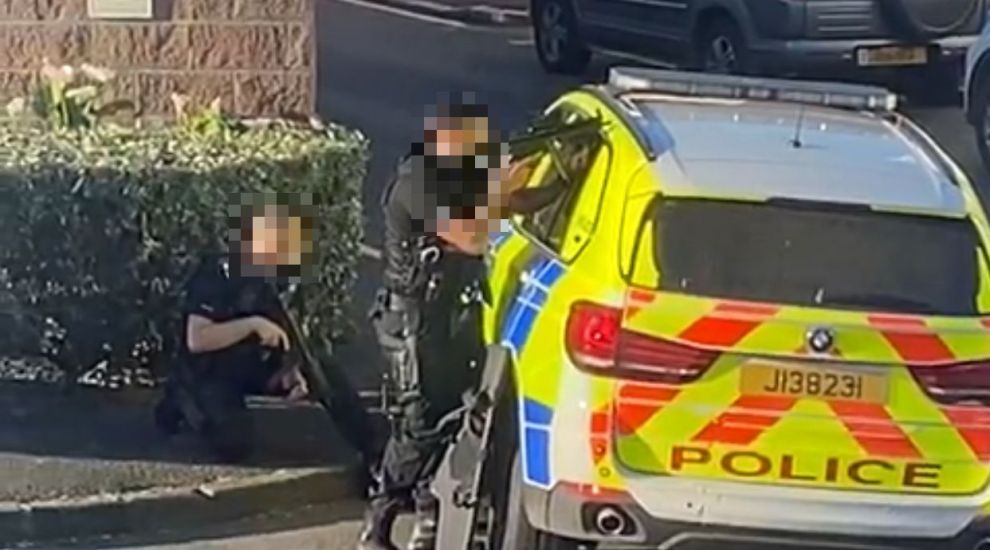 A 42-year-old man with a history of mental illness had enough awareness of what he was doing when he held two spearguns at police officers to be held criminally responsible, a jury has decided.

At the end of a five-day Royal Court trial, and after more than six hours of deliberation, the eight men and four women gave a majority verdict that Robert John Ingram Moon was guilty of two counts of grave and criminal assault and one count of affray.

These were against police officers who, although not physically harmed, felt terrified and in fear of their lives when Moon pointed the spearguns at them after they had visited his home to check on his welfare.

During a two-hour standoff, he also pointed what initially looked like a handgun at them, but it later turned out to be a digital thermometer. 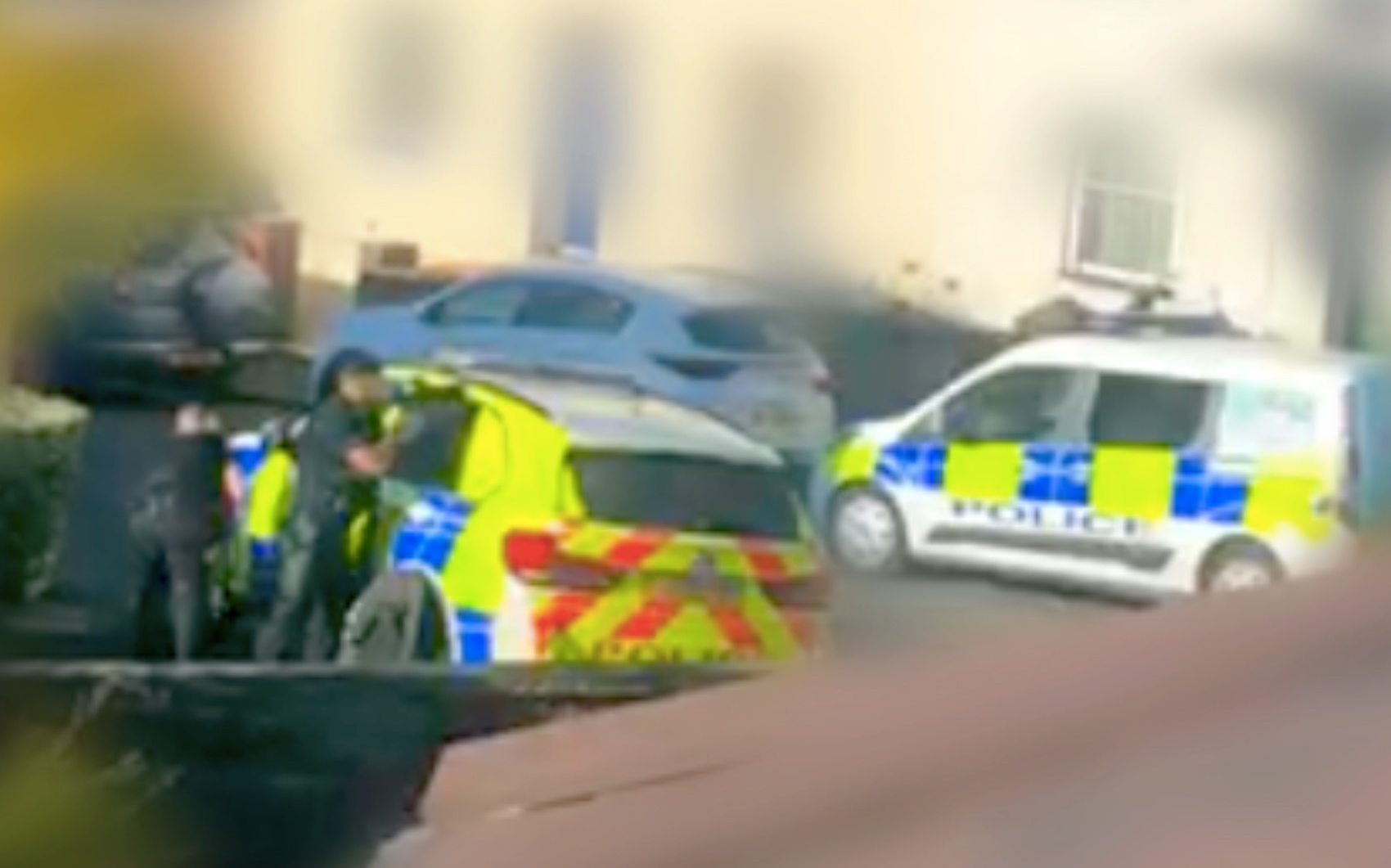 Pictured: An image of the armed stand-off in Richmond Road on 15 May last year.

Most of the facts of the case were agreed by both the prosecution and defence at the trial at the Royal Jersey Showground.

Moon’s defence, however, was based on an article in Jersey’s 2016 mental health law, allowing the court to reach a “special verdict” if it felt that the defendant, at the time of carrying out the act, was “suffering from mental disorder to such a substantial degree that he or she ought not to be held criminally responsible”.

It was the first time that this law had been tested in court.

This special verdict could have then led to an acquittal or the court making an order - for treatment, for example - as specified in the law.

However, the jury chose not to take this route. They decided, instead, that Moon should be held criminally responsible for his deeds.

Helping them make this decision had been earlier evidence given by medical experts, including psychiatrists who had assessed Moon immediately after the standoff on 15 May.

They said that Moon was restless and his speech was loud when angered but he behaved appropriately. They thought that he understood that he had pointed the guns and what he had done.

Moon then spent six weeks at Orchard House, where the doctor treating him described his behaviour as low-key. His boasting of past antics and his bullying of other patients was more akin to a personality disorder than a more serious bipolar disorder, she said.

This, combined with the views of other medical experts and police officers, reinforced the Crown’s position that, at the time of the assaults and affray, Moon was able to converse, he knew where the armed police were, he knew they were doing and, most importantly, he knew what he was doing.

Moon’s defence was that, after five years of recorded mental illness that had declined in the months leading up to the standoff, he was so ill on the day that he didn’t know what he was doing and should not be held criminally liable for his actions.

However, the jury - by a margin of ten votes to two - decided that Moon had the wherewithal on 15 May to be found guilty of his crimes.

Moon, who was remanded in custody, will next appear in the Royal Court next Friday, when a sentencing date will be set.