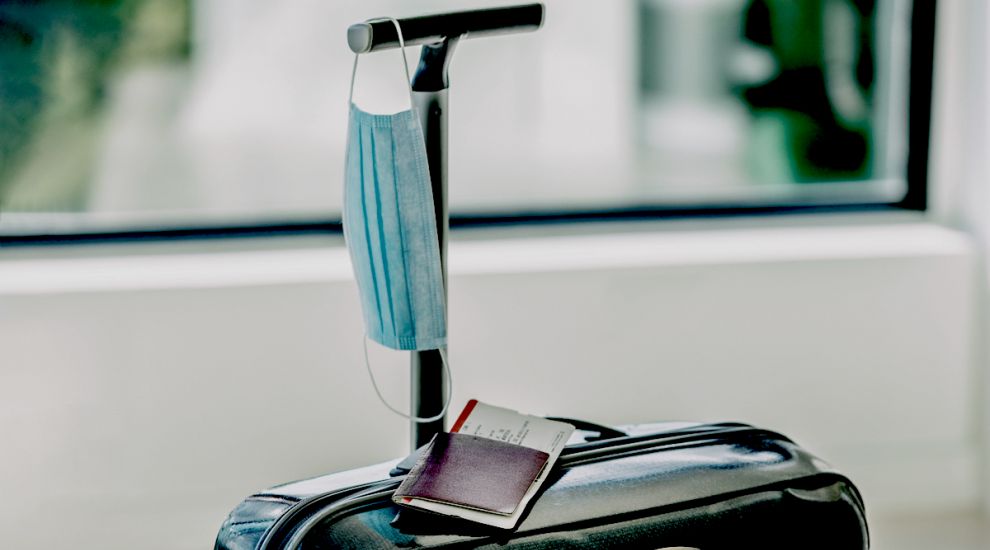 Today the Government is due to release its much-anticipated classifications for international travel, set to resume on Friday - but one Minister is warning them to be cautious in their approach.

It could prompt the start of direct flights to European destinations, and people to be more confident of booking that long-awaited summer holiday, depending on which countries are classed as red, amber or green.

Fully vaccinated islanders, and those receiving their jabs in the UK, Ireland and other Crown Dependencies, will also avoid some isolation rules.

However, plans to treat the countries of the UK as single regions could be amended due to concerns about parts of England where there are higher levels of the variant first discovered in India, which is believed to be more transmissible.

Asked if the Government would be sticking to its single classification plan by Express yesterday, a spokesperson replied: “We are continuing to review the latest data sets for national and international travel classifications, and plan to provide an update tomorrow once Ministers have reviewed this information.”

Ministers reviewing the data before announcing the updated travel regime have also be warned by a senior political colleague to be careful when loosening restrictions. 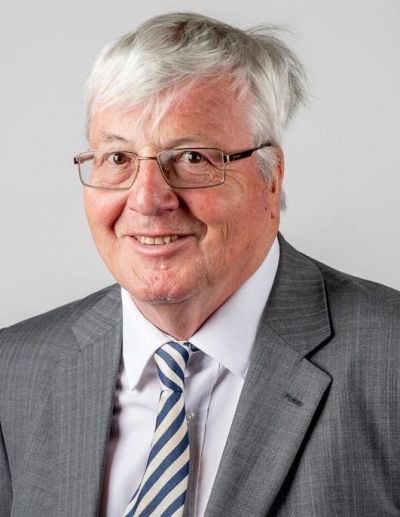 Pictured: The Environment Minister told his colleagues it was "time to act."

There are currently seven known corona virus cases in the island. Four of those were new arrivals who tested positive at the border, and one was identified through contact tracing. Six of the seven felt no symptoms.

Commenting on the rise in infected arrivals on Facebook, Environment Minister John Young said: “This is a big warning which we must respond to.

“After many days of no infections in Jersey, five come along at once this weekend, out of 3000 incoming travellers into Jersey. There were four positives from arrivals; amazingly three from ‘green’ areas.

“We are days away from further relaxation on 28 May, then there will be no quarantine for green arrivals.

“The implications for our summer are huge.

“Condor is wisely insisting on pre-72 hours negative tests as a condition of boarding from all travellers from the UK and France. The UK also requires 72-hour tests for incoming travellers.

“Is it not time for Jersey to do the same? If we don't, our infection numbers are going to rise and despite our nil-to-negligible local infection these incoming infections are going to count against us and prejudice our chances to travel out of the island to other jurisdictions.

From Friday, England was likely to be classed as a single ‘green’ area, but this may change in light of eight areas being identified as variant hotspots. 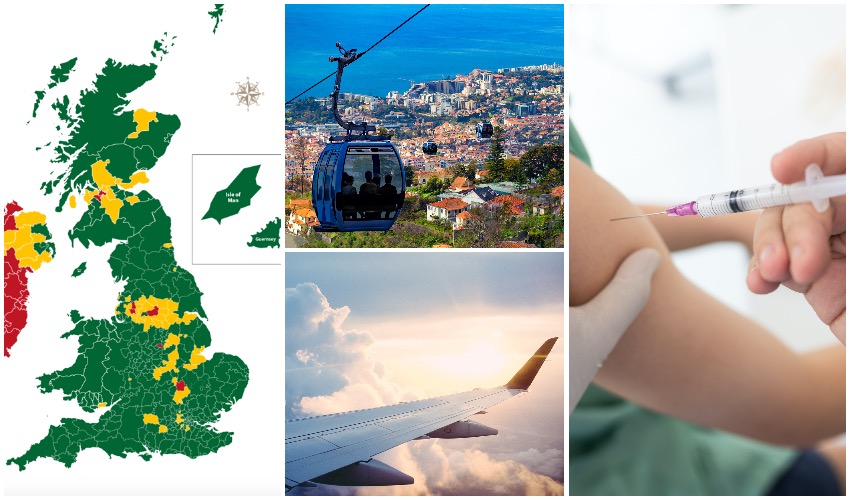 Earlier this week, the UK Government advised against all but essential travel in and out of these areas in an effort to slow its spread; however, it has denied it is a “local lockdown by stealth”.

With international travel having resumed in the UK earlier this month, there are 12 countries on its green list: Portugal, which includes Madeira and the Azores; Israel; Gibraltar; Iceland; Singapore; Australia; Brunei; the Falklands; Faroe Islands; New Zealand; Saint Helena, Ascension and Tristan da Cunha; South George and the South Sandwich Islands.