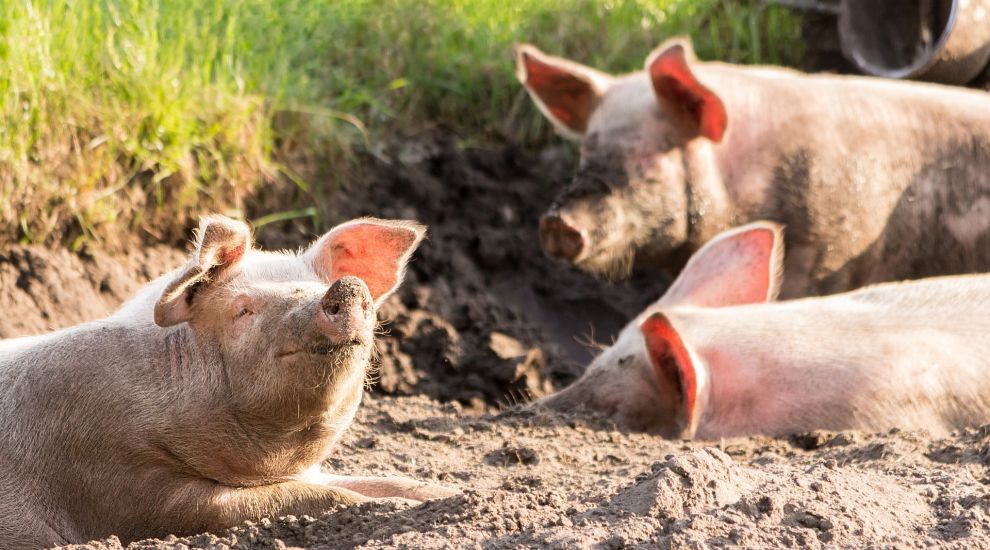 Jersey is yet to seize any pork imports as part of a bid to stop African Swine Fever from entering the island – while Guernsey has seized more than 60kg.

African Swine Fever is found in Africa and Asia but recently has started spreading rapidly through areas of Europe.

The virus does not affect humans but affects all pigs. It is a notifiable compulsory slaughter disease in the animals, with a very high mortality rate.

Introduced in November, the restrictions cover the import of pork meat and pork products from the EU.

The States of Guernsey said the pork seized had “primarily been brought across to the island in people’s luggage or ordered from mainland Europe.”

The main symptoms of African swine fever in pigs are fever, loss of appetite, lack of energy, and sudden death with few signs beforehand.

Other signs in pigs can include: