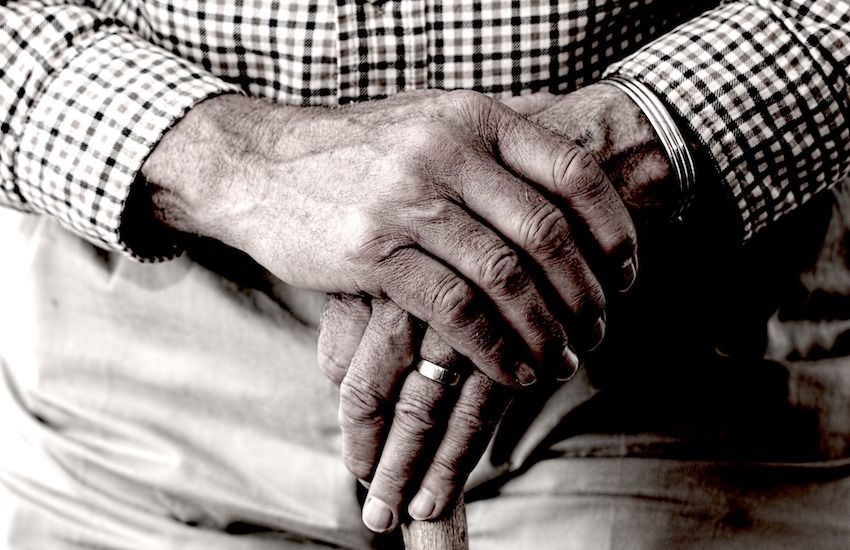 Care homes will be allowed to employ under-qualified staff if their workforce is heavily impacted by covid this winter, after the States Assembly agreed to a temporary relaxation of rules yesterday.

Resurrecting a similar set of emergency measures that were brought in in March but repealed in September, States Members passed regulations to waive statutory minimum staff numbers and permit care workers to carry out certain duties despite not having the necessary qualifications – but only with the permission of the Jersey Care Commission.

These exemptions would only be permitted if the care home didn’t have enough qualified staff to carry out those particular roles and would probably mean redeployment within the home rather than bringing in new people.

However, the States heard that Government-employed Health workers could be used to plug gaps in private sector care homes to allow them to keep open.

Bringing the proposal for debate, Environment Minister John Young – who has responsibility for overseeing regulatory bodies – said: “Following the introduction of mass testing in the care sector, it is likely that some care workers will test positive for covid-19.

“As the colleagues of those who test positive are likely to be their close contacts and to be required to self-isolate to await the result of covid-19 tests, some care services may rapidly become short-staffed."

He continued: “These regulations provide a mechanism by which care providers can operate with reduced staff without breaking the law and have been designed specifically to address the potential difficulties which may be experienced by the care sector during the present phase of the pandemic.

“The Care Commission will continue to provide regulatory oversight throughout. The regulations will expire on 30 April 2021.

While most politicians supported the regulations, and voted the principles in by 40 votes to six, some criticised what they saw as wider problems in the care sector.

Deputy Montfort Tadier said: “Most politicians won’t like having to apply lesser standards in the care sector, versus the care we would expect for our children. It is because we haven’t invested properly in care, the elderly and the vulnerable in our Island.

“We have a care industry, and industry’s prime motivation is to make money. Yet we don’t apply the same standard to our children. It is not an over exaggeration to say that if we treated our children in the same way that we treat some of the elderly, who are locked up without friends and family to visit them, there would be nothing short of a revolution.”

By lowering standards for care homes in Jersey during COVID, there is a risk we are “throwing our elderly and vulnerable islanders under the bus.” This is a dangerous precedent. I cannot support it. @TheVoiceJersey @dasgezirpe @StatesAssembly @johnyhil @bailiwickxpress #JerseyCI pic.twitter.com/UX4u4pO8Bm

Asked in the debate if these regulations would allow care workers to move between homes, Deputy Young said that this was against Health guidelines and could not take place. He added that the new rules do not apply to under 18s so could not be applied to children’s homes.

Unlike the previous now-repealed measures, the regulations do not stop the Care Commission carrying out spot or arranged inspections.