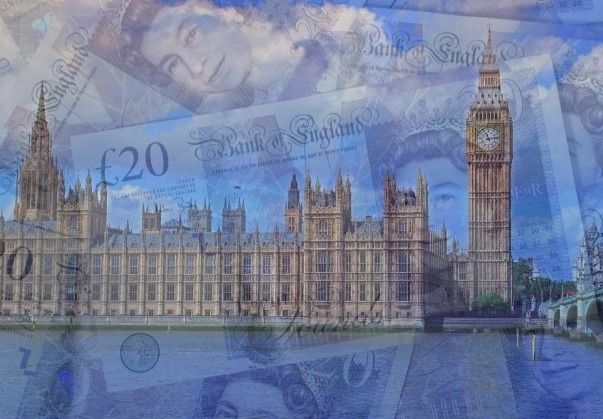 A cross-party group of MPs who last week withdrew proposals to make Crown Dependencies reveal the true owners of companies based there say they’re prepared to force them if they won’t do so willingly – but the Jersey government say they won’t stand for it.

The House of Commons voted last Tuesday to compel the Overseas Territories to open their ownership registers to public scrutiny as part of the new Sanctions and Anti-Money Laundering Bill, which aims to expose those who may be sheltering funds linked with criminality and corruption in Britain.

Jersey and its fellow Crown Dependencies were set to come under the same fate, but narrowly escaped after an amendment that included the island in the new legislation was dropped at the eleventh hour following last-minute lobbying from the islands' political leaders.

If approved, it would have seen the island have to reveal the owners of around 20,000 UK properties owned by Jersey-registered companies.

But the MPs at the helm of the cross-party effort – Conservative Andrew Mitchell and Labour’s Dame Margaret Hodge – still have the Crown Dependencies firmly in their sights. 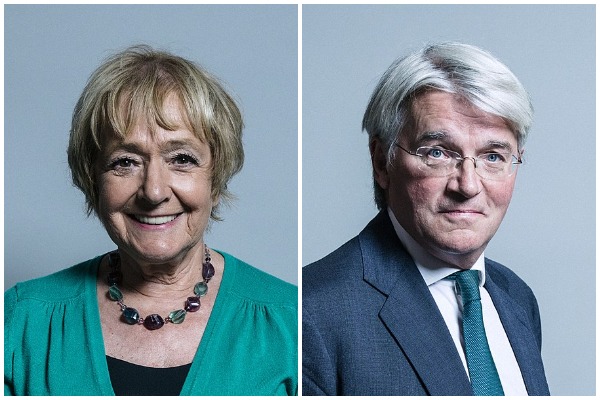 Pictured: Dame Margaret Hodge MP (Labour) and Andrew Mitchell MP (Conservative), who are leading efforts to clamp down on money laundering through the British Overseas Territories and Crown Dependencies, which they describe as tax havens.

They’re pushing for the islands to voluntarily make their beneficial ownership registers public by the end of the decade, and are seeking help from UK ministers to encourage this. If they don’t, the political alliance say they’re prepared to find other ways to oblige the islands to do so – otherwise the motion could return to the Commons.

“We expect the government to use its good offices to persuade the Crown Dependencies to introduce public ownership registers. But if they do not, parliament will return to the charge,” Andrew Mitchell warned.

A spokesperson for the States of Jersey said that the island would only make its beneficial ownership register publicly accessible if it became an international standard, however.

“The UK Parliament has no power to force the States Assembly to enact domestic legislation against its will. To attempt to do so would be in direct contravention of the established constitutional position and would undermine 800 years of successful relationship between the United Kingdom and Jersey,” they said.

They added that the island already gave information to law enforcement authorities, which they described as “highly effective in deterring money laundering and terrorist financing from the island.”

Such arguments were put forward by some MPs during last week’s Commons debate as evidence of the islands’ existing transparency measures, but these were rebuffed by Shadow Foreign Affairs Minister, Helen Goodman MP.

“Money laundering through London is estimated by the National Crime Agency to total £90 billion, and it is facilitated by the secret ownership of companies allowed in tax havens. Unfortunately, the British overseas territories and Crown dependencies are major actors. They enable the corrupt to live in comfort on their ill-gotten gains and facilitate tax avoidance and evasion on a spectacular scale… The scope for hiding large funds facilitates serious international crimes: drug dealing, people trafficking, sanctions busting, illegal arms sales and terrorism. Over and again, the names of the British overseas territories and Crown dependencies come up when these crimes are finally uncovered,” the Labour politician told the House.

The Cayman Islands’ Premier, Alden McLaughlin, whose nation will become subject to the new corporate ownership disclosure obligations, complained of discrimination in the wake of the decision to exclude the Channel Islands and Isle of Man from the measures.

Pictured: Cayman Islands, a British Overseas Territory, are considering a legal challenge against the new regulations.

“Imposition of legislation, through powers that date back to the colonial era, over and above the wishes of the democratically elected legislative bodies of the Overseas Territories represents a gross affront to the constitutional relationship we currently have with the United Kingdom. Further, imposing such an obligation on the Overseas Territories while exempting the Crown Dependencies discriminates unfairly against the Overseas Territories. This amendment is based solely on prejudice and a wilful misunderstanding of our current regulatory framework,” he commented.

He added that the Government of the Cayman Islands was considering a legal challenge.

Posted by William Boyd on May 8th, 2018
One knows one is in trouble when the Tories and Labour combine to stab you! Make no mistake, this will come and we had better start now preparing for it to ameliorate the effects of the new requirements Keeping on parroting "we are clean" just will not cut it anymore. We must ensure our finance industry survives, the consequences of it not are incalculable economically and socially.
Posted by Davey West on May 9th, 2018
If the £291 Billion in funds held byJersey Finance houses is being so well regulated please tell readers if Mr Cook, Gorst or Maclean would be confident enough to put their hand up a clearly state all deposits are whiter than white.

The truth is it is discrimination as the Cayman Islands’ Premier, Alden McLaughlin is says.

Remember Apple was in Ireland, It then moved the firm holding most of its untaxed offshore cash, now $252bn, to the Channel Island of Jersey.

Not looking good in the long term for Jersey or the International Finance Centre is it ?

http://www.bbc.co.uk/news/world-us-canada-41889787
Posted by Jon Needham on May 9th, 2018
I suggest everyone Re read this article https://amp.ft.com/content/4d9e16b4-ee3d-11e4-98f9-00144feab7de
Posted by Richard Miles on May 9th, 2018
Jersey is not part of the UK. Parliament can only legislate in its represented constituencies that are within the UK. That's fact as is that successive UK governments of what ever political party, whether Labour or Conservative, actively encouraged our offshore finance industry in attracting foreign investment to balance Sterling. We are left with a total dependence on what is now our economic cornerstone. That is not through fault or deviousness.Jersey has compliance agreements with countless governments across the World and these have been in place for many years. Andrew Mitchell M.P may be planning a form of come back, following his bicycle disagreement with a police officer outside Number 10 Downing Street, but I'd suggest that he takes a few lessons on Parliamentary democracy and that should include the long held and hard won independence of Jersey.
To place a comment please login Login »