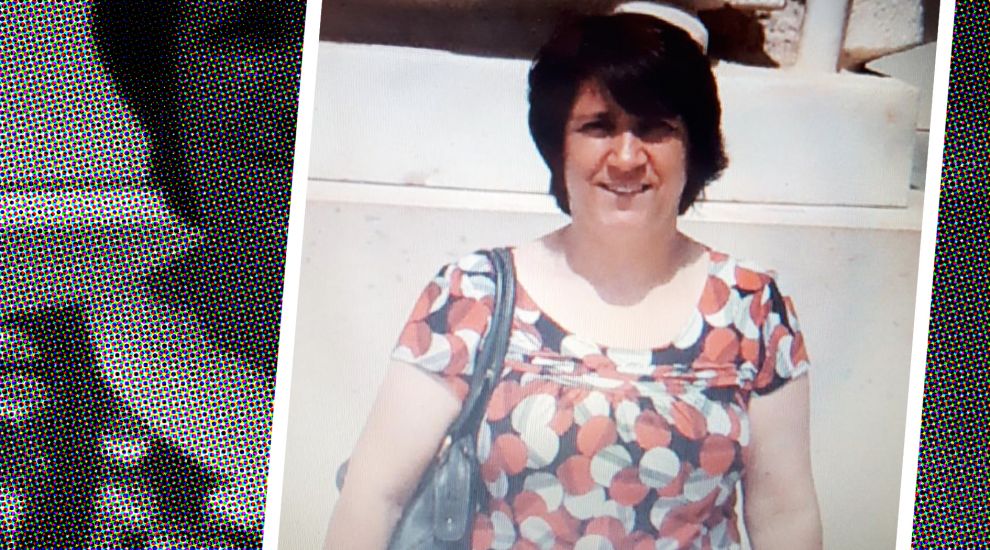 Family friends have described their shock and heartbreak after the identity of a woman found dead in a St Helier flat was revealed yesterday.

Friends of Ana Maria Pereira de Sousa Rebelo, who was said to have died due to compression to the neck by a third party, have spoken of her kind and talkative nature.

Pipa Martins, whose family were friends of Mrs Rebelo, told Express that she was a “happy and chatty lady”.

“My parents have known her for many years, she’s always been a busy bee, working hard… She had a heart of gold.

“I am so shocked that this has happened to her. I can’t believe anyone could do anything so cruel,” Miss Martins commented.

Miss Martins’ mother, who described Mrs Rebelo as “a very good friend” who she would frequently “catch up” with, added: “She was an amazing person with a heart of gold. I still can’t believe this has happened to her. She didn’t deserve this unhappy ending.”

Other people who knew Mrs Rebelo described her as “so sweet” and a “lovely” woman.

Monsignor Nicholas France MBE, a Catholic Dean at St Thomas’ Church where Mrs Rebelo often lit candles, said that he recognised her from the church and community.

“We shall of course pray for her at all masses this weekend, especially the Portuguese mass, and offer consolation to any relatives and friends.”

Codenamed 'Operation Gable', over 40 Police officials are continuing investigations into Mrs Rebelo's death. They are now reaching out to anyone with information on her movements from Friday 31 March. The incident room can be contacted on 01534 612927 or Crimestoppers on 01534 555111.