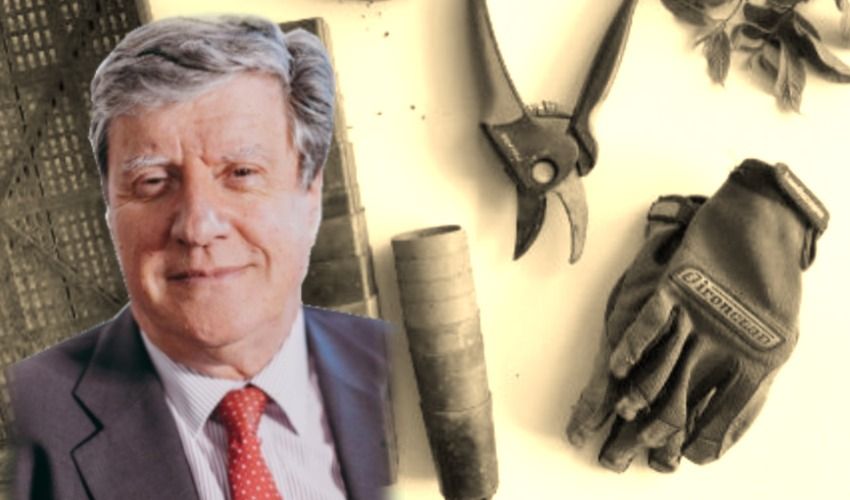 Chronic staffing issues have left the Infrastructure Department “a shadow of its former self”, its Minister has said, as he admitted there was often no choice but to hire contractors to carry out work.

Deputy Kevin Lewis said the Infrastructure Department – which was absorbed into a much bigger department called ‘Growth, Housing and Environment’ (GHE) under the new ‘OneGov’ model - no longer has “the hundreds of staff we did before."

Deputy Lewis's comments came during this week's States Assembly meeting following an oral question by Deputy Graham Truscott about the maintenance of the Railway Walk.

The Infrastructure Minister explained that his department’s philosophy regarding what he described as a “superb island asset” was to “maintain a good balance between the natural flora and fauna and the public cycling and walking route.”

Pictured: The Railway Walk goes from St. Aubin to Corbière.

He explained his department would be reviewing the planting and call upon experts to help make the area more valuable for wildlife and flora, as well as to improve the hoggin pathway.

But Deputy Truscott pushed on, noting: “There was a time when there were five parks and gardens employees tendering to the walk.” He told the Minister some areas of the 3.6-mile walk had become “jungle-like” before acknowledging that gardeners are expensive and questioning whether the lack of upkeep was about money.

St. Brelade Constable Mike Jackson then asked the Minister whether he agreed that the “principle of contracting out much of the parks and gardens work is far from satisfactory” after noting that the Parish had received several complaints about the maintenance of the Railway Walk which it then passed on to the Infrastructure Department. 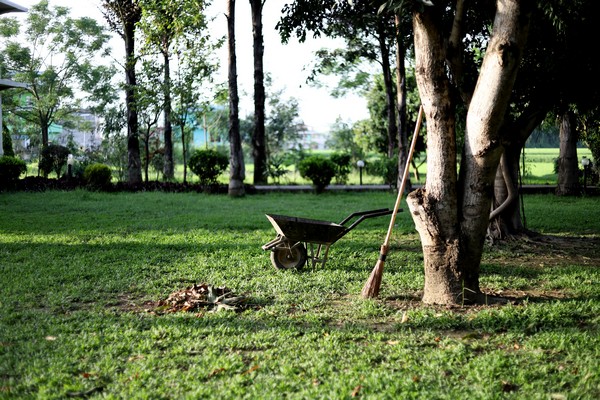 Pictured: There used to be five gardeners to maintain the Railway Walk.

Deputy Lewis did not answer the question, instead simply saying that a lot of work was being done on the railway walk.

“We are due to have some extensive work done by bigger services so that will involve taking up part of the railway walk. It will be reinstated and laid with new hoggin to very high specifications. It was recommended to a have a more natural environment just like the Branchage, not quite so severe, not quite so manicured more like a wildlife area,” he said.

Constable Jackson replied that having all the work contracted out instead of using in-house staff was far from satisfactory.

“Indeed, as the Constable is aware, my department is a shadow of its former self,” Deputy Lewis said. “So we don’t have much choice but to contract out this work as we no longer have hundreds of staff we did before.”

Deputy Lewis is not the only Minister who has highlighted departmental difficulties amid the ongoing 'OneGov' restructure and government bid to make savings.

During questioning by the Economic and International Affairs Scrutiny Panel earlier this month, Minister for Economic Development Senator Lyndon Farnham - whose department has also been absorbed within "super-department" GHE - admitted that he not support the idea of having to share his department with three other Ministers.

He said that whilst the four politicians “work very closely together” due to their being “Council of Minister colleagues", “there’s not a real affinity actually between the work we all do and the department.”

“Whilst it’s a holding position, I do not think that the economic function sits with Environment and the… Infrastructure functions,” he added. 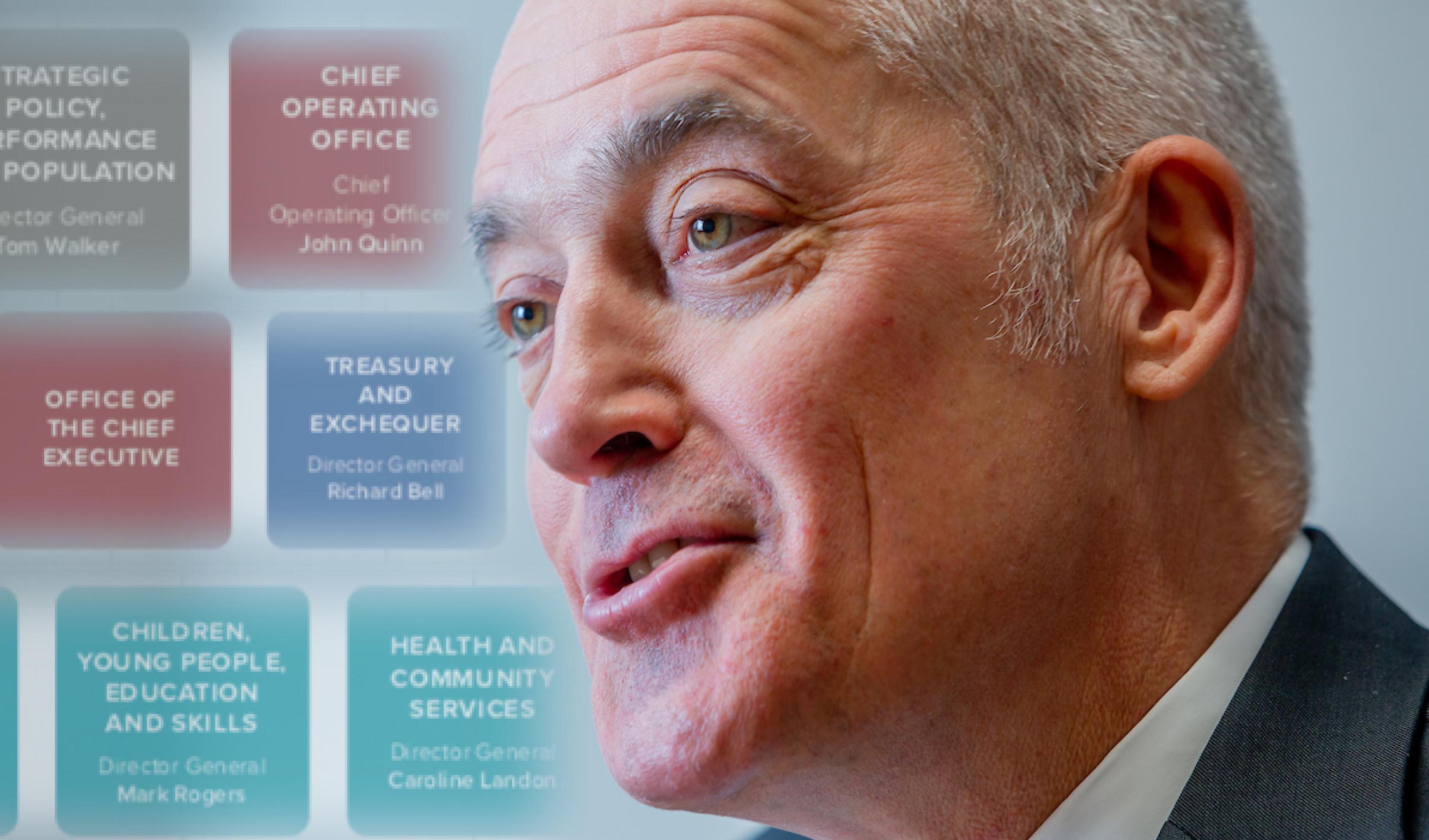 Pictured: The change came about as a result of Charlie Parker's government overhaul 'OneGov'.

Senator Farnham also said he expected that in the second “phase” of Mr Parker’s delivery of the new ‘OneGov’ structure, these functions will be separated.

“I think those are discussions that are ongoing now because you’ve got some of the economic functions sitting across the Chief Minister’s department, Treasury and GHE. I think there’s an opportunity to tidy those up. There’s certainly, with the work on Future Economy, with the work on productivity and the… new industries that we’re developing – I would like to see all that focused in one department.

“So whilst it’s working now, I actually have more interaction with the Minister for External Relations and the Chief Minister’s Department and the Treasury Minister on economic issues. So, that’s I think [there’s] some work to do with that and free up the Environment and Infrastructure issues – they would sit more comfortably together.”