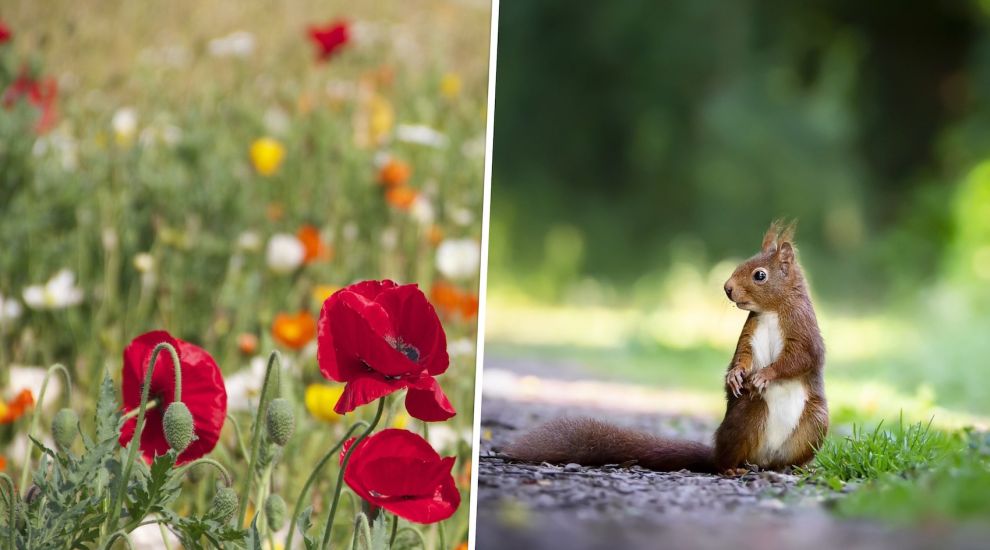 A local property owner is hoping to make changes to their driveway to create a ‘nature link’ between the site, and Mont A L’Abbé’s ecology forest garden, to encourage wildlife in the area.

It is hoped the plans, which have been submitted to the Planning Department, will benefit all forms of wildlife, pollinators and small mammals.

As the design statement, compiled by Page Architects, notes Valley Farm is located close to Mont à L’Abbé School where “significant investment” has been made to create a forest school with natural wildlife space. 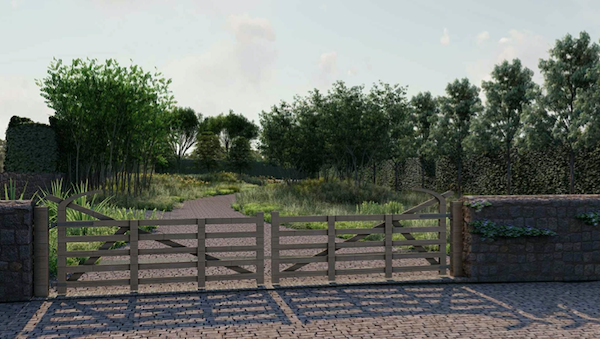 Pictured: The driveway will be relaid with local granite cobbles.

The document adds that the current driveway to Valley Farm, while featuring “some excellent mature trees and hedgerows”, is “sterile” with “rough tarmac and turf”.

“As such [it] does not provide a wildlife bridge or attract and encourage wildlife, provide a habitat or food for pollinators or extend the enriched habitat of Mont à L’Abbé School and the surrounding fields,” Page Architects wrote.

Under the proposed plans, the driveway will be re-laid with local granite cobbles, which will match the surrounding walls, paths and driveways, making it more “visually appealing."

The driveway will be amended to curve between “drift of wild flower and grass meadow planting”, which Page Architects said would be carefully chosen to provide “a wide range of habitats and to attract pollinators and birds alike”. 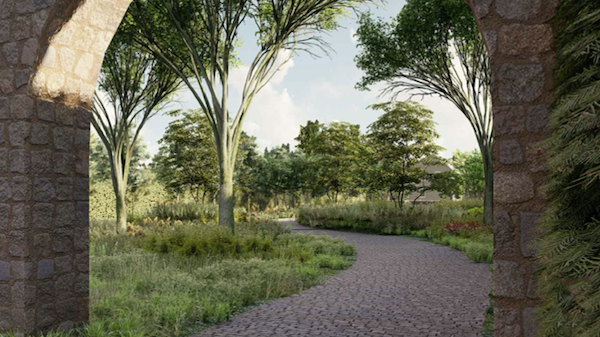 Pictured: 23 new trees, a mix of large and small types, are being proposed as part of the plans.

It is hoped the curved shape of the driveway will also help reduce noise improving the area for wildlife.

Whilst traffic on the site is low, tunnels are being planned to promote ‘safe routes’ for amphibians and small mammals.

Indigenous plants, including traditional Jersey native seeds such as yellow rattle, will be planted in the area, along with shrubs and multi-stem trees.

It is hoped the latter will add to the bridge between the low perennial species and the hedging and trees to either side.

23 new trees, a mix of large and small types, are being proposed as part of the plans, including fruit trees. 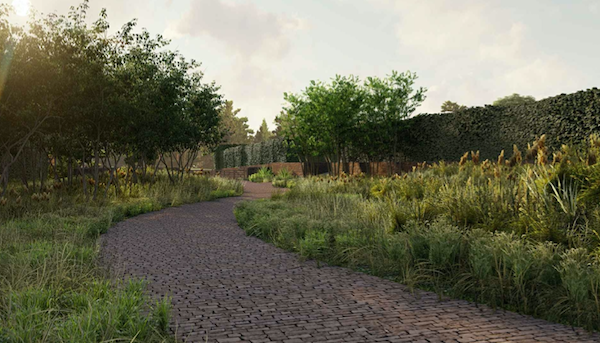 Pictured: Wildflower and grassland areas will be planted.

Wildflower areas will be seeded with a typical British wildflower mix, including borage, cornflower, wild foxgloves and poppies.

The site will also include grassland areas with a mix of wildflower and grass seeds.

The plants will be managed in a “traditional manner", with cutting timed to allow wildflowers to seed and clippings removed to allow meadow species to thrive.

Page Architects said the proposed design was “sensitive to its setting”, in context with its surrounding landscape and enhanced the biodiversity of the surrounding area and as such satisfying the requirements of the current Island Plan.