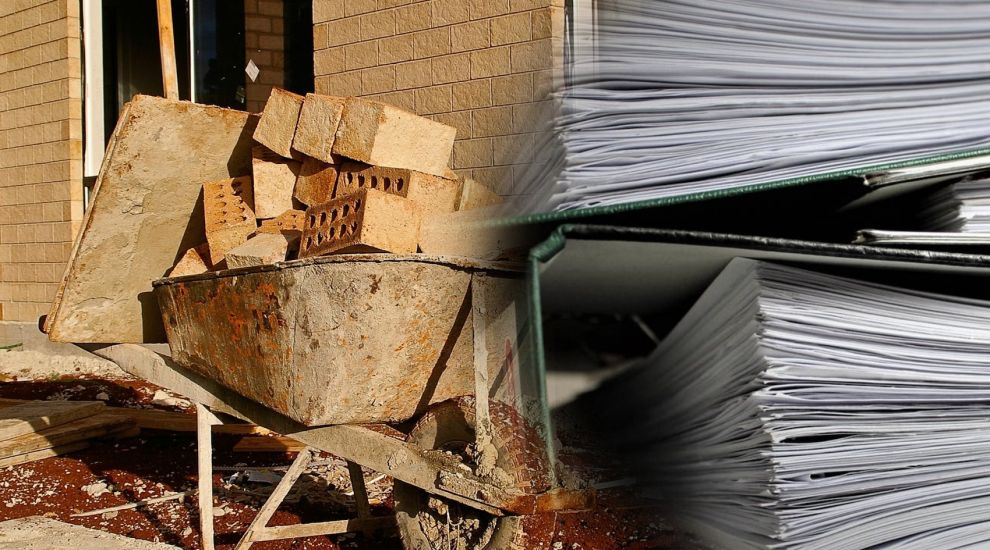 The backlog of planning enforcement cases has hit 300 because the department is seriously under-resourced, the Environment Minister has said.

Deputy John Young said his team had been stretched by Brexit matters, including fishing, and the pandemic, which “at its worst lost 50%” of its staff.

“The enforcement team has been badly depleted and there is a backlog of work. What I’m told by the office at the moment is that the One Government… model should realign some resources internally to strengthen that team. But there’s no beating around the bush, I’ve been frustrated… and I’ve asked the Director General for the appointment of short-term temporary contract resource to help us get rid of that backlog,” he told the States Assembly yesterday.

“There’s nearly 300 cases, and I’m very frustrated that so far the system has not been prepared to allow to release those resources to enable to get this job done. I’m sorry to say, but that’s the situation.”

The admission came as he was grilled on what his department was doing to strengthen the protection of mature and listed trees in the island.

Last month, a local ecologist told Express that she had discovered that 30 applications had been made to fell protected trees since 2008 – none of which were refused. This resulted in close to 100 trees being felled. 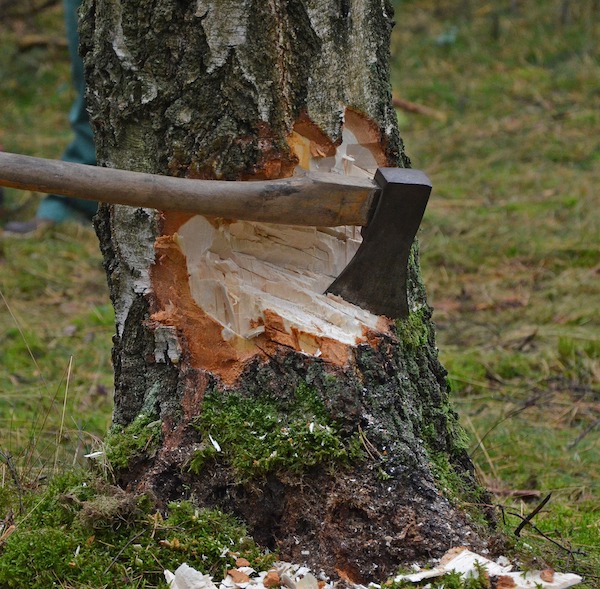 Responding to a question from Deputy Kirsten Morel relaying Jersey Trees for Life’s concerns that the current laws are “inadequate”, the Minister said that he had been troubled by “shocking” reports of about the loss of listed trees and had therefore hoped to be able to bring new measures forward by July. However, he said that this work was now behind schedule due to “pressure” on law drafting.

Deputy Graham Truscott suggested a “simple permit system”, referencing one in Vancouver that requires individuals to apply for a removal permit if the tree’s diameter is 20cm or more and it is measured at 1.4m or more above the ground.

Deputy Young said his system, which he now expected to be able to formally propose in September, would involve permits, and pledged that it would not be “over-bureaucratic."

In the interim, Deputy Kirsten Morel asked whether it would be possible for the Minister to sign an order to protect all trees in built areas.

Sadly, we just learned in answer to my question that revision and strengthening of tree protection laws has been delayed due to a lack of law drafting resources. The minister says it remains a priority but securing resources is difficult. @StatesAssembly

“…My immediate response is I think I would be very doubtful whether the law would allow it. The simple change I need to have is that the felling of the tree becomes 'development'. If that happens, then I could do such a thing,” Deputy Young replied.